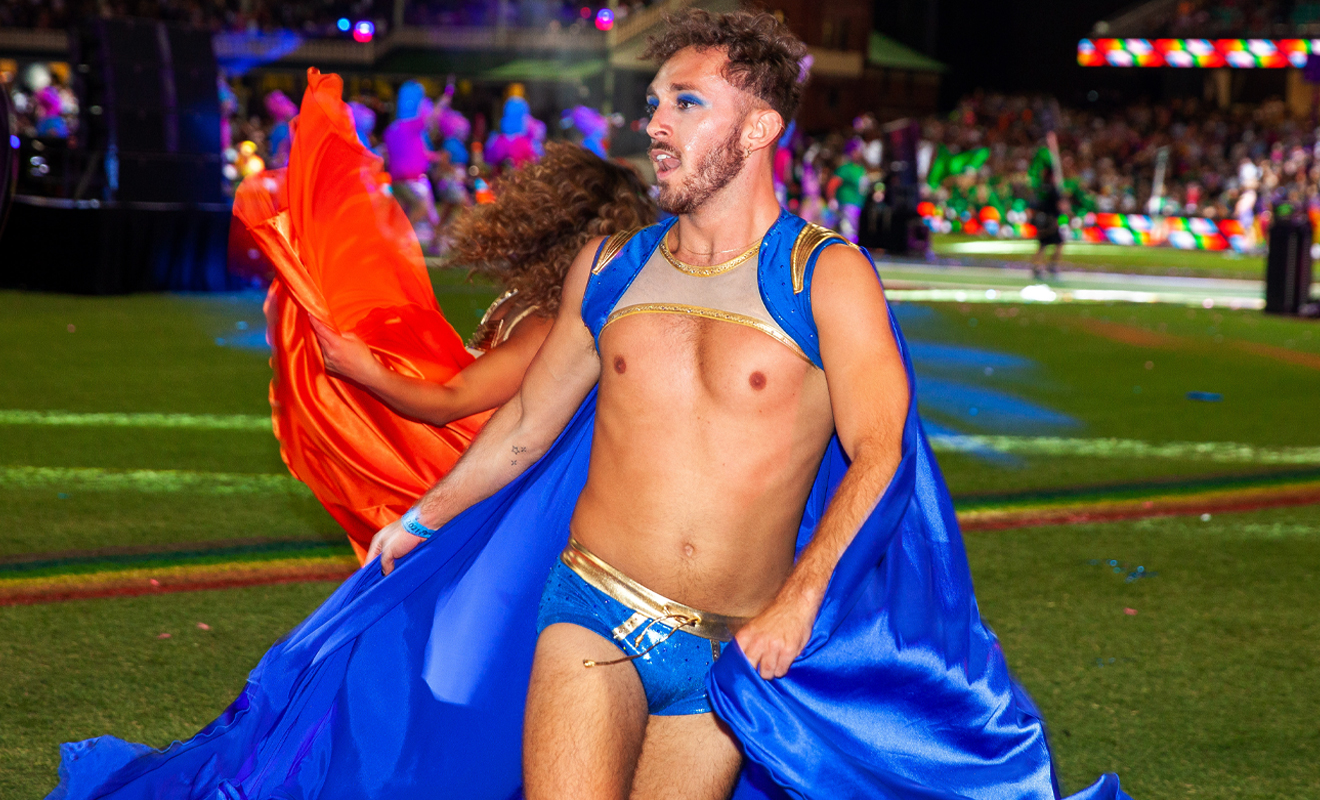 The ABC (Australian Broadcasting Corporation) have secured the broadcast rights to two of the world’s biggest LGBTQIA+ events – the 2023 World Pride event, and three years of the Sydney Gay and Lesbian Mardi Gras from 2022. The ABC has been given both the television and radio rights, as well as triple j (one of Australia’s most popular alternative youth music stations) as the host radio broadcaster.

The return of Mardi Gras to the ABC is viewed as a homecoming for the event, as the ABC first telecast Sydney’s Mardi Gras in 1994. SBS has held the rights for the last eight years, with brief stints on Channel 10 and Foxtel before that.

The ABC, which is a government funded broadcasting network, received audience complaints and angered politicians with their initial broadcast in 1994. That year, 90 politicians signed a letter urging the ABC’s managing director at the time, David Hill, to cancel the broadcast and replace it with other programming.

In 2018, Hill said that he had not expected the backlash to be as severe, but said that he, “underestimated how profound the decision was, and what long-term lasting benefit it had for social progress and acceptability of gays and so on, and I’m very proud of that now.”

Current managing director, David Anderson, says, “we’ve waited 28 years for it to return and from 2022 onwards, we will provide coverage of Mardi Gras that only the ABC can, without commercial interests.”

ABC chair and Australian icon, Ita Buttrose, said, “Who else but the ABC can do justice to Mardi Gras? The decision to first broadcast the parade in 1994 paved the way for other media to cover the event and since then the ABC has been proud of its support of the LGBTQI+ community in Australia.”

2023 World Pride Set To Be Biggest Mardi Gras Yet

The 2022 Mardi Gras will be held on March 5 at the Sydney Cricket Ground, the second year the event has been held in a static venue rather than the traditional parade held on Oxford Street, due to COVID-19 and social distancing requirements. 2022 will also be the first year all patrons must be fully vaccinated against COVID-19.

It’s expected the 2023 parade will return to Oxford Street for its 45th anniversary, coinciding with Sydney’s first time hosting World Pride. World Pride will run for two weeks and include an opening ceremony, a Pride march across the Harbour Bridge, a human rights conference and a party on Bondi Beach.

Check out all of our Mardi Gras content and coverage here!