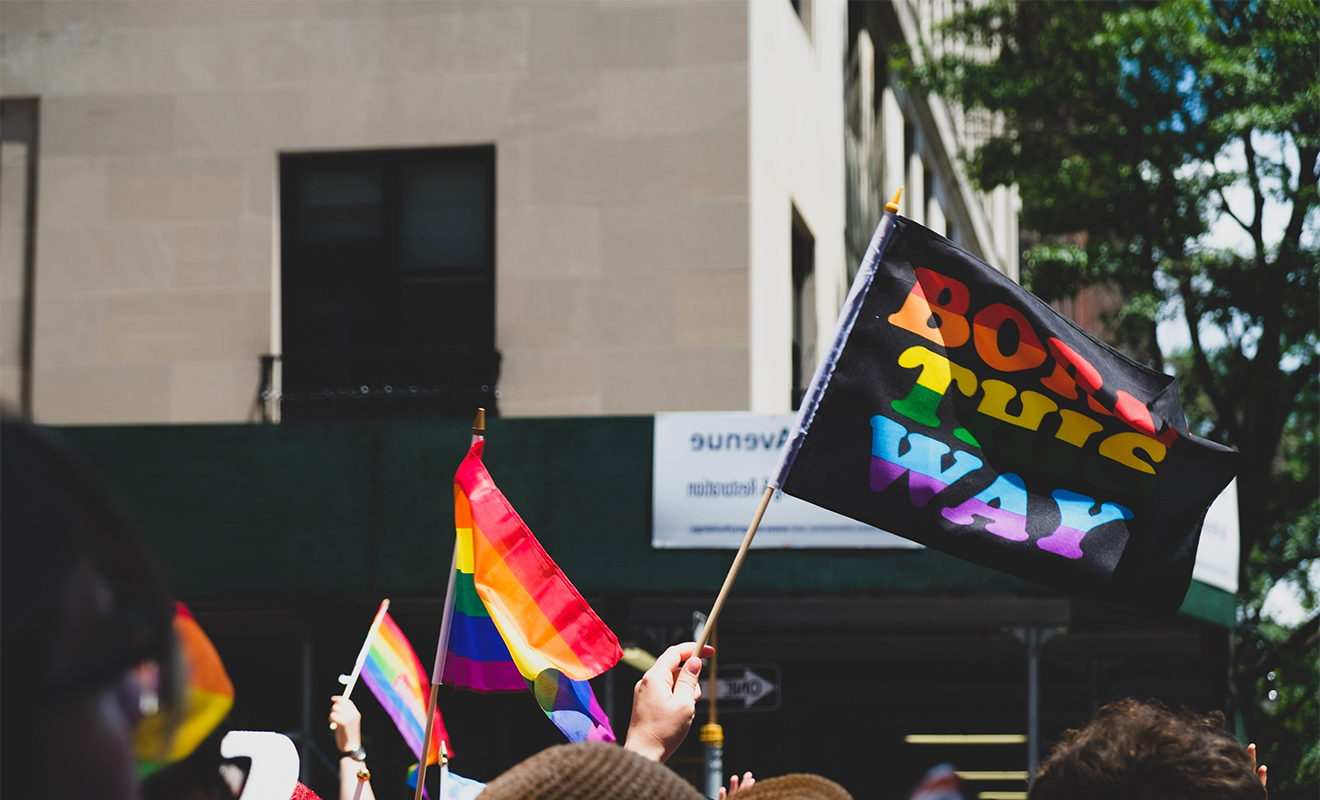 In the US, Republican-controlled states currently have more than 150 anti-LGBTQIA+ bills in progress. These bills run the gamut from banning transgender students’ participation in sports to banning conversations around sexuality in classrooms, reports USA Today. Predictions are grim for LGBTQIA+ youth if these bills are passed.

CRITICISMS ARE BEING DRAWN OF CONSERVATIVE ‘ANTI-GAY BILLS’

Understandably, LGBTQIA+ youth feel targeted by the introduction of bills like the “Don’t Say Gay Bill” in Florida, which explicitly bans discussions of sexuality in schools but, further, requires teachers to out queer students even if the result would be abuse or neglect.

Colorado Gov. Jared Polis, a Democrat and gay man, has criticised these bills and warns of the detrimental effects they will have on young LGBTQIA+ people, reports Politico. “These hard policies about saying certain youth can’t play sports, and certain people aren’t allowed in certain places, or micromanaging what restroom people use and mandating what they do are really, frankly, un-American and are an example of Republican overreach, which will ultimately hurt their party, if they can’t espouse the full diversity of the American people,” says Polis.

“Look, words matter. Laws matter. When a group of people, LGBTQ youth, feel targeted by the words and laws that some politicians espouse, of course, it can increase anxiety, depression,” Polis told CNN’s State Of The Union.

1 IN 3 LGBTQIA+ YOUTH LIVING IN FEAR

Although not all bills that are introduced get passed, the fact that they are sponsored by an elected member and even discussed signals, very clearly, that LGBTQIA+ rights are not respected and is particularly damaging to youth, who read this bills as deeply confronting.

The Trevor Project’s CEO Amit Paley writes for USA Today that their dedicated mental health services for LGBTQIA+ youth are reporting lower morale. The Trevor Project’s data reports that 74% of trans and non-binary youth said these bills made them feel angry, 57% felt sad, 43% felt stressed and nearly 1 in 3 felt scared.

Politicians often espouse their desire to “protect the children” but an overwhelming number of conservative policy proposals in 2022 have taken aim at the rights and protections of queer youth. If the goal is to protect children, one can’t pick and choose which youth their policies extend to. The practice of isolating trans and non-binary children has had a direct and negative impact upon mental health. What are the consequences of this? It is growing numbers of youth feeling unsafe in the spaces they are supposed to be protected in?