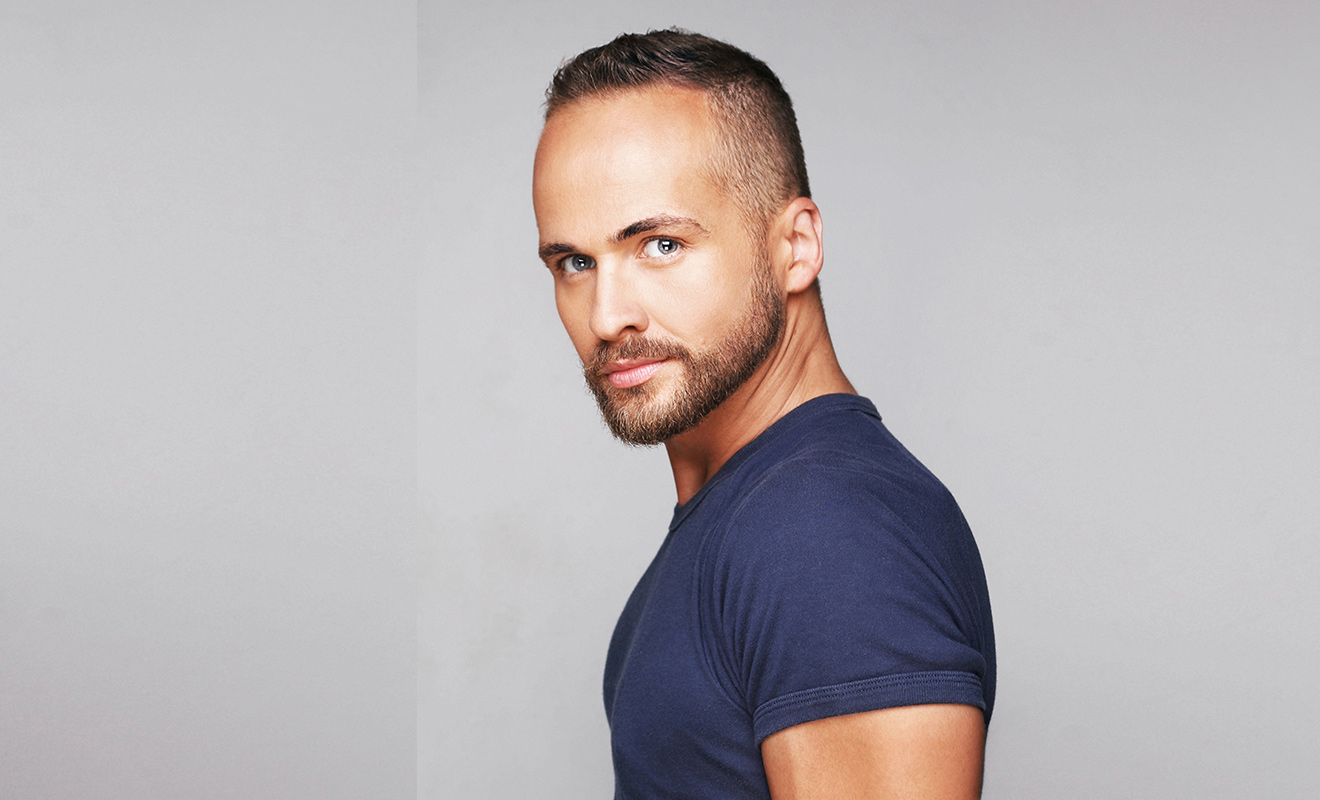 True sex appeal is more than just skin deep, says photographer Christian Scott, who says it is revealing his subjects’ character that creates the best pictures.

As a photographer, I know that being sexy is not always about a handsome face or a hard body. There are many aspects that contribute to a man’s sex appeal. When DNA asked me to contribute to the Sexiest Men Alive, issue I jumped at the chance to share the stories of the some of the guys I’ve shot whose sex appeal is enhanced by their life story, character, resilience and individuality. Sex appeal runs far deeper than the epidermis.

People come to me to be photographed for many reasons. They’ve hit a goal weight and want to capture it, they’ve reached a milestone birthday, they’re after some personal art nudes or couple shots, or they just want to try something for fun. I often see people on the street or social media who I know will photograph beautifully. Sadly, most don’t see it in themselves and say, “But I’m not ready yet. I need more time.” Trust me, you’ll never think you’re ready. There will always be something you’d like to change. Just go with it.

Before we start shooting, I take time to get to know who I’m working with. If I can build a little rapport at the start of a shoot, I know we’re going to get some imagery that’ll really stand out. Exposing yourself emotionally is far more difficult then exposing yourself physically. Jeans come off in about 10 seconds. True emotions and feelings take longer to reveal. There are so many men I’ve shot who have shared their inspirational stories with me. It has been an honour and pleasure to shoot them.

The following men are all physically gorgeous, but their stories have touched me. Their stories of finding inner strength and dignity, setting a goal and reaching it, ignoring social judgement, overcoming stigma. And they’ve achieved all this with positivity, honesty, integrity, kindness, confidence, humility, gratitude and humour… damn that’s sexy!

Read the full interview with Christian in DNA #236 available from DNAstore.