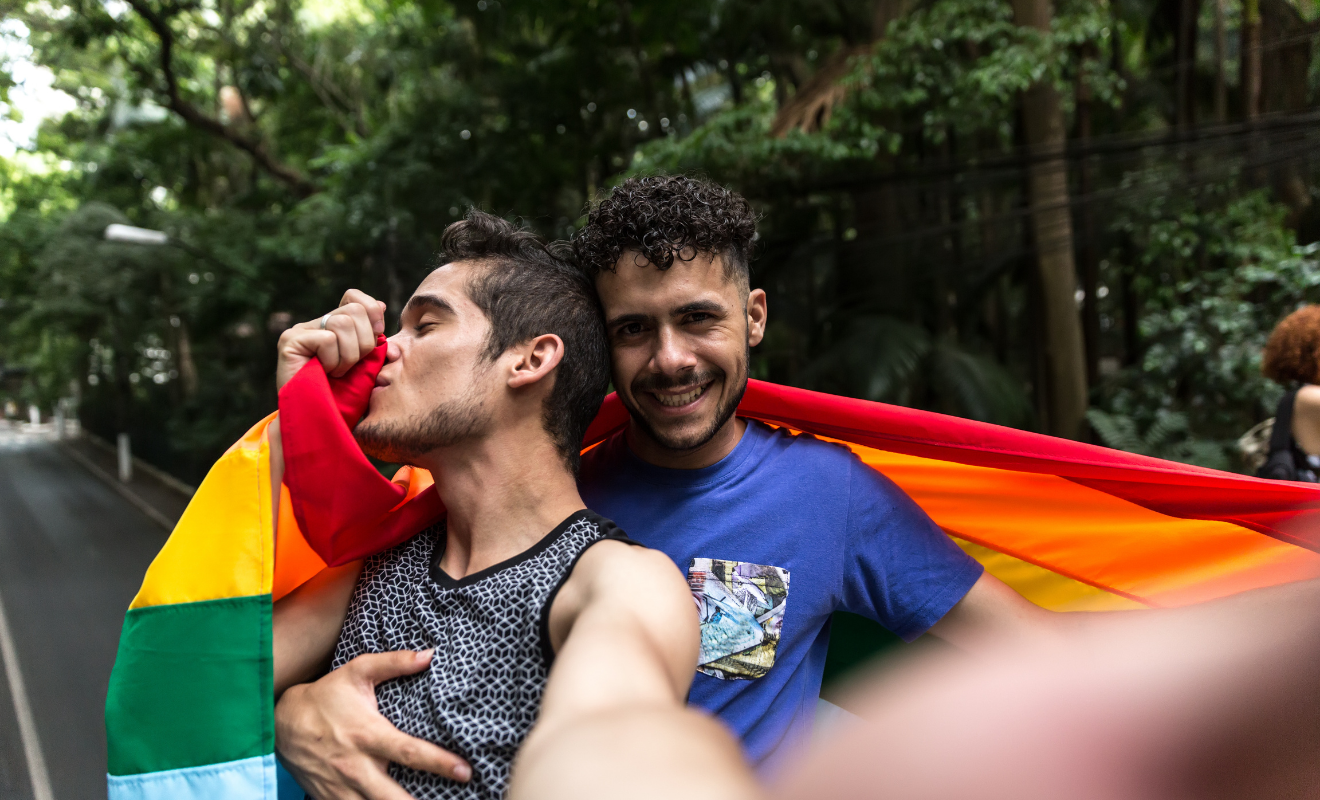 A new Gallop Poll released on Wednesday reveals a 60 per cent increase in the number of Americans surveyed who identify as LGBTQIA+ since 2012, The Guardian reports.

Researchers put the increase down to an emerging generation of people who are open to live a non-heterosexual identity.

“It reflects what we are seeing in society and the way society is changing,” Gallup Senior Editor Jeff Jones said, telling NBC News that, “younger people are growing up in an environment where being gay, lesbian or bisexual is not as taboo as it was in the past”.

The survey data also shows a record 5.6 per cent of American adults, an estimated 18 million, as LGBTQIA+ up from 4.5 per cent on Gallup’s 2017 survey.

Researchers gained more insight from respondents about their precise sexual orientation this year by allowing for more than simple yes or no responses to whether someone identified as LGBTQIA+, as in past surveys.

Polling determined the group leading the growth in LGBTQ identity are members of Generation Z, or those aged 18 to 23. About one in six, or 15.9 per cent, identify as LGBTQIA+.

Across age groups, researchers found some notable trends, including that more than 70 per cent of respondents who identified as LGBTQIA+ defined themselves as bisexual.

Not only were women far more likely than their male counterparts to identify as LGBTQIA+ overall, but they were also more likely to consider themselves bisexual across all age groups.