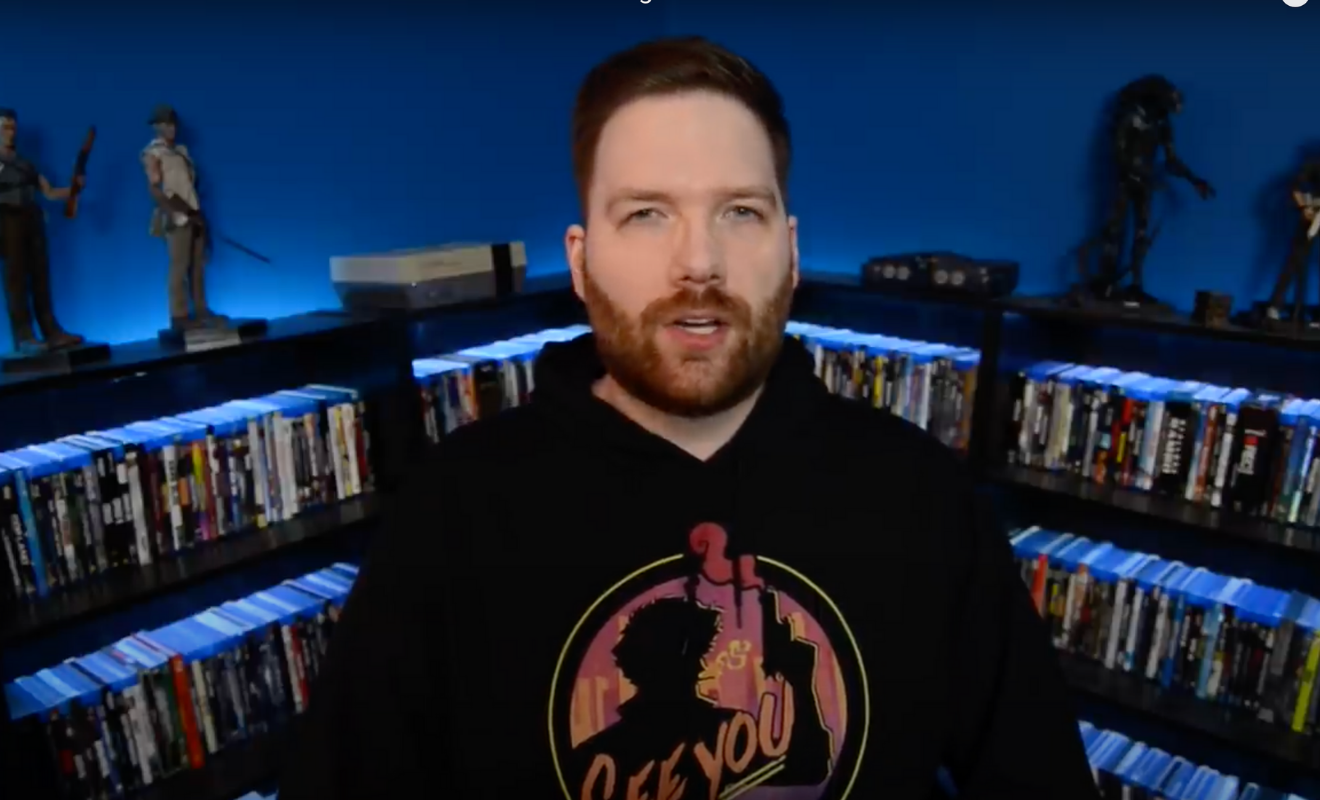 Chris Stuckmann, a YouTuber and film critic, has come out as pansexual in a post where he also opened up about his past experience as a Jehovah’s Witness, Gay Times reports.

“I am pansexual,” he admitted towards the end of the 56-minute clip. “If you don’t know what pansexuality is, essentially you are attracted to all genders, and that’s me.”

Stuckmann said his wife of six years, Sam Liz, was supportive when she learned of his sexuality.

“When I first told my wife about this, she was welcoming,” he said. “She is demi-pan and so she was actually very excited. If anything, this has made our relationship even better and more open.”

Pansexual means a person can be sexually attracted to both genders provided they have a strong and deep emotional connection.

Stuckmann described Jehovah’s Witness as an oppressive cult that caused him years of emotional depression as it sought to erase his sexuality and forced him to quit film making.

“I was nervous about sharing, but I’m relieved so many understanding and supportive voices have reached out. As promised, here’s a video going into further detail,” Stuckmann posted.

You can watch the full video below.