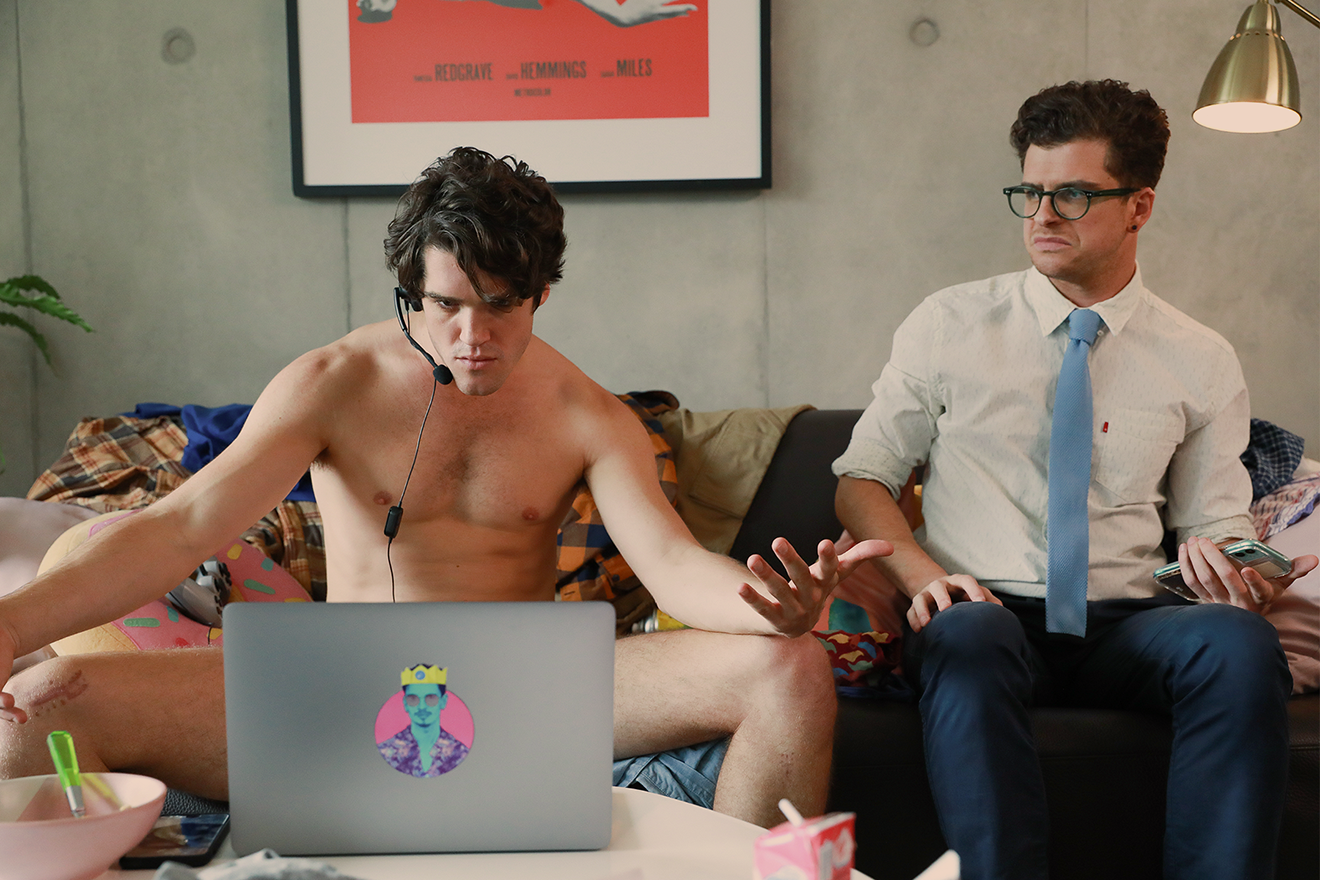 YouTube has reversed its decision to censor episode 4 of Ding Dong I’m Gay after the production team put in an appeal.

“This was incredibly disappointing, I’m happy to announce that our appeal was successful, and you can now watch episode 4 in all its glory on our YouTube channel,” Tim Spencer the show’s writer and creator said in a video posted to YouTube.

This short-form series for YouTube was a long-time coming. It has a light-hearted take on those embarrassing moments we’ve all been through. From Grindr rejections at the front door, and dick pics that are false advertising. It’s very broad and hilarious!

Season one has now come to an end and we are all eagerly waiting season 2. In the meantime you can view the offending episode Low Blow below.