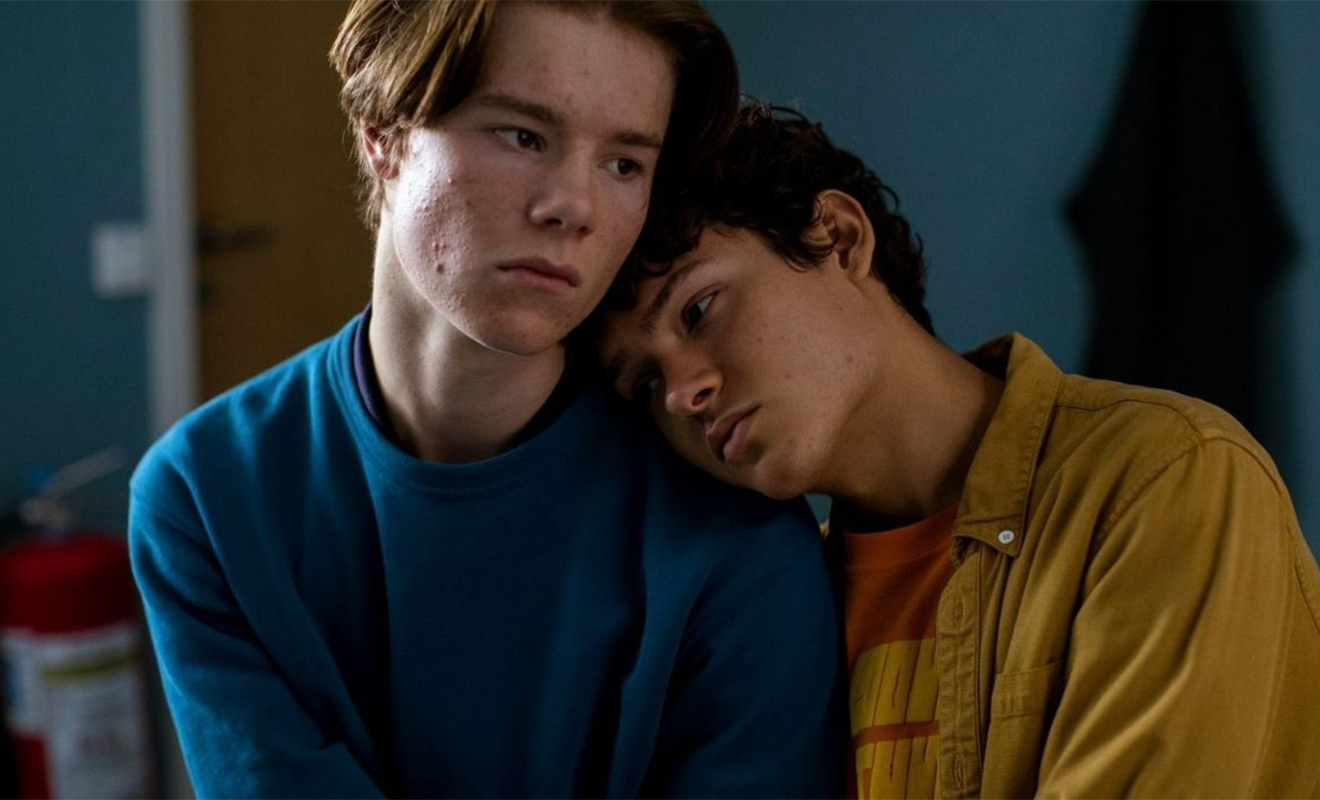 When Netflix dropped Young Royals on July 1, 2021, viewers were instantly enthralled and the show garnered a huge international fan base. The second season will drop in November this year, and there’s new photography to tease the upcoming release, reports Out.

Seeing that the series was released over a year ago, a recap may be needed for fans who haven’t revisited the episodes in a while. The show centres around Prince Wilhelm (or Wille), played by Edvin Ryding, of Sweden who attends the elite boarding school Hillerska. Throughout the first season, Wille falls for fellow student Simon, played by Omar Rudberg.

The rollercoaster of that first season saw Wille fall in love, be outed by his cousin, and lose his older brother in a car accident. To make matters worse, by the end of the season, Simon breaks up with Wille after he denies their relationship publicly at his parents’ behest.

Leaving the show on quite a tender cliffhanger, the new season has been long-awaited with fans practically buzzing to get a look at what comes next for the newly-appointed heir apparent.

There’s a lot of heart in Young Royals; it’s what makes this show one of Netflix’s fan favourites. After Wille was left heartbroken and feeling trapped, it is only expected that there be an escalation of tension in the new episodes.

In an Instagram post, Edvin Ryding’s agent Bo Thulin teased a new synopsis saying, “A winter break has passed and Prince Wilhelm and the rest of his classmates are back at Hillerska. When Wilhelm tries to take revenge on August, and win back Simon’s trust, he creates problems that threaten the entire monarchy.”https://twitter.com/DanixSpitfire/status/1542618815246176257

Deciding to grace us with a sneak preview of the show’s second season, Netflix posted a series of photographs that show the cast’s new looks and capture a few longing stares between Wille and Simon.