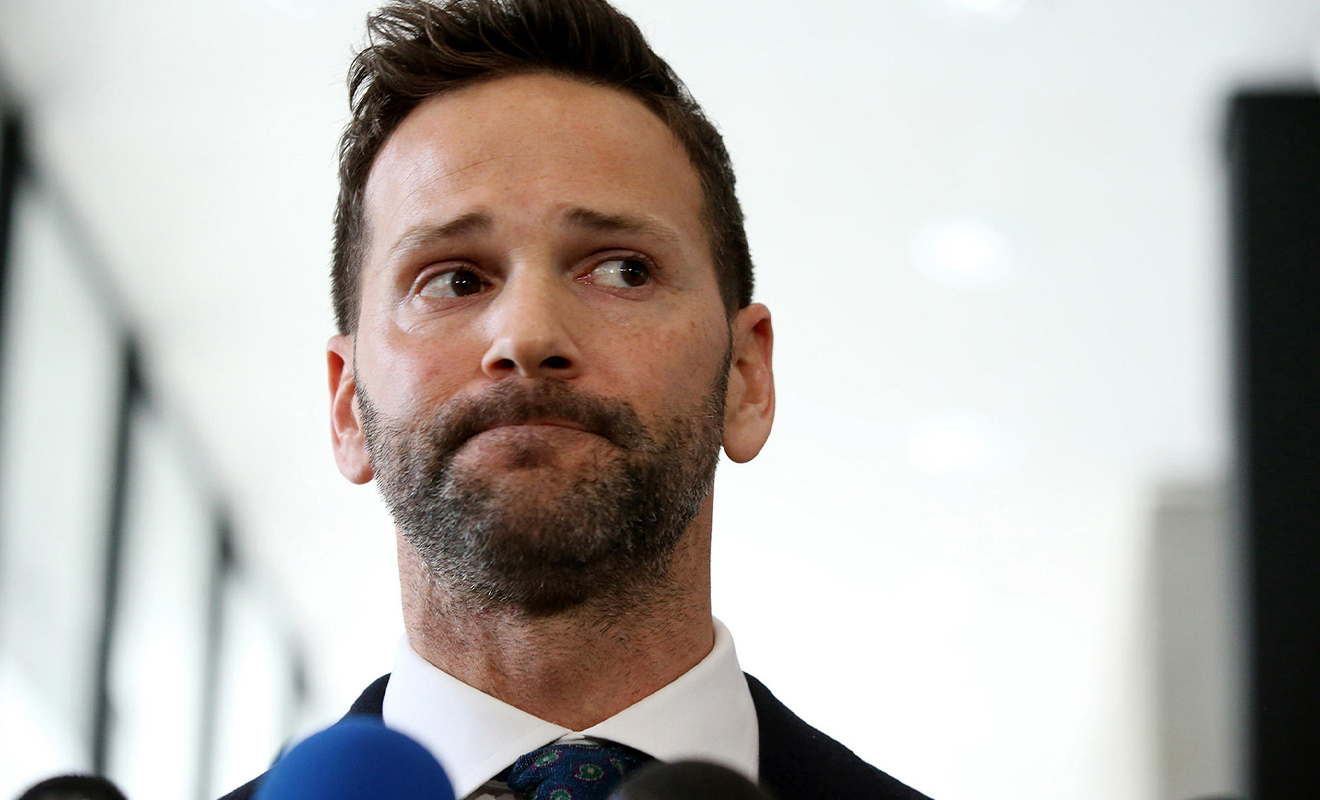 Gay politicians who support anti-gay policies naturally face accusations of hypocrisy. But why do they do it, and what’s the price they pay when their politics conflicts with their personal lives?

Earlier this year, former Republican congressman, Aaron Schock had an announcement to make. After years of speculation by the media, the former Illinois representative was coming out.

Telling the world that you’re gay is a major milestone in any gay person’s life, let alone that of a figure so firmly in the public sphere.  However, Schock’s announcement was particularly significant because for most of his career he campaigned ardently against LGBT rights.

Curiously, his story is not that unique. Several other “out” figures around the world have taken political stances or sided with parties that appear at odds with their own personal interests and those of their LGBTIQ peers. What motivates these people and how can we, as a community, engage with these paradoxical figures?

“I am gay. For those who know me and for many who only know of me, this will come as no surprise…”

So began the 2,000-word essay Aaron Schock posted to his personal website and Instagram account on 5th March 2020. In the highly personal piece, Schock describes a religious upbringing in America’s rural Midwest and an ambitious, “goal-oriented” personality that led him to serving two terms as the then-youngest member in the Illinois House Of Representatives and winning a seat in Congress by the age of 27 (again, the youngest member to do so at the time).

Schock described the initially fractious response with which his coming out was met by his family. Crucially, he then addressed the elephant in the room: throughout his career he voted against laws that would’ve secured greater protections and liberties for LGBTIQ Americans. As he puts it, “I put my ambition over the truth, which not only hurt me but others as well”.

While the essay was clearly penned by someone who has been through a very complex inner journey, many in the LGBTIQ community found Schock’s explanation of his anti-gay past, at best avoidant, and at worst unapologetic. Indeed, of all the 2,000 words in the essay, “sorry” or “apologise” do not feature once.

On the same day the essay was published, the official Twitter account of American LGBTIQ advocacy group GLAAD tweeted:

“Everyone deserves to come out as their authentic self on their own terms. However, Aaron Schock’s statement fails to acknowledge the years of hurt that his votes against hate crimes protections, the repeal of Don’t Ask Don’t Tell and more caused LGBTQ Americans.”

Schock wrote, “If I were in congress today, I would support LGBTQ rights in every way I could.” But the fact remains, he was in Congress for six years and did little to help LGBTIQ American’s during that time. There is no ambiguity about the damaging effects on the LGBTIQ community the legislation he supported during his tenure have had, despite his personal struggles.

In 2009, Schock voted against the Matthew Shepard and James Byrd Jr Hate Crimes Prevention Acts; he denied he was gay in an interview with Details magazine that same year. Since coming out he has led an active and well-documented gay lifestyle, seen partying with shirtless hunks at gay parties and videoed stuffing tips into a male stripper’s shorts.

Schock’s story may be unusual but it’s not unique. Several other out-LGBT political figures around the world have lent their support to anti-LGBT parties or policies in the past, all for different reasons, and to differing responses from the wider community.

In 2010 in Australia, Labor senator and Cabinet Minister, Penny Wong publicly backed her party’s anti-marriage equality stance even though she is openly lesbian. It was a position that baffled many. That year, on an episode of ABCTV’s Q&A, Wong was challenged by an audience member who asked, “How can you sit back and allow yourself to remain silent about the obvious inequality you are kept in?”

For the rest of this feature story, purchase the Print or Digital version of DNA #248.