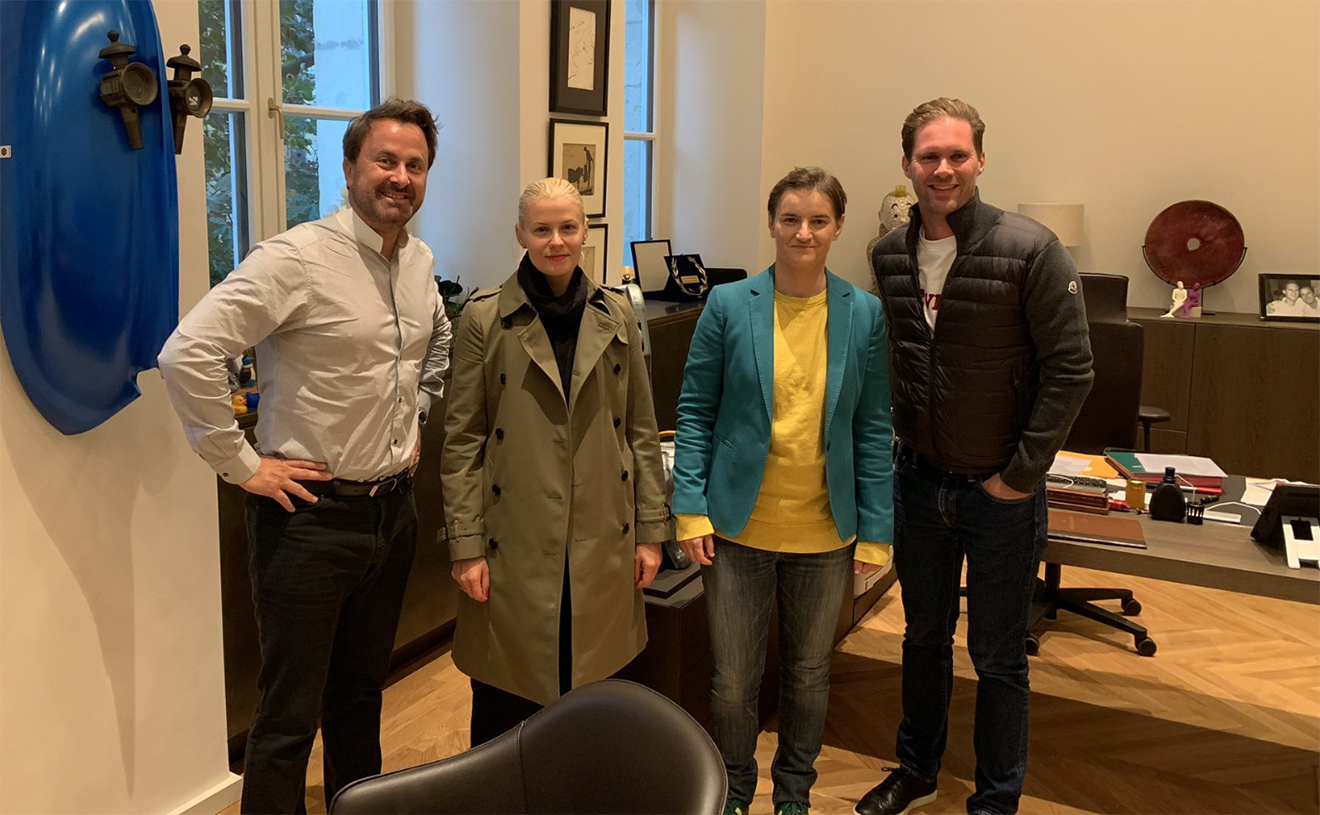 In what could be a glimpse into acceptance of LGBTIQ people the world over, a photo of openly gay prime ministers of Luxembourg and Serbia with their partners has largely been met with celebration across social media.

The seemingly normal photo shows what could be a first – a meeting between to gay heads of government.

People have taken to social media to highlight the importance of the photo and the profile it gives the LGBTIQ community.

When elected in 2013, Bettel was only one of three openly gay world leaders. In 2015 his government brought in same-sex marriage laws and he subsequently married his partner Gauthier Destanay.

At the time of her election in 2017, Brnabić faced sexist, homophobic slurs and push back by the country’s MPs to accept her as prime minister. While overcoming this shakey start, Brnabić has told the media that she does not want to be known as a LGBTIQ activist.