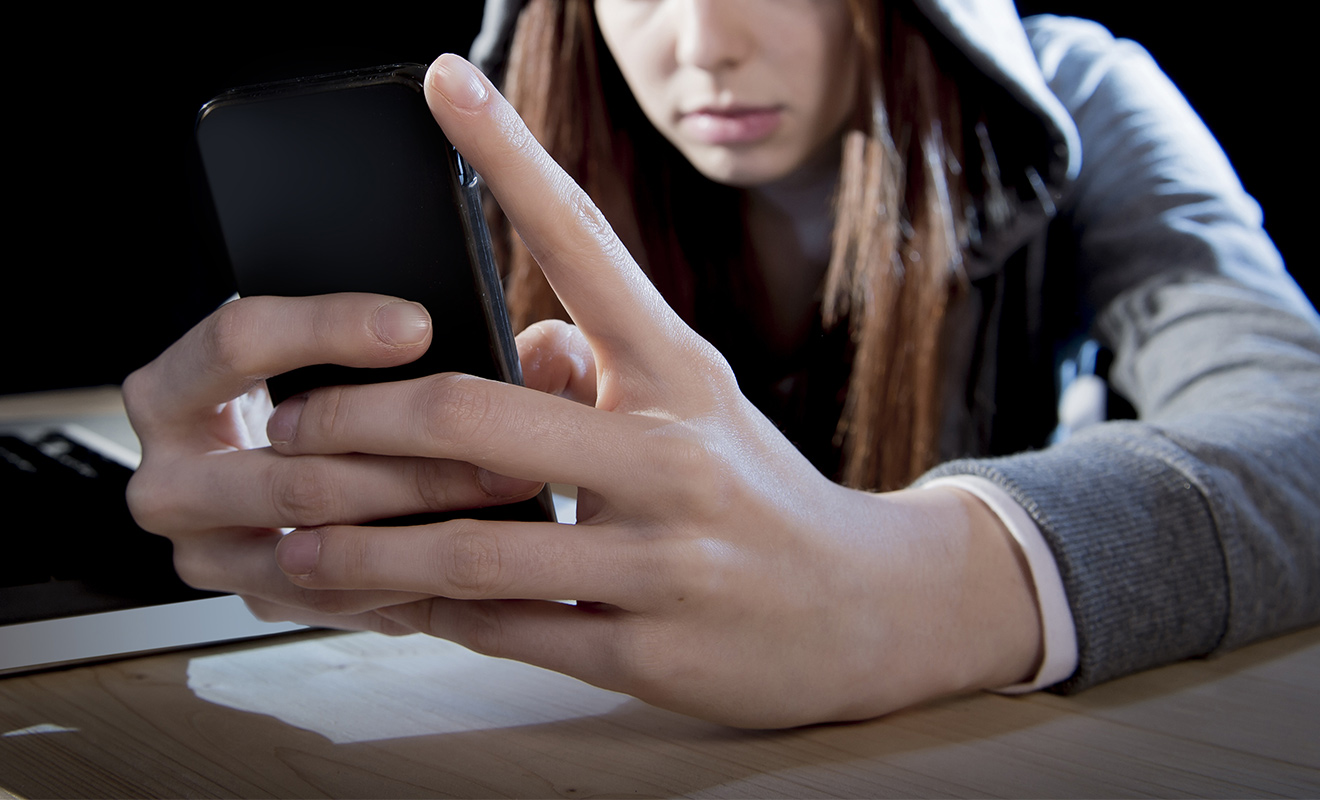 A woman in the UK who posed as a man on Grindr has been jailed for 12 months for sending naked photos of the man to his family.

Yannick Glaudin, a 30-year-old French national, admitted in July to sending private sexual photos and stalking as part of her “disturbing campaign of harassment”.

After he ended their online relationship, Glaudin created fake Grindr accounts to harm her victim, who she’d never met, and his new boyfriend.

The pair exchanged phone numbers, email addresses and even the victim’s CV as he was job-hunting.

“During the period of contact, (the victim) sent to the defendant a number of intimate and personal pictures and videos,” Mr McNamara said.

But the victim had doubts over Glaudin’s true identity and ended their online-only contact in December 2017.

This triggered months of harassment by Glaudin, beginning with her sending the sexual images to the victim’s stepfather and his friends.

In February 2018, the victim started a new relationship with another man sending Glaudin further over the edge.

The court was told she contacted police and Crimestoppers on multiple occasions making false claims of assault and paedophilia.

She also gave the victims’ home address to young men under false pretences so he would show up looking for casual sex.

Speaking in court, the former boyfriend said the harassment had been “hell on earth”.

In sentencing Glaudin, Judge Reid questioned why she didn’t face more serious charges than those put by the prosecution.

“It’s difficult to understand why you did what you did other than that during the period of your offending you were consumed by jealousy and a desire for revenge,” he told Glaudin.

Glaudin, from Mile End, London, was sentenced to 12 months for a charge of disclosing private sexual photos and films with intent to cause distress, four months for harassment without violence and four months for one of stalking without fear, alarm or distress.

A further one-month sentence for breaching bail to be served consecutively.

Glaudin is also subject to a lifelong restraining order.