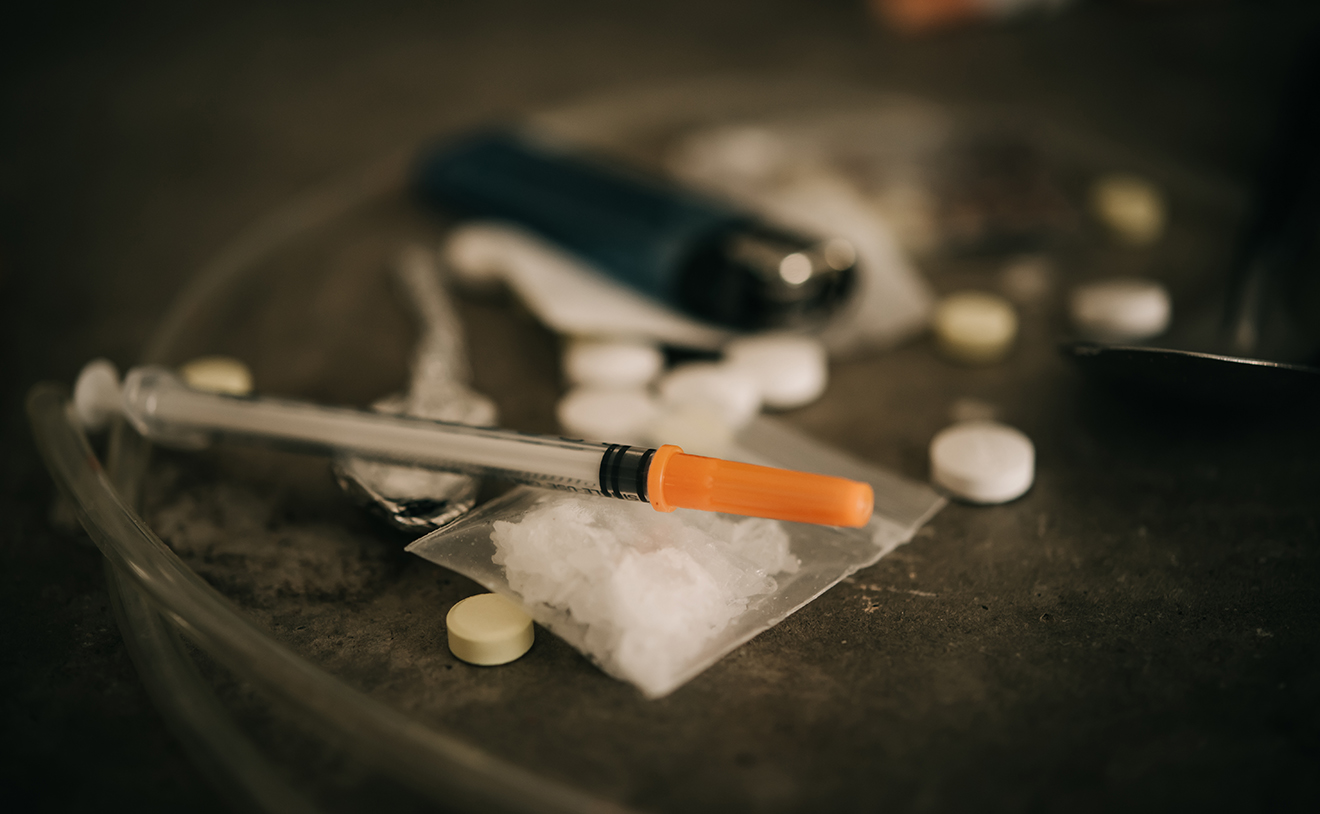 Ed Buck, a wealthy Democrat donor has been arrested after a third man overdoses in his West Hollywood home. This follows the death of two men who died of overdoses – one in 2017 and the other in January 2019.

65-year-old Buck was charged with a felony count each of battery causing serious injury, administering methamphetamine and maintaining a drug house. However, the charges are not related to the two men who died in his home.

The deaths were ruled accidental overdoses and the Los Angeles District Attorney declined to press charges relating to them.

Prosecutors allege Buck supplied the methamphetamine that led to the third man’s overdose. The unnamed 37-year-old alleges he visited Buck’s apartment on 4 September where he was injected (by Buck) with a large dose of the drug. The man left being concerned about the amount he’d been given.

Returning on 11 September, the man was administered with “two dangerously large doses,” according to prosecutors, resulting in him OD-ing. He managed to escape Buck’s home, reach hospital and survived.

After searching Buck’s home, authorities said they found a large number of photos of men in compromising positions. Californian prosecutors are calling for Buck to be held on $4 million bail as they describe him as “a violent, dangerous sexual predator”.

Prosecutors also describe Buck as someone who offers drugs and money to vulnerable addicts in return for sexual favours and has a fetish for injecting men with drugs.

“It is only a matter of time before another one of these vulnerable young men dies of an overdose,” prosecutors said. “From his home, in a position of power, Buck manipulates his victims into participating in his sexual fetishes. These fetishes include supplying and personally administering dangerously large doses of narcotics to his victims…. Not deterred by the senseless deaths of Moore and Dean, the defendant nearly killed a third victim last week.”

Buck is due to be arraigned on Wednesday. If found guilty on all charges, he could face a maximum sentence of five years and eight months in state prison.

Neither Buck, nor his attorney Seymour Amster, has issued any statement yet in response to the charges. Buck has previously strenuously denied any wrongdoing in connection with the deaths of the two men in his home.