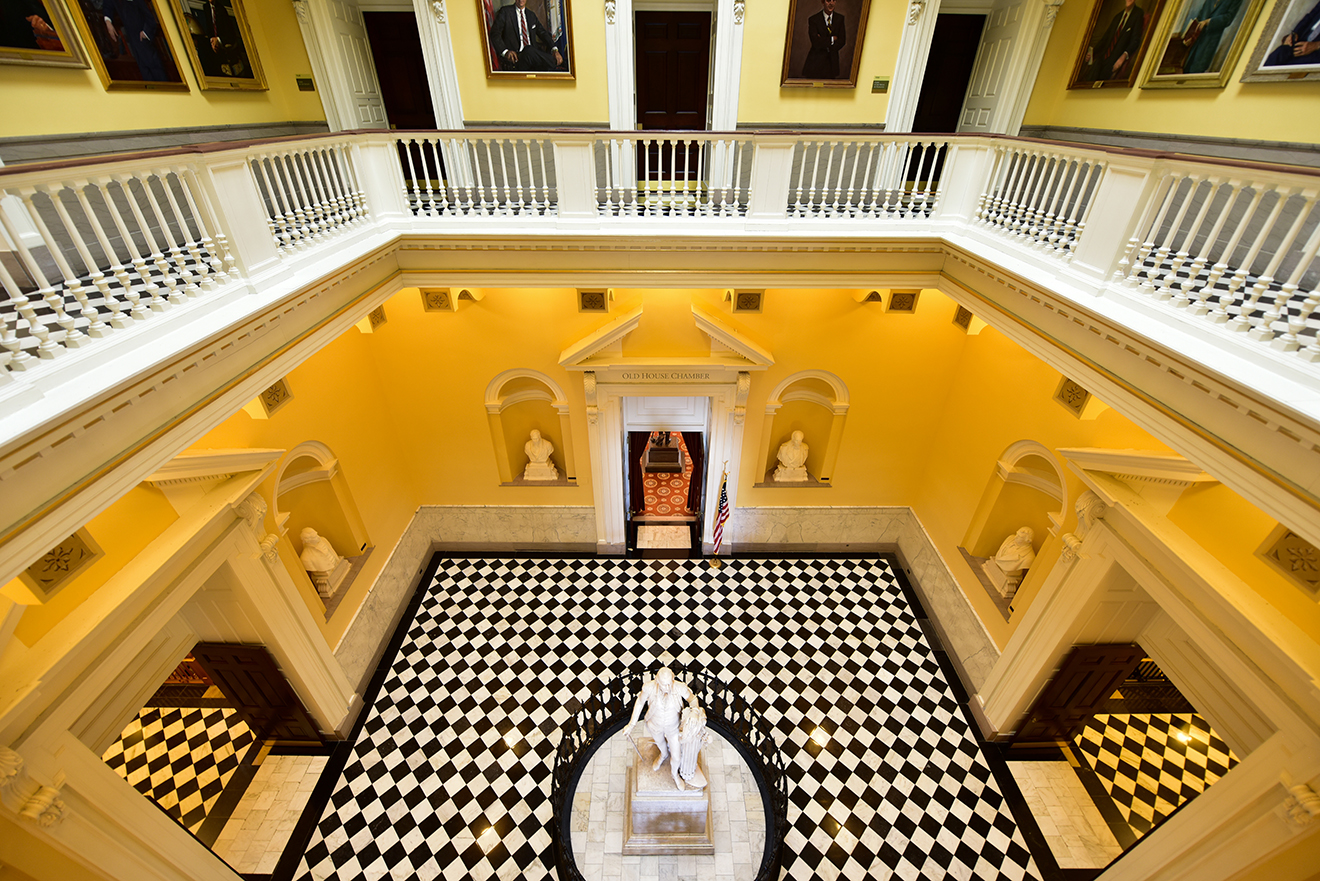 Virginian Democrat lawmakers have walked out of the legislature during an opening prayer by a Republican-invited pastor when he condemned homosexuality.

The pastor, Robert Grant Jr. of the Father’s Way Church in Warrenton, was invited by Republican Michael Webert.

Grant specifically denounced same-sex marriage and abortion, saying that God would bring “wrath” upon those who are on the wrong side of those political issues.

At one point a Democrat delegated shouted, “Is this a prayer or a sermon?”

As Democrats started filing out of the legislature, a man who was with Grant asked reporters if they knew that the Bible called for the death penalty as punishment for “sodomy”. The man has not been identified.

Speaker Eileen Filler-Corn (D) brought the prayer to an end early with the bang of her gavel.

Delores McQuinn (D) said that the prayers are usually just general blessings. “In many ways it felt like condemnation,” she said of Grant’s prayer.

“It was totally disrespectful to all of us, all of us in this House,” Luke Torian (D) told the Virginia Mercury.

The Democrats hold control of both houses in Virginia’s legislature and have introduced LGBTIQ legislation, such as a ban on conversion therapy, add sexual orientation and gender identity to civil rights protections, and require schools to issue the correct ID cards to transgender students.

Grant, for his part, called the Democrats “unprofessional” and feigned ignorance. “If it’s my turn to have a voice, and I am a pastor, what do you expect from me?” he asked.

“If you don’t want to hear what a pastor has to say, then don’t invite one.”