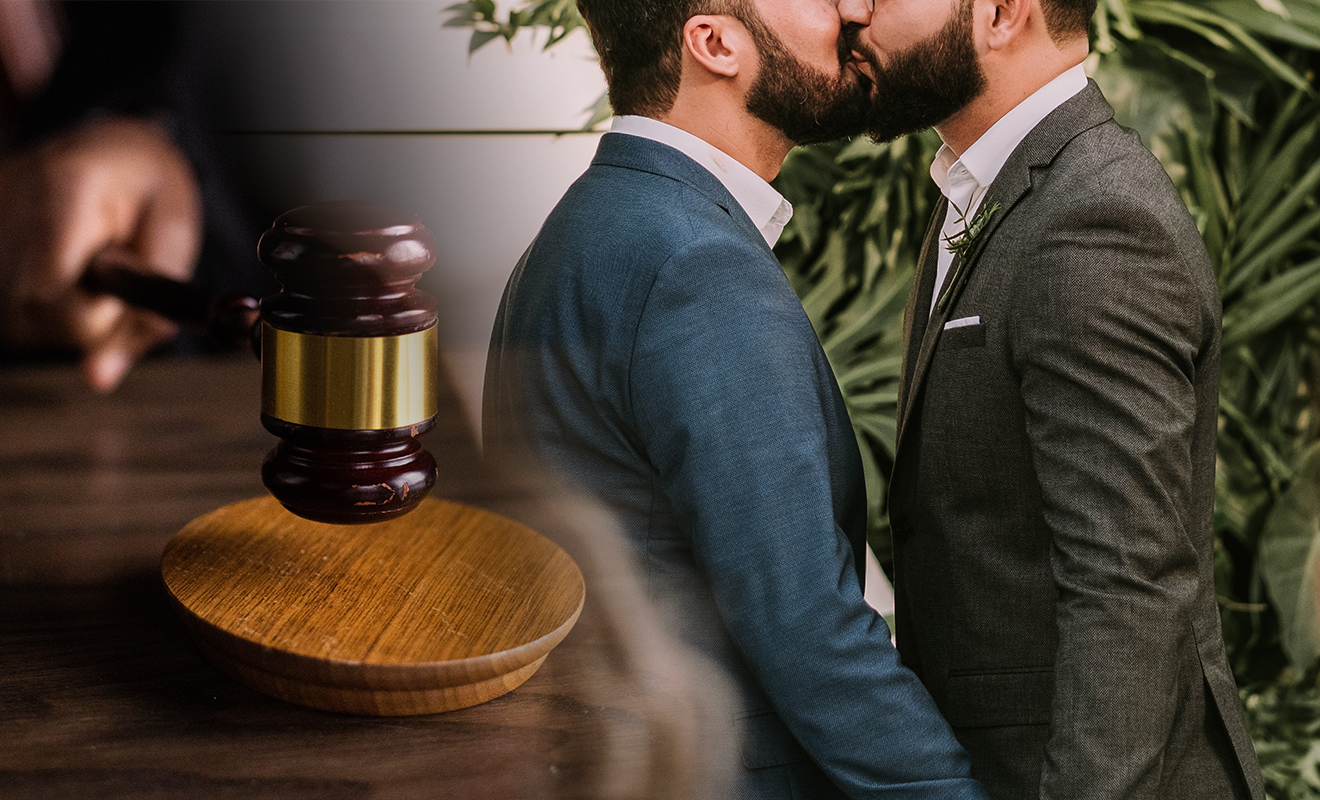 Kim Davis became the poster child for the anti-same-sex marriage campaign when her refusal to issue licenses to two gay couples gained international attention. The story broke in 2015 after the former Kentucky clerk was sued by the two couples and on March 18, a federal judge ruling that her actions violated the couples’ constitutional rights, reports NBC News.

Davis was serving as a Kentucky county clerk when her story of anti-gay bias hit the mainstream consciousness during the height of the same-sex marriage debate. The couples that Davis refused licenses to have been in a seven-year-long court battle that has finally come to a conclusion with US District Judge David Bunning ruling that Davis’s actions constituted bigotry not religious freedom.

Judge Bunning referred to the landmark Obergefell decision, which opened the door for same-sex marriage as a constitutional right in the US. “It is readily apparent that Obergefell recognizes Plaintiffs’ Fourteenth Amendment right to marry,’ says Bunning.

“It is also readily apparent that Davis made a conscious decision to violate Plaintiffs’ right.” The decision by the courts will now leave it to a jury to decide what damages Davis owes the plaintiffs, reports HuffPost.