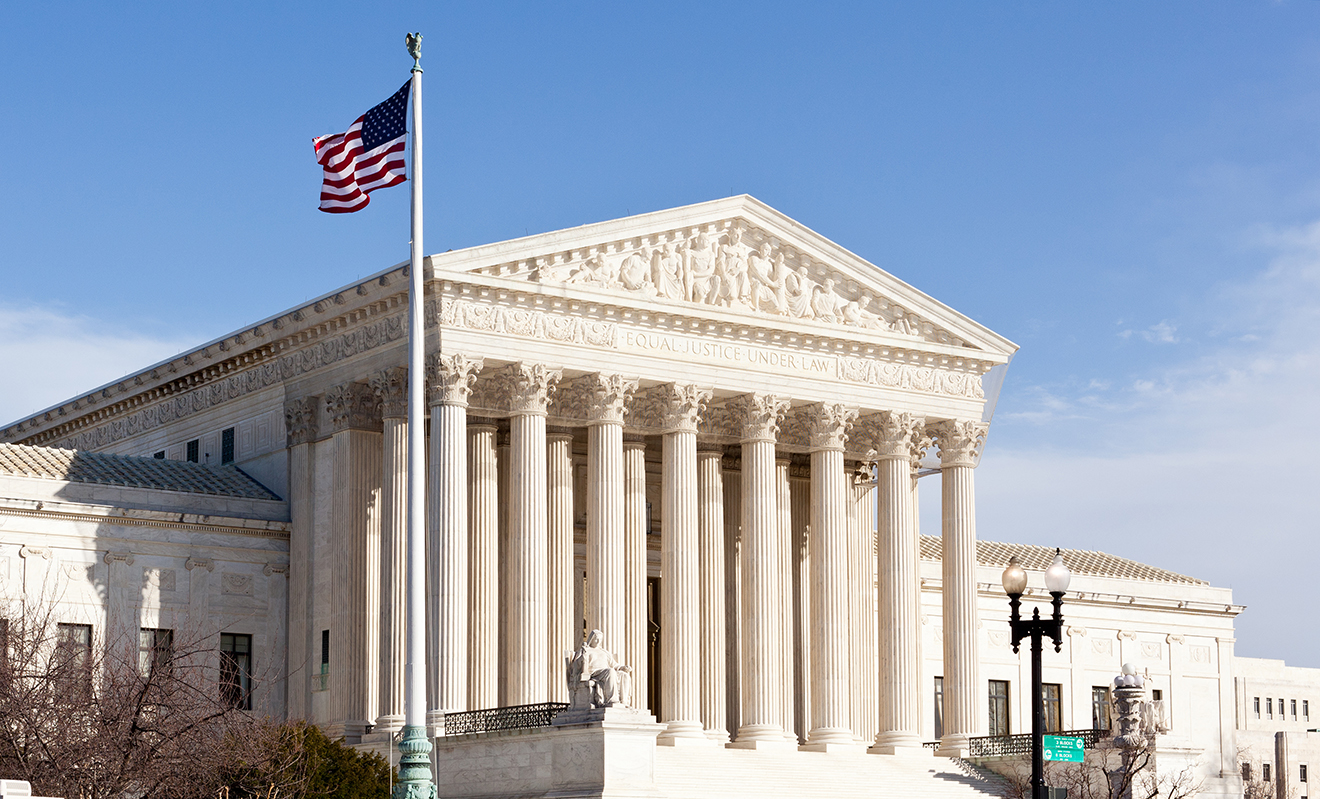 The ruling defeats the Trump Administration’s push to allow employers to discriminate against queer workers.

In a 6-3 ruling, it is the biggest moment for LGBTIQ rights since the court ruled same-sex marriage legal in 2015.

The justices decided that LGBTIQ people are protected under Title VII of the Civil Rights Act of 1964, which bars employers from discriminating against employees on the basis of sex as well as race, colour, national origin and religion.

“The Supreme Court’s historic decision affirms what shouldn’t have even been a debate: LGBTQ Americans should be able to work without fear of losing jobs because of who they are,” said Sarah Kate Ellis, president of gay rights group GLAAD.

The legal fight was based on the definition of “sex” in Title VII, with large corporations, and civil rights group arguing discriminating against gay and transgender workers was inherently based on their sex and consequently was illegal.

While Justice Gorsuch conceded the point in his opinion but said what mattered was the text of the law.

“An employer who fires an individual for being homosexual or transgender fires that person for traits or actions it would not have questioned in members of a different sex,” Gorsuch wrote.