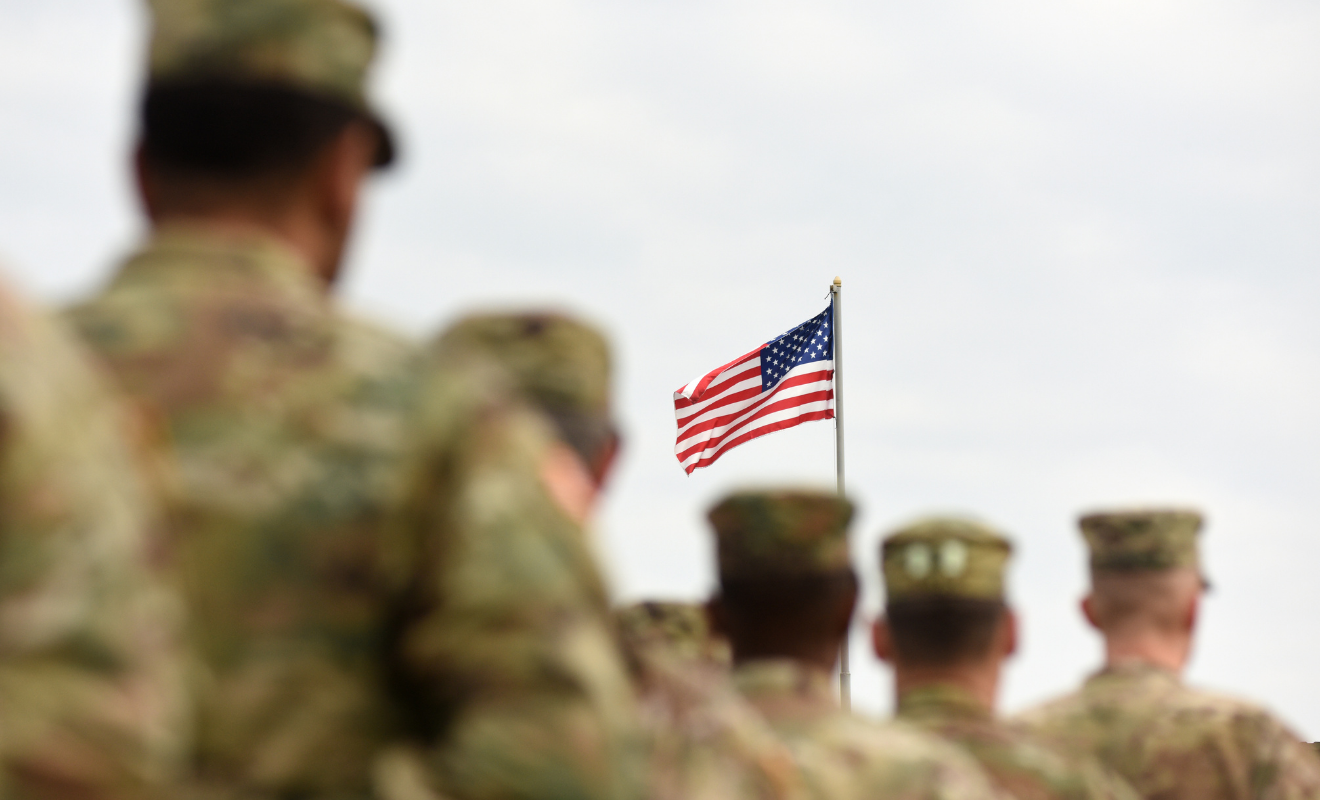 The US military’s transgender service ban is expected to be reversed by President-elect Biden soon after he takes office, Bloomberg reports.

During the campaign, Biden promised to reinstate Obama’s policy of open service for transgender troops after it had been reversed by Trump in 2019.

Removing the ban could be as easy as “pushing a button” for the Biden administration, said Shannon Minter, the legal director for the National Centre for Lesbian Rights. “I hope and expect it will be one of the first things he does.”

In April 2019, Trump’s administration imposed the ban under the dubious claim it would create a medical and mental health burden. But about 900 transgender troops were grandfathered in under the Obama administration policy and were allowed to continue serving under it.

“It wouldn’t require a lot of work because the prior policy is of course still in place for the transgender service members who had already transitioned and came out,” said Minter, who is legal council for federal civil lawsuits challenging the ban.

The military has argued the policy isn’t a ban at all, despite outcry and legal challenges from advocacy groups. The policy doesn’t bar transgender people outright, but forbids medical gender transition treatments and requires everyone to serve in their birth gender.

The Pentagon declined to say whether the policy could change. “At this time, the current policy remains in effect,” according to the statement from Pentagon spokeswoman Lisa Lawrence.

President Barack Obama spent almost two years studying the issue of transgender troops before shifting to a policy of open service in 2016. His administration in 2011 ended the “Don’t Ask, Don’t Tell” policy that had excluded openly gay people from serving.