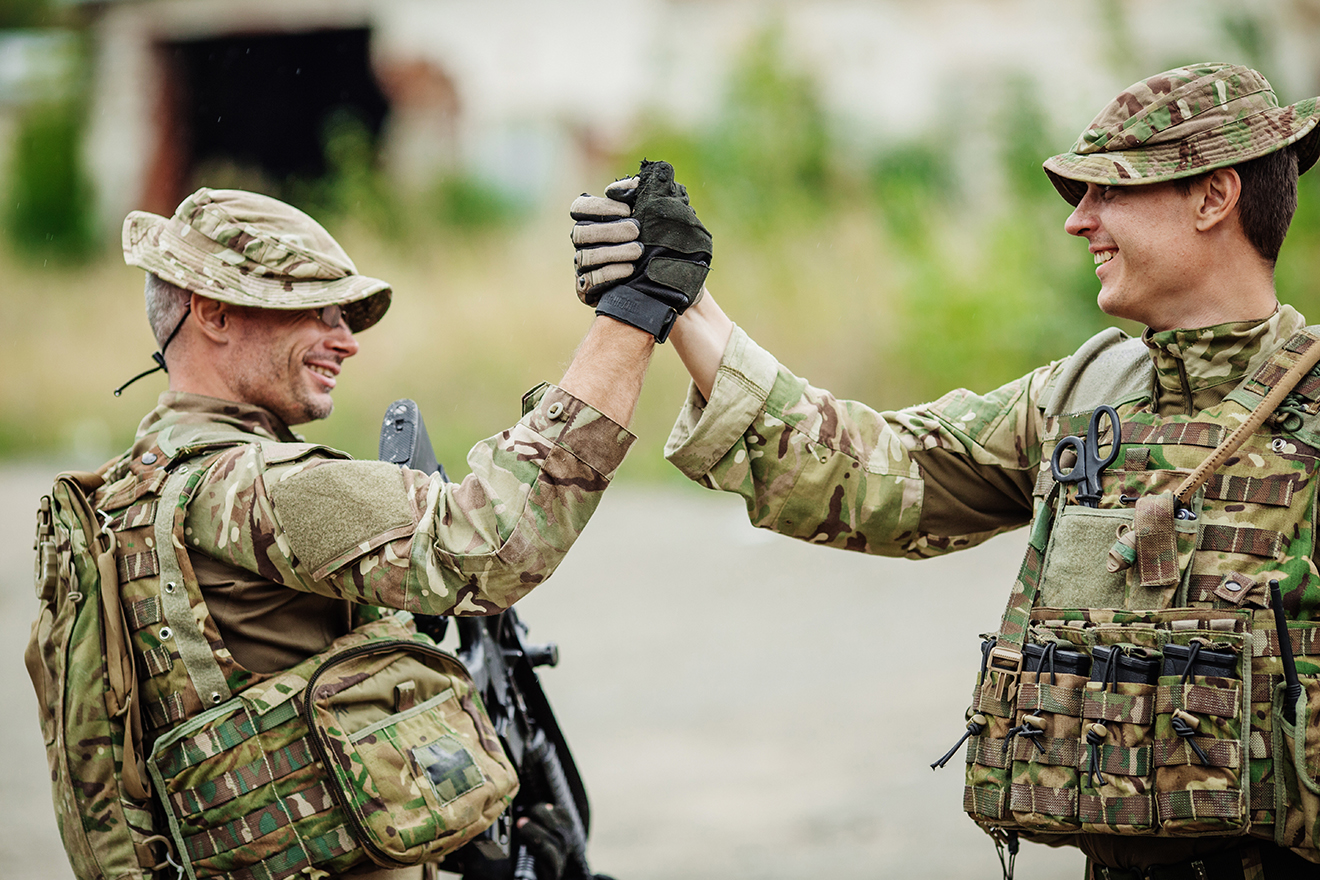 Leading in February, California announced it would not discharge trans troops and has since been joined by New Mexico, Oregon, Nevada, and Washington in refusing to discharge trans people from the National Guard.

“I believe the ban (on transgender troops) will be lifted again.”

He said that he knew of two transgender people in the California National Guard, but that there is no official count.

“At the end of the day, we’re not compelled to measure it, so we don’t,” Beevers said.

“Nobody’s going to kick you out,” he said, referring to people in the California National Guard who might be considering transitioning.

In May, the Supreme Court struck down two injunctions that prevented the Trump administration implementing its ban on trans people in the military. An appeals court has also struck down an injunction.

But one injunction against the ban is still working its way through the appeals process and is currently blocking its implementation.

“We’re still waiting on the court order to lift,” a spokeswoman for the Defense Department told Stars and Stripes. “If that happens, we’ll have more information.”

The National Guard is federally funded and if the final injunction is overturned the Trump administration may face a battle to implement the ban.