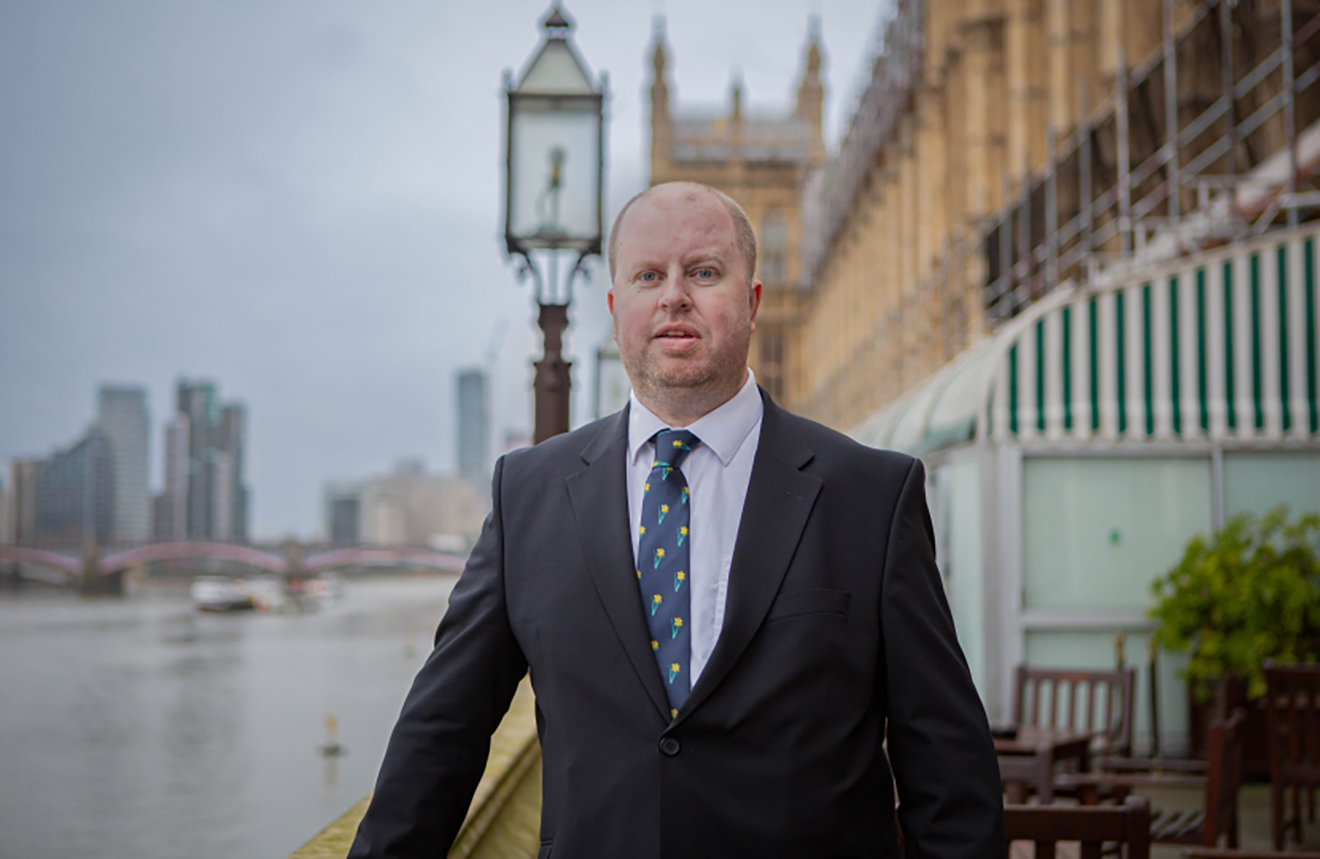 Conservative MP Rob Roberts has used the International Day Against Homophobia, Transphobia and Biphobia to come out as gay and to ask the wider community to fight LGBTIQ hate in the UK.

Via Twitter, Roberts who was elected in 2019 to represent North Wales, wrote:

“Today is the International Day against Homophobia, Biphobia and Transphobia. It’s amazing that it is still a thing in 2020, but it really is and really needs more work to combat all across the globe.

“We saw news footage from an African country just this week of people being beaten and punished for being gay, with the leaders of the communities promising ‘swift action to deal with the problem’. Such a huge shame.

“In the UK, attitudes and societal beliefs have changed for the better in the past couple of decades. But there is more to do, as always.”

He rounded off his Tweet thread by coming out, “There. I may have alluded to it before, but never said it. I’m no longer afraid to be who I am. On this day, it feels particularly poignant and a good time to say it. As a society of people we must do better. As a member of the world community, we must do better.”

The message attracted support from all sides of politics.

Out Tory MP Crispin Blunt wrote: “Congratulations Rob. You’ve made it a very special IDAHOT day in Delyn. Being free to be oneself is incredibly special and I found huge support from other’s experience having taken the step you have. Happy to share mine!”