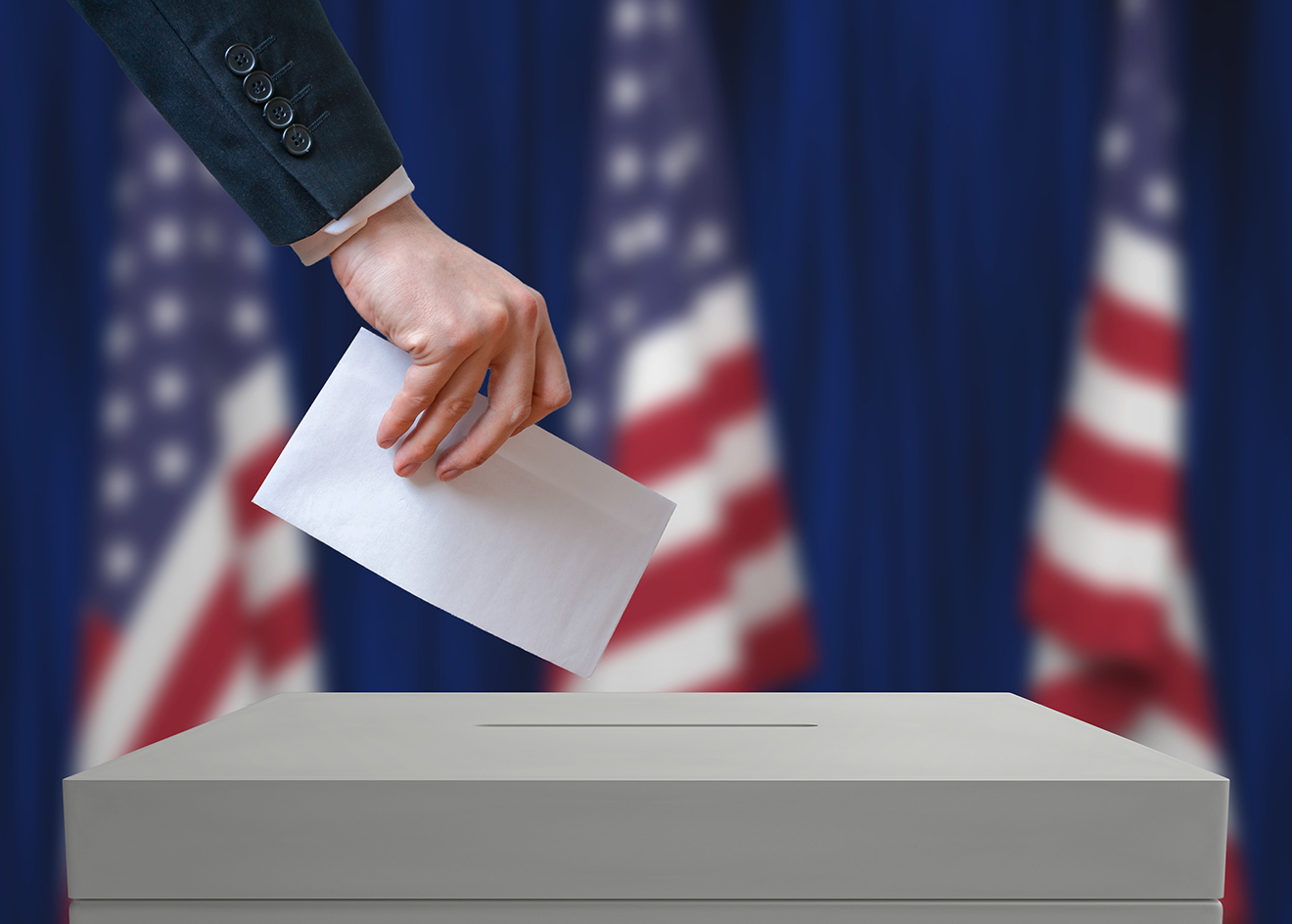 The United States Republican Party (GOP) have dusted off their 2016 policy platform that includes a ban on same-sex marriage, allows conversion therapy, bans trans people from the military and makes it legal for businesses to discriminate against LGBTIQ people, the New York Times reports.

The Republican National Committee (RNC) made the decision to re-hash the 2016 platform because they’re unable to pull together the thousands of delegates needed to vote on a new one due to the coronavirus.

The decision, however, has upset some Republicans who argue the inclusion of conversion therapy will alienate younger voters. Americans overwhelmingly support LGBTIQ protections.

The 2016 platform is the product of messy debates during which a group of renegade delegates tried but failed to strip out language opposing same-sex marriage and condoning conversion therapy for LGBTIQ children.

“We support the right of parents to determine the proper medical treatment and therapy for their minor children,” the platform reads.

The platform makes a steadfast case against same-sex marriage and called for a constitutional amendment overturning the 2015 Supreme Court decision that struck down laws defining marriage between one man and one woman. And it blames “the current President” for seeking to expand workplace protections to include LGBTIQ people. (It being the platform from 2016, “the current President” refers to Obama.)

“That same provision of law is now being used by bureaucrats – and by the current President of the United States – to impose a social and cultural revolution upon the American people by wrongly redefining sex discrimination to include sexual orientation or other categories,” the platform reads. “Their agenda has nothing to do with individual rights; it has everything to do with power.”