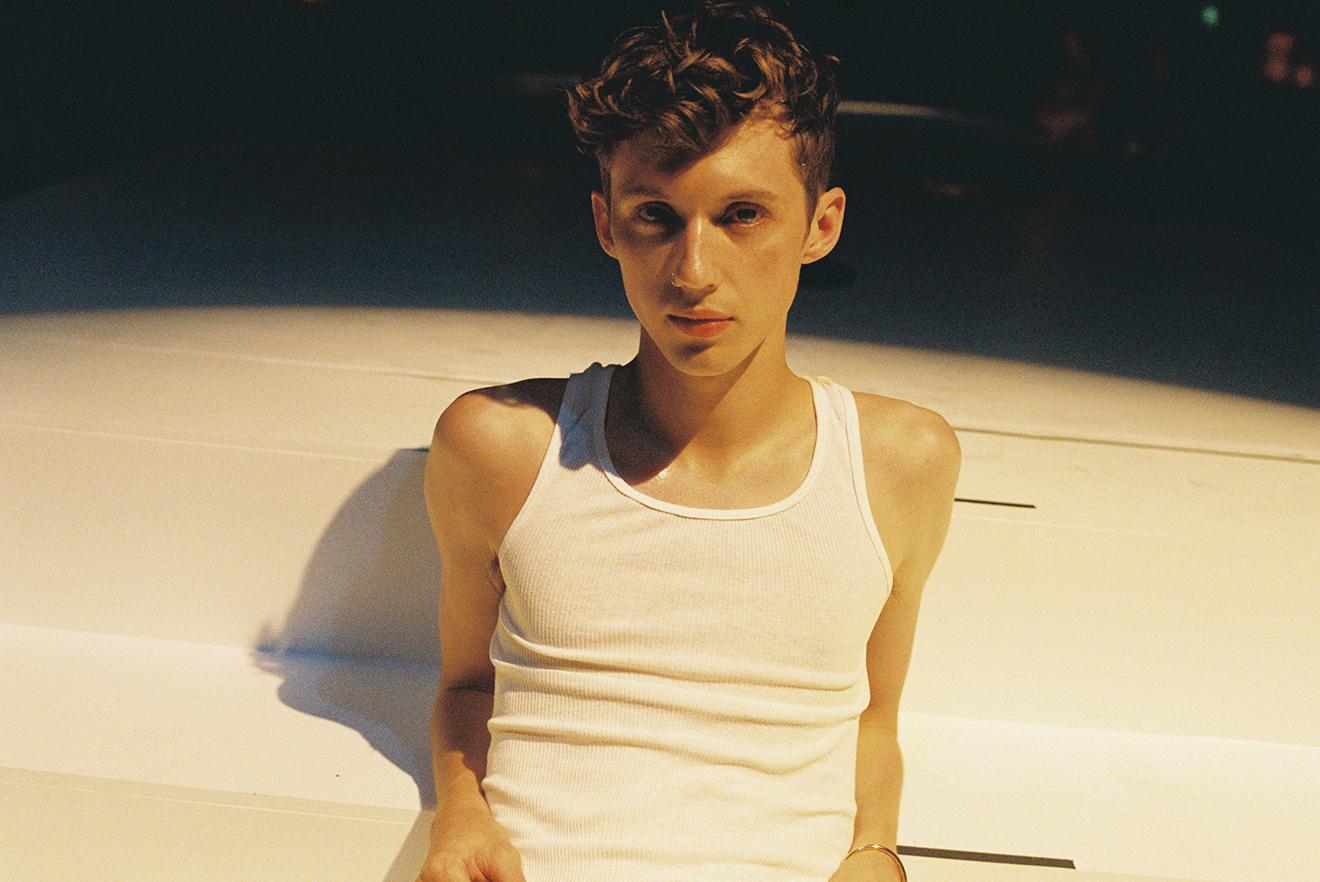 Troye Sivan and other music artists have donated to the COVID-19 Relief Fund set up by the Academy to support musicians in need.

The fund which was set up two weeks ago by the Academy’s non-profit arm, Musicares, is designed to support musicians who have lost work because of the Coronavirus.

The music industry has been hit particularly hard as most live events have been cancelled or postponed due to the Coronavirus pandemic.

Troye Sivan posted to Twitter his intention to donate both to the Musicares and the UN’s Solidarity Response Fund which supports the work of the World Health Organisation.

He told fans he’ll be donating via Spotify which has pledged to match donations up to $10 million.

On Wednesday, Sivan released his new single early Take Yourself Home. The song is a different sound from Sivan and with lyrics like, “tired of the city” and wanting to go somewhere prettier and more welcoming is topical for the time.

In a statement, Sivan said Take Yourself Home is one of his favourite songs that he’s ever written.

“The song is kind of a pep talk with yourself and the place you’re from. Grappling with your place in the world. I write these songs as a diary entry, then as life and places change and relationships change, songs can take on a new meaning entirely. Clearly that has happened for this song, with what is going on in the world right now,” Sivan said.

On top of his support for the WHO and for the Musicares COVID-19 Relief Fund, Sivan also put a shoutout to freelance graphic designers via Instagram.

Sivan is using the money he would have spent on visuals for his new single to help out freelancers who are currently struggling to make ends meet in the wake of COVID-19.

Sivan joins many musicians who have donated to the fund, with many engaging with fans in creative ways to fundraise, from livestreaming concerts and online festivals to merch sales.

On Tuesday, 30 March, Japanese rock star Yoshiki and philanthropist offered a generous donation of $100,000 to the fund via his charity Yoshiki Foundation America.

Donate to Musicares or via Spotify.