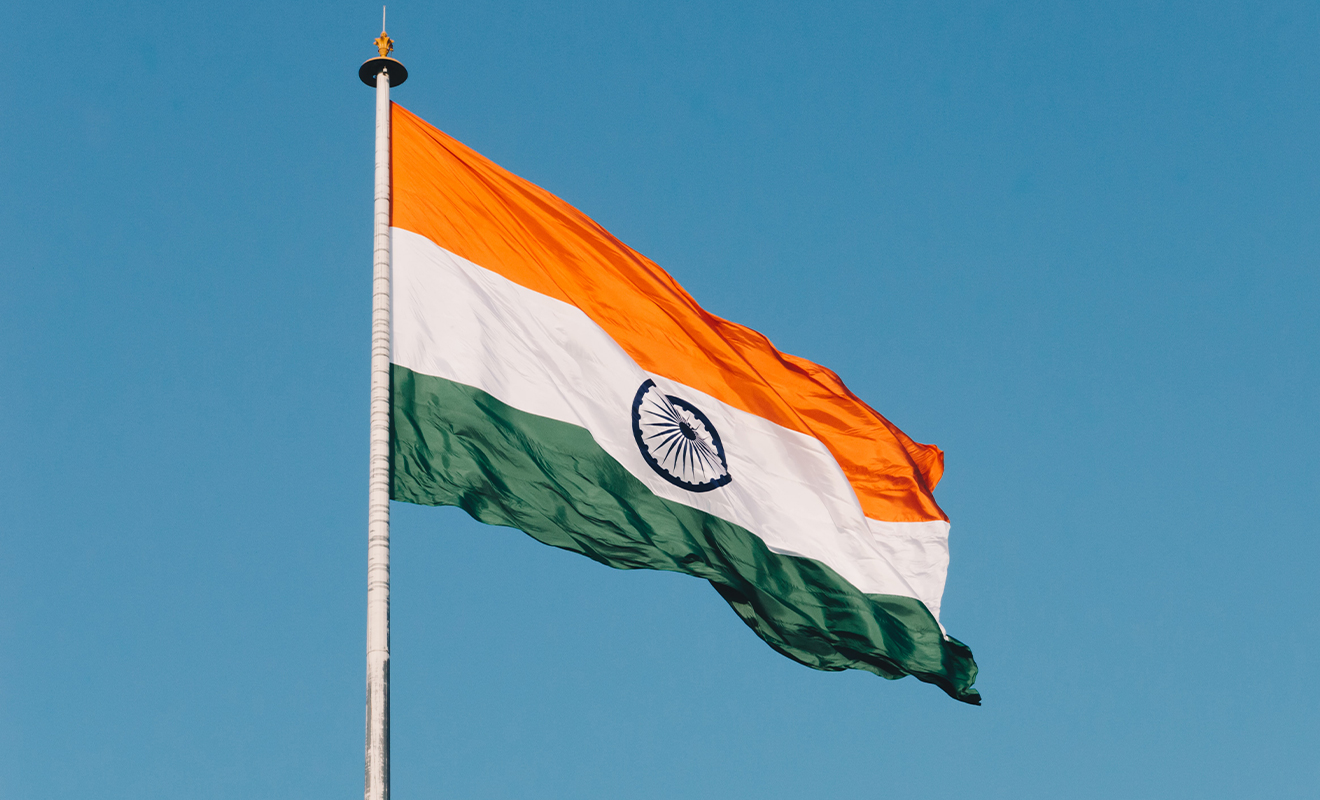 A judge in India has ruled in an unprecedented manner in favour of progressive change for LGBTQIA+ people. After Shusha and Sheema filed for protection from their families after coming out and leaving their homes, their case was brought before the Madras High Court where Justice N Anand Venkatesh made the surprising ruling that has the potential to be a landmark case for queer people in India, reports ABC News.

Shusha and Sheema spoke with the ABC and explained that after coming out to their families, their lives had become turbulent. In India it isn’t uncommon for LGBTQIA+ people to be subjected to anti-gay violence at the hands of their families and the practitioners they hire.

According to ABC News, the couple decided to approach Manuraj Shunmugasundaram, a lawyer from Chennai who took their case to keep the women safe from retributive action – or the potentially traumatising “corrective” measures that are sometimes employed. Families will seek the help of witchdoctors, shamans or exorcists and there are reports of people being subjected to “corrective rape”.

LGBTQIA+ activist Sonja Singhal says, “Decriminalisation has been done by [the] court, but there is no social awareness in India”. Sonja’s own story of leaving her family to live openly as a gay woman reflects the dangerous lengths that are taken. She speaks of that experience as being “a lot of mental torture, emotional torture, financial torture”.

When the case came to court, Justice N Anand Venkatesh ruled immediately to approve the protection order. In an unexpected twist, Venkatesh then underwent counselling and spoke with LGBTQIA+ activists and leaders to better grasp the issues facing queer people in India. When the next hearing came about he expressed that this case opened his eyes to the truth of the LGBTQIA+ experience, reports ABC News.

“I have no hesitation in accepting that I too belong to the majority of commoners who are yet to comprehend homosexuality completely, ignorance is no justification for normalising any form of discrimination,” he says.

Justice Venkatesh then made suggestions and directions for the Indian government to improve the lives of queer people. Included amongst those directions is putting an end to conversion therapy and mandating that violence against gay people be criminalised. Improving the social awareness of LGBTQIA+ people in India should involve retiring the notion that homosexuality is an illness that can be cured.

The judge further suggested that various changes be made to improve rights for transgender people. Included amongst those suggestions are gender-neutral bathrooms, a transgender option on passports, improved counselling services and better training for police officers, reports ABC News.

India’s queer community was given a sliver of hope with Shusha and Sheema’s win in court. But Sonja Singhal worries that the effects of the case won’t extend beyond the state it was filed in. “I’m seeing daily that people are being thrown out of their house by their parents, and they are forced to accept prostitution to survive. It will take a long time”, she says.

Although the progress may be slow and arduous for India, change beyond this case has already begun to be seen. According to ABC News, the National Medical Commission has said it will remove “unscientific” and “derogatory” information about the LGBTQIA+ community from textbooks, scientific literature and government guidelines.

As more court cases are filed by LGBTQIA+ people in India, we will begin to see whether progress will occur and hope that Shusha and Sheema’s case is just one of the first of many to improve conditions for queer people.