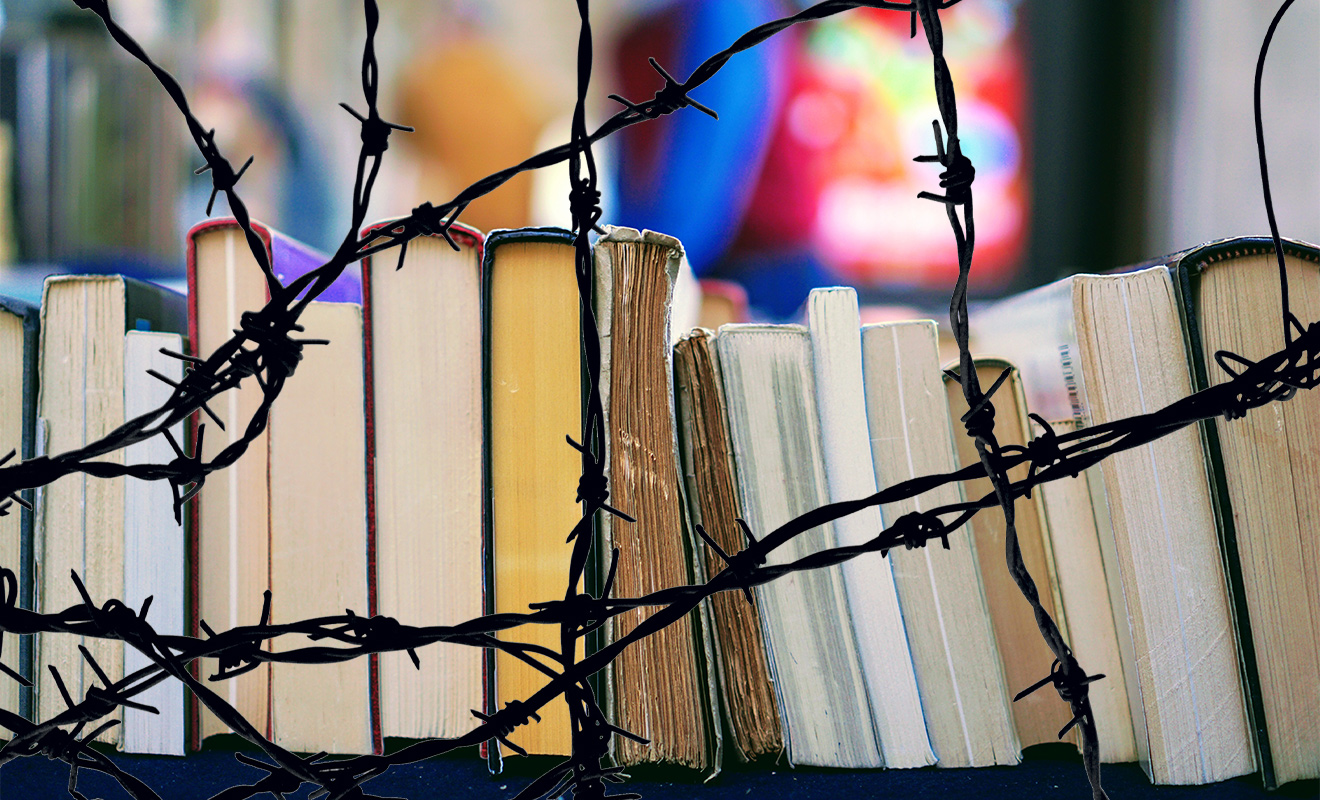 Teachers and students in the US are reporting that school boards are putting texts on “ban lists”. On this list are novels, critical essays and educational documentaries that address complex issues such as race, gender identity and sexual orientations, reports York Dispatch.

ARE THESE BANS CENSORSHIP?

The texts that conservative groups campaign to get banned from US schools are often – but not always – non-fiction resources that help navigate tricky topics and aim to provide information for students. Examples listed by BBC News include White Fragility by Robin Diangelo and The Black Friend by Frederick Joseph.

Pennsylvania’s Central York district board sent out a four-page list of titles to be banned in schools and all the mentioned texts were either about POC or made by POC and discussed race theory, reports York Dispatch. One teacher who chose to remain anonymous said, “Let’s just call it what it is – every author on that list is a Black voice,” reports York Dispatch.

One title on the list was the PBS documentary I Am Not Your Negro about queer Black writer James Baldwin. Erasing POC voices is reprehensible and the collateral damage is felt among all the communities that have intersectional crossover. Students that would benefit from not only understanding a Black perspective will also miss Baldwin’s experience as a person living at the nexus of being queer and Black.

The US is seeing a large uptake of books being challenged by parents, school officials and lawmakers with the American Library Association reporting an unprecedented 330 texts in one season, reports The New York Times.

IS ANYONE ASKING THE STUDENTS ABOUT WHAT THEY WANT TO READ?

Students such as Joselyn Diffenbaugh express feeling disappointed that learning materials are being taken away from them. Joselyn started the Kutztown Banned Book Club for young readers to gather and discuss now-banned materials, reports The Guardian. “I love to read, so it’s kind of frustrating to see the bans, especially because a lot of adults are banning it, but they’re not asking teenagers our opinion on these books,” says Joselyn.

Most of the books that have been banned are educational, and often the reasons for them being removed don’t make sense. Florida is said to have banned George Orwell’s allegorical novel Animal Farm for being “pro-communist”. In fact, it is a stinging criticism of Stalinist communism. Maybe reading a book before banning it would be a goos idea. Along with Animal Farm, some works of fiction that are banned in some school districts include American literary classics like The Color Purple, To Kill A Mockingbird and The Catcher In The Rye.

Censorship of books has historically not been remembered favourably, and if the new wave of texts being removed from schools teach about race, sexual orientation and gender identity, it’s a pretty good marker for which side of history school boards are falling on.