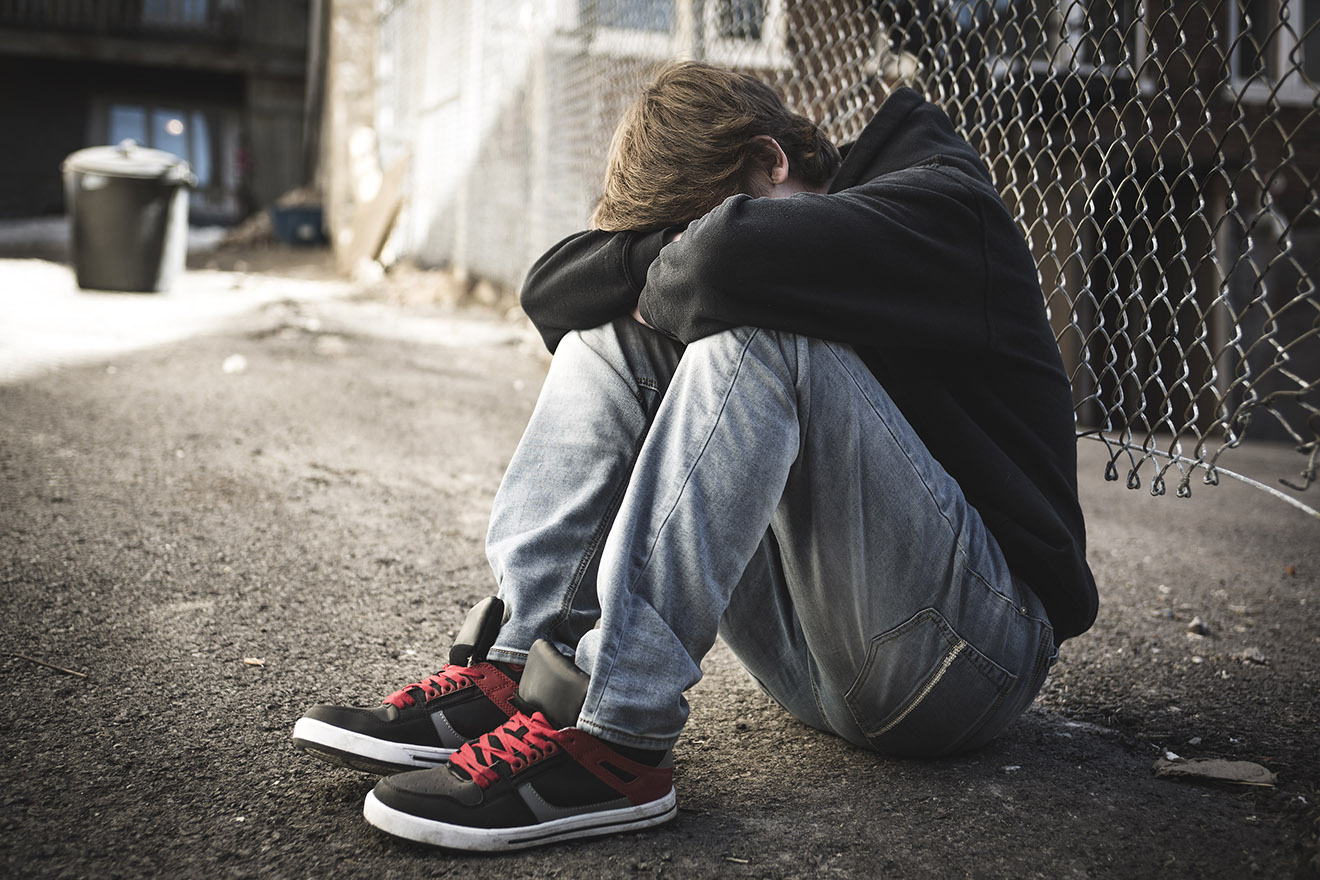 Matt is 17-years-old. He lives with his mum, a nurse who works at the small local hospital, in a regional Australian town. He goes to a public high school and works on the weekends at a local store.

He’s starting to chat to local guys through a gay dating app, but he is still very careful about who he tells. He’s really worried about the guys at school finding out.  And while he’s still feeling a little awkward about things, Matt is enjoying discovering new things with a guy that he’s really into.

One day at school, in a class discussion about men playing women’s roles in Shakespearean times, Matt’s English teacher says, “It had nothing to do with homosexuality. It was Adam and Eve, not Adam and Steve.” “And that’s how it should be now!”, calls out one of the sporty guys in class. Everyone, including the teacher, laughs. Matt laughs too. It’s too dangerous to stay quiet.

On another weekend, while his colleagues discuss a local woman who has fallen pregnant, Matt hears a colleague saying, “That poor kid’s gonna grow up without a father and a mother who’s easy, and that’s just wrong.” Matt keeps stacking the shelves.

Later that year, when Matt finally summons the courage to visit a local GP about some pain he’s having while peeing, he sees a sign which says, “This clinic does not prescribe contraception. Please go to ER.” He leaves without seeing the doctor. There’s no way he’s going to the hospital where his mum works.

Matt is no one in particular, and yet he is, in some ways, all of us at one point or another. Coming out and into a world in which we were afraid of people’s reactions to us, we fumbled to understand who we were and our newfound feelings and attractions to others like us.

If you think those were the bad old days, think again. They are back, and they are being written into law, under the guise of religious freedom.

The Government’s draft Religious Discrimination Bill threatens to take us back to a world where people can say awful things about us or to us in schools, workplaces and shops, with impunity under anti-discrimination laws, if they can justify it to their God.

Do you want your fries served with a side of bigotry? The Religious Discrimination Bill protects certain statements based in or about religion which are made in workplaces, schools and wherever goods and services are provided across Australia.

People who believe that homosexuality is wrong, that women who have sex before marriage are immoral, or that children born out of wedlock are the product of sin, may be able to say so with impunity in our workplaces, schools and services. What constitutes discrimination today will be okay tomorrow.

Gay people, women, people with disabilities, trans people, and even people from minority faiths, are just some of the potential targets for those who will use special protections to demean us, and people like us, while we study, stack shelves at work, or even visit the doctor.

Worse still, doctors, nurses, pharmacists and psychologists, will be given greater protection to refuse us treatment if they object to the treatment on religious grounds. Contraception, sexual health testing, blood transfusions, reproductive and fertility services, and other essential healthcare, will be harder to access if a health professional objects on religious grounds to providing or participating in the treatment.

That is why Equality Australia opposes the current Religious Discrimination Bill. While dressed up as a law protecting people from discrimination, it is actually a law that gives some a licence to discriminate against others.

We believe our laws should protect all of us, equally. Because the Religious Discrimination Bill fails to do this, we oppose it. And you should too.

Visit our website (equalityaustralia.org.au) to write to your MP, learn more about how the Religious Discrimination Bill adversely affects all of us, and donate to the campaign.

We can’t go backwards.  Matt may be any gay teen in an Australian country town today, but he may also be any of us the next time we go to work, study or visit a doctor, wherever we live.

Matt deserves to grow up in a world where our differences are respected, not demeaned. The Religious Discrimination Bill threatens that. We can’t let it pass quietly into law.  Now’s the time. Stand up for Matt, and for everyone.

Ghassan Kassisieh is the Legal Director at Equality Australia.