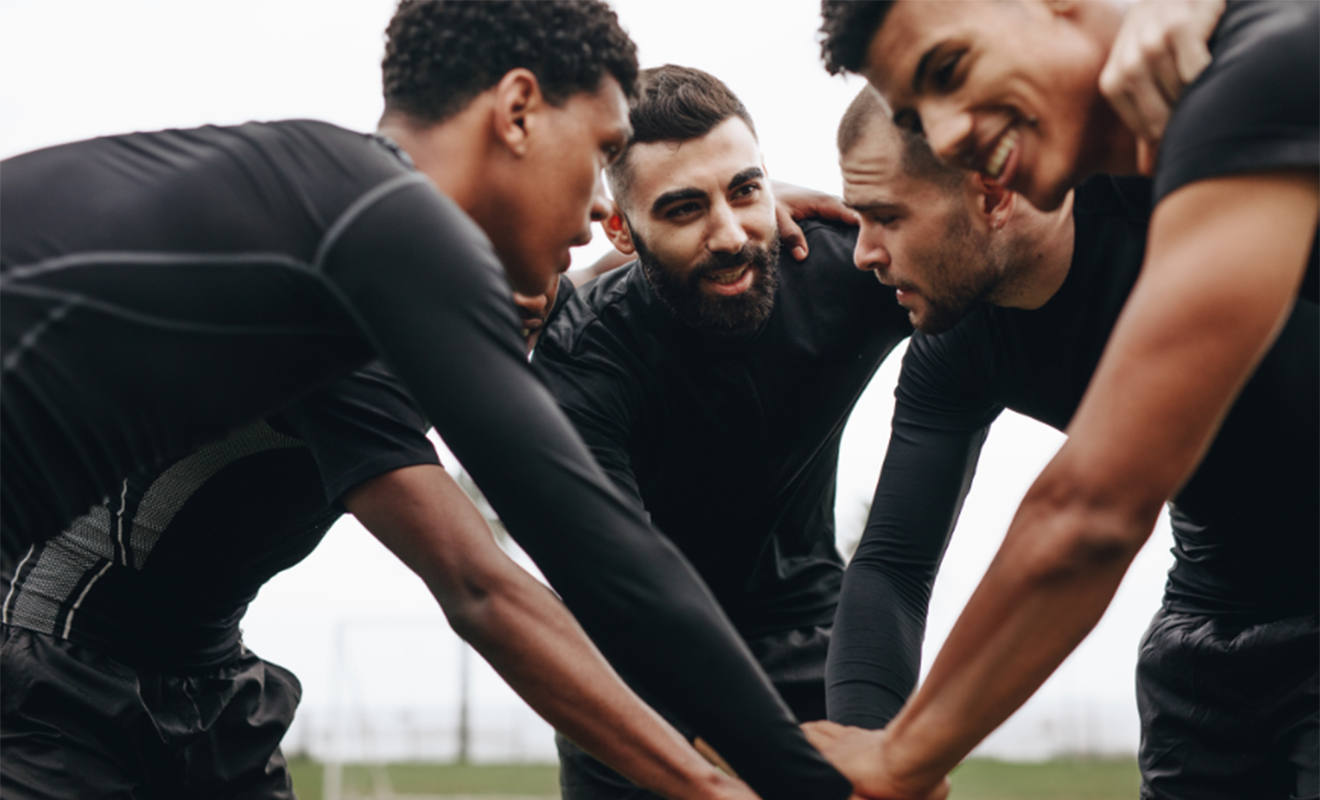 The fifth annual Pride In Sport Awards are nearing and the 2022 finalists have been announced. The awards are held to honour LGBTQIA+ inclusivity in Australian sport and is organised through Pride in Sport. The event will happen in Melbourne on April 27.

The sporting fields are not traditionally known for being welcoming spaces for LGBTQIA+ individuals but Pride In Sport is attempting to change that. They are a national not-for-profit sporting inclusion program spearheaded by LGBTQIA+ health organisation ACON.

The first Pride In Sport Awards were held in 2018 and since then have been a paragon for queer inclusivity. The 2022 event will be hosted by former Australian professional tennis player, Channel Nine commentator and Women and Girls Lead for Tennis NSW, Casey Dellacqua and will also feature keynote speakers. The nominations include athletes, employees and organisations with results from the Pride In Sport Index (PSI).

The Pride In Sport Index helps to mark the progress that the Australian sporting industry makes towards inclusivity and acceptance of LGBTQIA+ groups. Co-Founder of the PSI Andrew Purchas says, “The focus on LGBTQIA+ inclusion, zero tolerance of homophobia, bi-phobia, and transphobia, not only within the corporate sector via their diversity and inclusion practices, but also within sport and society as a whole is unprecedented.

“Sport has the opportunity to ensure that this focus translates to meaningful societal change and is not just fad. Sport breaks down barriers. Sport aims to create a fair go for all,” he says.

THE 2022 PRIDE IN SPORT AWARD FINALISTS

There are seven awards to be handed out at the ceremony and they are as follows: Community Sporting Organisation of the Year, LGBTQ Ally Award, LGBTQ Out Role Model, LGBTQ Inclusive Coach, LGBTQ Positive Media Award, LGBTQ Inclusion Initiative Award and LGBTQ Executive Leader Award.

The finalists for the Community Sporting Organisation of the Year are Bentstix Hockey Club, Climbing QTs and the Kingston City Rollers.

The finalists for the LGBTQ Ally Award are Cassie Lindsey from the Geelong Cats and Ivan Power from the Bronte Surf Life Saving Club.

The finalists for the LGBTQ Out Role Model are Hendry Lukman from Hobart Out Tennis and Dominic Clarke from Gymnastics NSW.

The finalists for the LGBTQ Inclusive Coach are Matthew Helm from Diving Australia and Sheena Atkin for basketball from Queer Sporting Alliance.

The finalists for the LGBTQ Positive Media Award are Elliot from Win News Tasmania – Inclusive Sport State Rounds and Mary Konstantopoulos for Holly’s Story – Coming Out.

The finalists for the LGBTQ Inclusion Initiative Award are the Rolling Rainbow Sports Day – Wheelchair Sports, the Richmond Pride Ally Network, the Champion Come Out & Play from the Queer Sporting Alliance and the South Melbourne District Football Club – Inaugural Pride Round.

Wishing good luck to all of the finalists; their hard work and commitment to inclusivity has earned them theses nominations. At the end of the day, LGBTQIA+ people are the real winners with dedicated allies and friends like these.