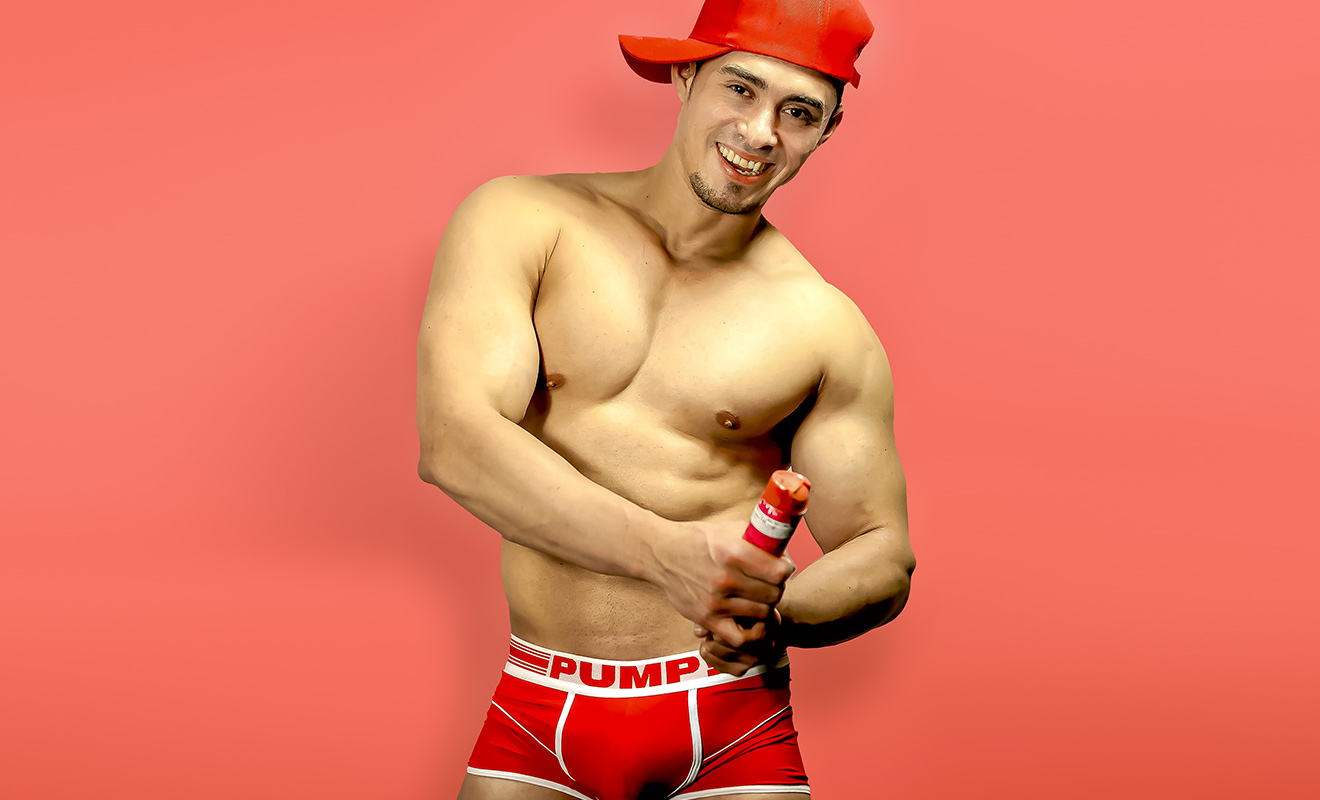 THE MEN OF UTAH (BLAKE YELAVICH)

Here is the most recent submission with Blake Yelavich’s Men Of Utah series. Blake says, “Easily one of the most fun we had during a shoot, mainly because of the guys, the nature of the shoot, the mess and the time limit due to the melting ice cream. We based this shoot on Caswell’s video Ice Cream Truck done with a bunch of guys from Utah instead of the inner boroughs of New York City”.

“Plus, the idea of great models in underwear eating junk food is always a guaranteed good time when you have the chance to do it. The series features Vitaly, Bryan, Will and Zaid,” says Blake.