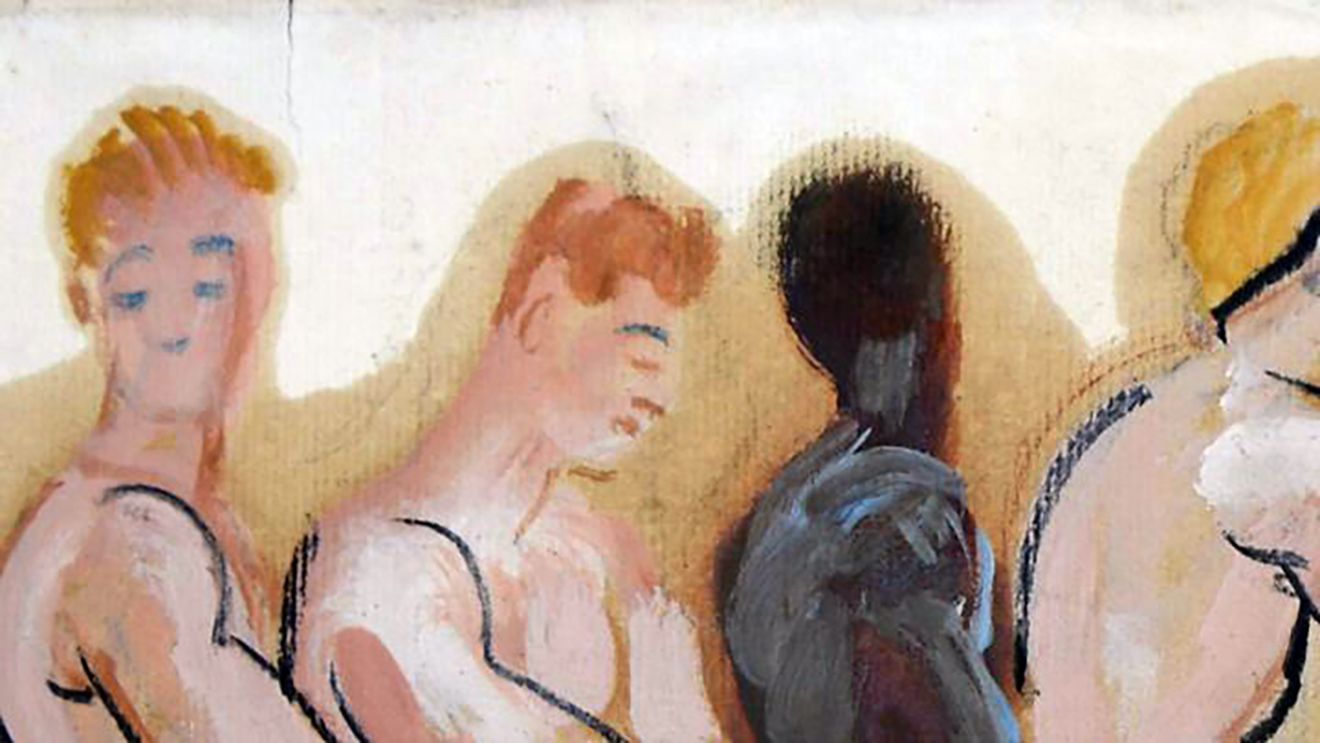 “Everybody thought they had been destroyed,” said Dr Darren Clarke, head of collections at Charleston, the Sussex farmhouse where Grant lived and worked. They depict “every conceivable act of couples… it’s quite a Kama Sutra of Duncan Grant’s sexual imagination”.

Created in the 1950s when homosexuality was illegal in the UK, Dr Clarke said the work was “significant.”

“This is the inner life. This is his passion. This is what he was interested in. There’s a strong theme in the work of interracial sex, of white and black males together. Duncan Grant had black friends who were models, who were also lovers throughout his life,” Dr Clarke said.

Knowing how dangerous the drawings could be to his reputation, in 1959 Duncan Grant gave them to his friend and fellow artist Edward Le Bas in a folder marked, “These drawings are very private”. Le Bas died in 1966 and it was widely assumed that the drawings had been destroyed, while the artist died in 1978 at the age of 93.

Arts And Collections reports the drawings have been donated to Charleston, Grant’s former home and studio in Lewes, East Sussex. Charleston is currently closed and says it will not sell the drawings, but plans to launch a crowdfunding campaign with The Art Fund to raise money to help it reopen and put the drawings on public display for the first time.

Grant, who was famous for his portrait and landscape painting, was a member of the Bloomsbury group of artists, writers and thinkers during the first and second world wars. While he had a child with Vanessa Bell, he also had numerous male lovers including economist John Maynard, and his cousin Lytton Strachey, a historian. The drawings are estimated to be worth £2 million.