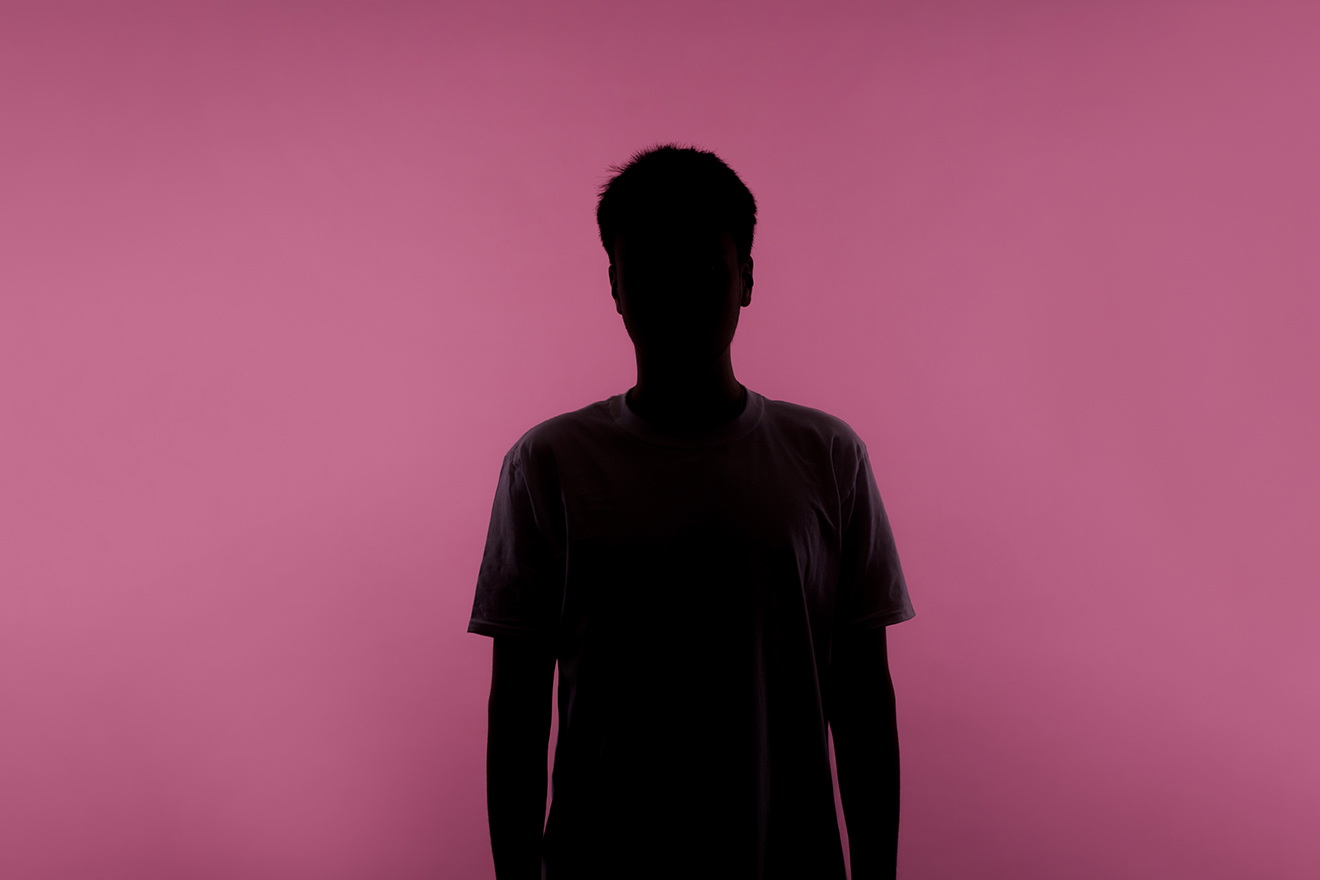 Adam Castillejo. That’s the name of the man who has been known by the pseudonym the ‘London Patient’ and one of only two people to be cured of HIV.

Castillejo, shared his experience with the The New York Times hopes his story offers hope to others with HIV.

“This is a unique position to be in, a unique and very humbling position,” he said. “I want to be an ambassador of hope.”

Castillejo, who grew up in Caracas Venezuela, moved to London in 2002 contracting HIV the following year. At the time, he said, it was like receiving a “death sentence” and went into an emotional spiral processing the news.

“I do recall when the person told me and the panic set in. At the time, an HIV diagnosis was often seen as a death sentence,” Castillejo said.

“It was a very terrifying and traumatic experience to go through,” Castillejo said.

But with the support of his then partner Castillejo followed his passion for cooking and food, fostered by his grandmother, and became a sous chef at a fashionable fusion restaurant.

The years that followed, Castillejo focused on healthy living eating well and exercising regularly by swimming, cycling and running. He did this, but then was side swiped by the news he had lymphoma in 2012.

After years of treatment, Castillejo was given a bone marrow transplant in 2016 to cure his cancer, and it was this transplant that cured him of HIV. But, the cure was more serendipitous than an option available to everyone.

“I don’t want people to think, ‘Oh, you’ve been chosen,’” Castillejo said. “No, it just happened. I was in the right place, probably at the right time, when it happened.”

In his case, the donor who supplied the bone marrow had a mutation that impeded HIV’s ability to enter cells. In effect Castillejo’s immune system was replaced by one resistant to the virus. It is important to emphasis the procedure carried a number of risks that make it an impractical widespread HIV cure.

It has, however, given researchers hope that a cure for HIV is possible. Richard Jefferys, a director at Treatment Action Group, an advocacy organization told The New York Times, “It’s really important that it wasn’t a one-off, it wasn’t a fluke. That’s been an important step for the field.”

He is one of only two people to be cured of HIV, but in his case it happened because a bone marrow treatment he received as part of his cancer treatment carried a mutation that impeded HIV’s ability to enter cells.

Being one of only two people to be cured of HIV, you’d expect the announcement made in 2017 that the ‘London Patient’ no longer had the virus would create a lot of attention, and it did. Castillejo described the public reaction as surreal.

“I was watching TV, and it’s, like, ‘OK, they’re talking about me,’” he said. “It was very strange, a very weird place to be,” Castillejo said.

Despite the reaction, Castillejo decided to remain anonymous until recently when his doctors become more certain that he is virus-free.

“We think this is a cure now, because it’s been another year and we’ve done a few more tests,” said his virologist, Dr. Ravindra Gupta of the University of Cambridge.

Leading into his decision to go public, Castillejo began to test the waters of being public by setting up an email, Twitter and phone number under the alias, ‘LP’. Then in December 2019, he prepared a statement that was read out by a producer on BBC Radio 4.

The experience of having HIV, cancer and coming out the other side has had a deep impact on Castillejo and he tells the New York Times he is more comfortable referring to himself as LP when talking about his status as the second person to be cured of HIV.