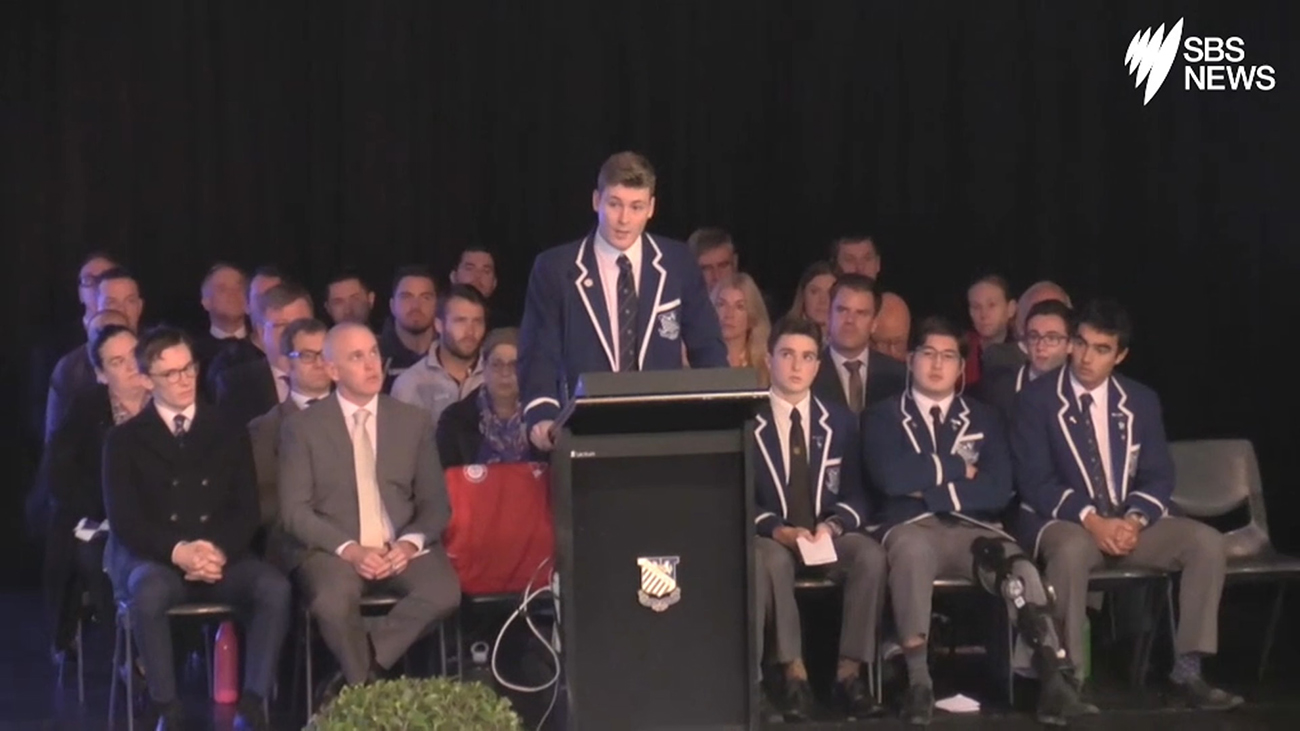 A 17-year-old Sydney schoolboy, Finn Standard, has stood before thousands of his peers, teachers and parents at Catholic High School, St Ignatius’ College, and proudly announced that he is gay. The response from the assembly is truly heartwarming, as captured in this video by SBS TV.

Finn’s announcement comes as the Morrison government reneges on its promise to remove discriminatory laws that allow religious organisations, such as schools, to dismiss gay students and teachers.