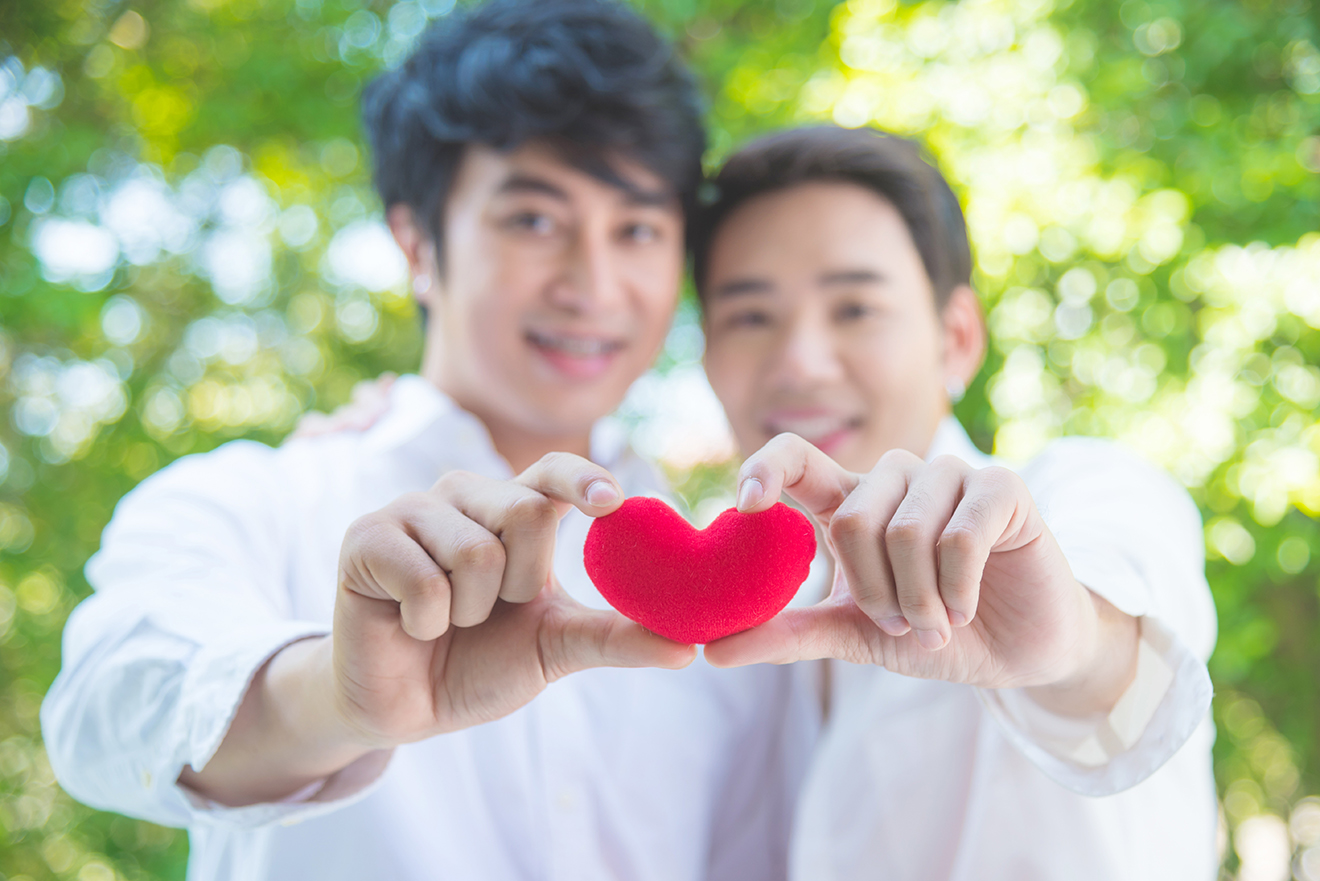 On 17 May, Taiwan became the first Asian country to legalise same-sex marriage with the passing of a historic vote in the Parliament of Taiwan.

This followed the landmark ruling by the Constitutional Court of Taiwan back in 2017, which ruled that legislation preventing partners of the same sex from marrying was unconstitutional and violated LGBTIQ people’s right to equality.

A civil society campaign in support of marriage equality, led by Marriage Equality Coalition Taiwan, gained strength both locally and internationally over the last two years. Jennifer Lu, the coordinator of the campaign, was part of OutRight’s Advocacy Week at the United Nations in December 2018 and a speaker at OutSummit, where she addressed international policy makers directly.

The ground breaking changes were passed by Parliament despite a referendum on the topic held at the end of 2018 showing that a majority of Taiwanese society did not support same-sex marriage. The provisions passed by the parliament allow for same-sex marriage as well as some adoption rights and will come into force on May 24.

“The Parliament of Taiwan made a historic decision today. They stepped up and unequivocally showed that human rights and equality are not subject to public opinion. The Parliament made a decision recognising that love is love, regardless of gender, and that everyone who wishes to formalize their relationship and benefit from the corresponding protections of the state can do so, regardless of whether their partner is of the same or different gender… It is incredible that the decision was made on International Day Against Homophobia, Transphobia, Biphobia and Interphobia, sending the strongest possible message against hate and discrimination and for recognition of the human rights of LGBTIQ people,” she said.