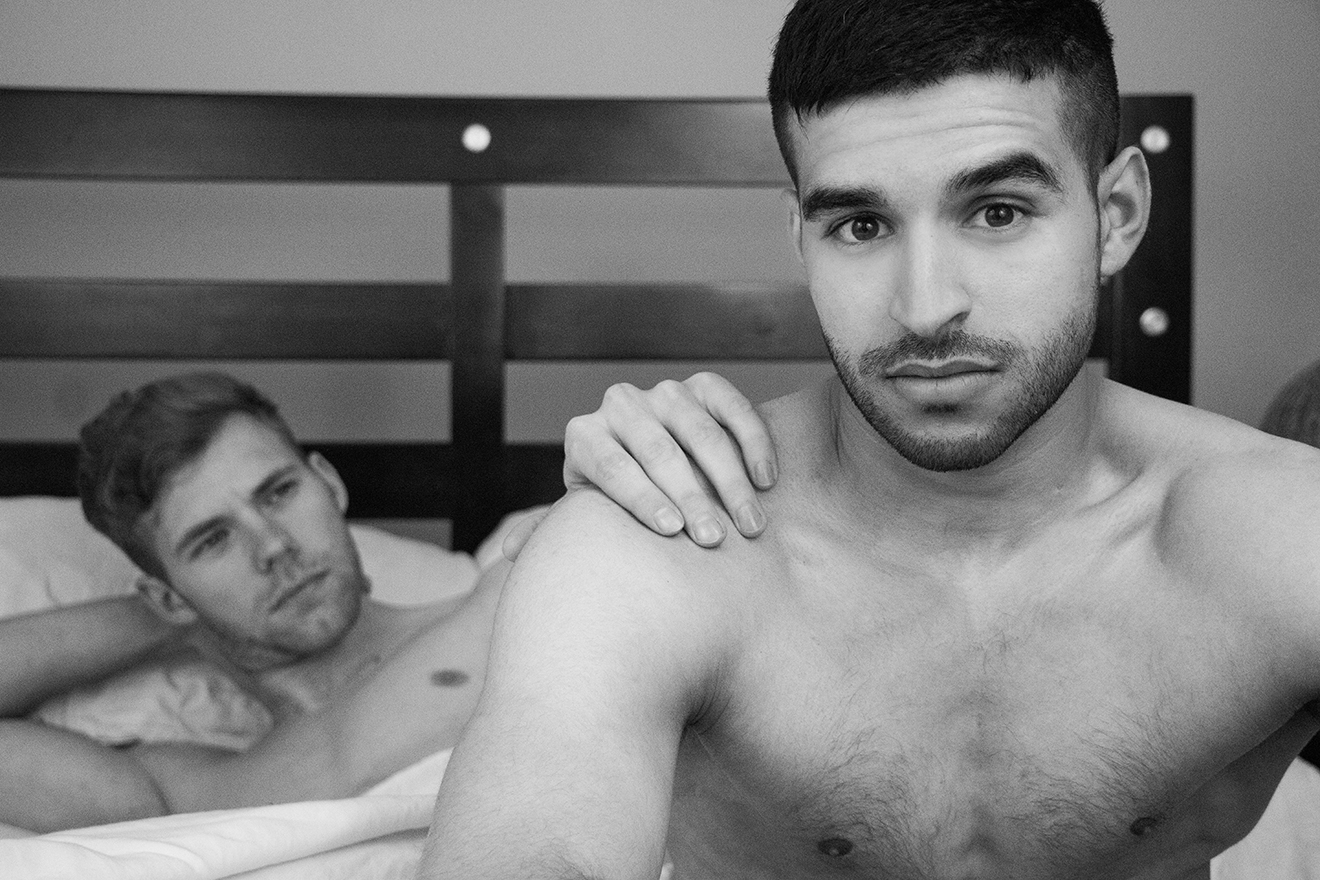 A prominent Australian surgeon has been charged with rape after he allegedly removed his condom without permission (stealthing) while having sex with another male doctor, reports The Age.

Police arrested the surgeon in September 2018 as under Victorian law stealthing is classified as rape.

When charges were laid, the surgeon had his practising licence suspended by the medical board but the ban was lifted after a battle in the Victorian Civil and Administrative Tribunal.

Tribunal documents reveal that the surgeon and the other doctor were known to each other before the alleged rape. The pair had been at dinner where they discussed gay men’s health issues, including avoiding HIV.

Following dinner they went to the other doctor’s home where the doctor told the surgeon he would not have sex without a condom. He added that medication the surgeon was taking to avoid contracting HIV was in his view an added safety net, not a substitute for using a condom.

The doctor told police he was “very upset” and asked the surgeon why he had removed the condom. The surgeon responded only that “it feels better”, according to court documents.

“The surgeon clearly understood he had caused the complainant distress and apologised and reassured him that his health was not at risk,” the documents state.

“In this conversation the surgeon admitted to previously having unprotected sex with other men, most recently about six weeks ago, where the surgeon had never previously said this.”