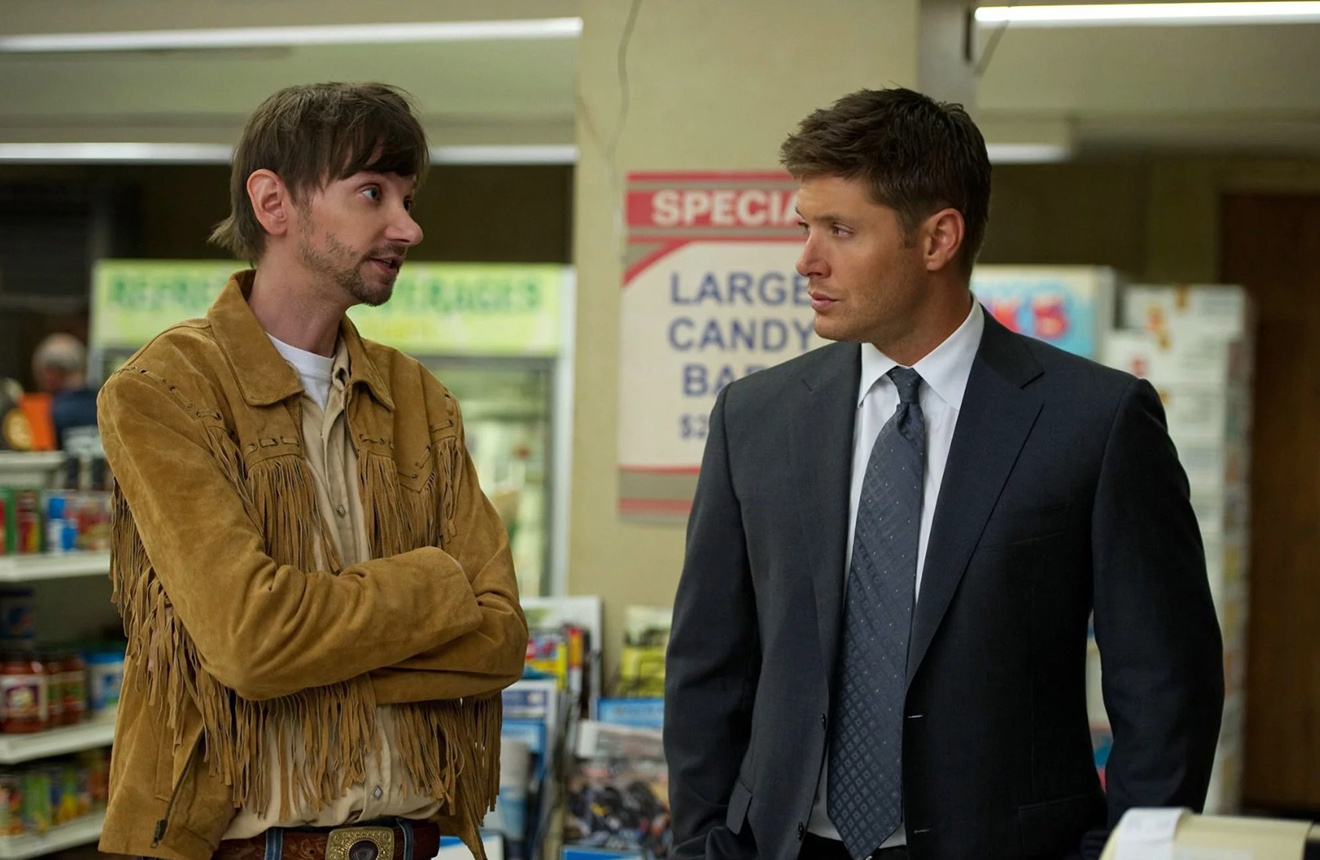 US actor DJ Qualls who is best known for his roles in Supernatural and The Man In The High Castle came out as gay on stage at a friend’s comedy show in San Diego.

This is the first time he has gone public about his sexuality ENews reports. Following the show, Qualls posted on Twitter that he was tired of worrying about what people thought of him or how his sexuality would affect his career.

His Supernatural co-stars replied to show their support.

“Well done my friend, very proud of you,” replied French actor Sebastian Roché, who also starred in Supernatural and The Man In The High Castle.

“Proud of you, my friend. Love you, man,” tweeted Supernatural and Veronica Mars alum Adam Rose.

Qualls played a gay character on Amazon’s The Man In The High Castle, which depicts a world in which Nazi Germany won World War II and conquered most of the United States to annex it to the Third Reich.

He began his screen acting career in 1998 but it wasn’t until he starred in the 2000 cult comedy Road Trip that he made a name for himself. Qualls also appeared in Lost, Monk, Law & Order: Criminal Intent and Breaking Bad.

Qualls joins TV star Brian Smith (Sense8 and Treadstone) as celebrities who have come out in recent months.