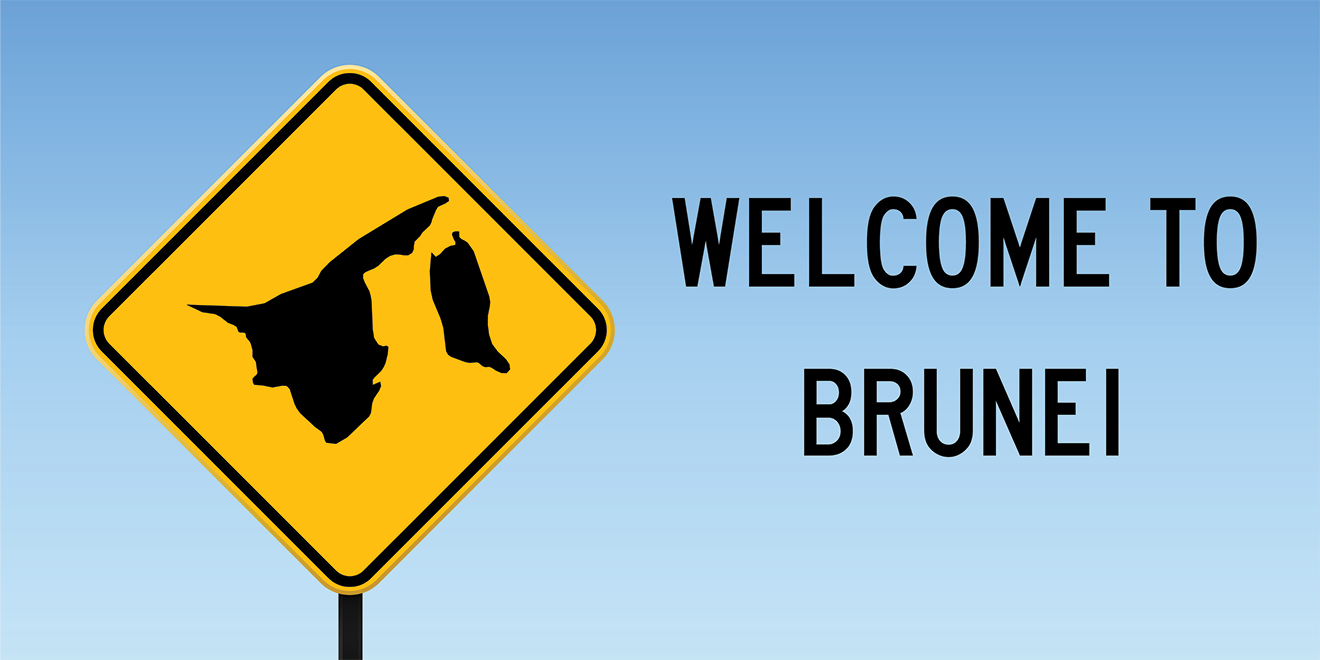 The Sultan Of Brunei announced that his country won’t enforce its newly implemented law punishing gay sex with death by stoning.

The Sultan said in a statement released earlier this week that “many questions and misperceptions” remain about the law and added Brunei hasn’t executed anyone for violating common laws in over two decades.

He went on to say it was unlikely any gay people would actually be stoned to death under the law because it had a “high burden of proof, requiring a confession, or at least four credible witnesses to a criminalized act, [meaning] it won’t be easy to prosecute.”

But the law still remains and will do so until it is formally repealed. Its existence gives fuel to conservative homophobes who point to it as proof of their right to discriminate and commit violence against LGBTIQ people – after all, the Sultan himself said the law was “crucial in protecting the morality and decency of the country as well as the privacy of individuals.”

The Sultan’s announcement yesterday appears to be an attempt to avoid more bad press after months of international condemnation, LGBTQ protests, a coordinated boycott of his worldwide hotel properties, world leaders speaking out about it (though not Trump) and a handful of businesses and governments refusing to do business with the country.

“HRC notes reports that the Sultan Of Brunei has declared a moratorium on the death penalty, and while this is an important step we continue to call on him to repeal this draconian law in its entirety and uphold all Brunei’s commitments under international law. The world has turned its eyes to Brunei in recent months and we urge the countless advocates, activists and organisations who seized this moment to speak out against these human rights abuses to continue to do so. The Trump-Pence administration has so far been silent and must finally join the chorus of voices calling for repeal.”

The HRC added that it plans to continually watch Brunei’s queer politics with its #EyesOnBrunei digital campaign. But the HRC and others are potentially overlooking something that a regional LGBTQ activist pointed out: Brunei’s other anti-democratic laws punishing any criticism and public protest against the government endanger the country’s queer citizens and other peace-seekers a lot more than its antigay stoning law ever did.