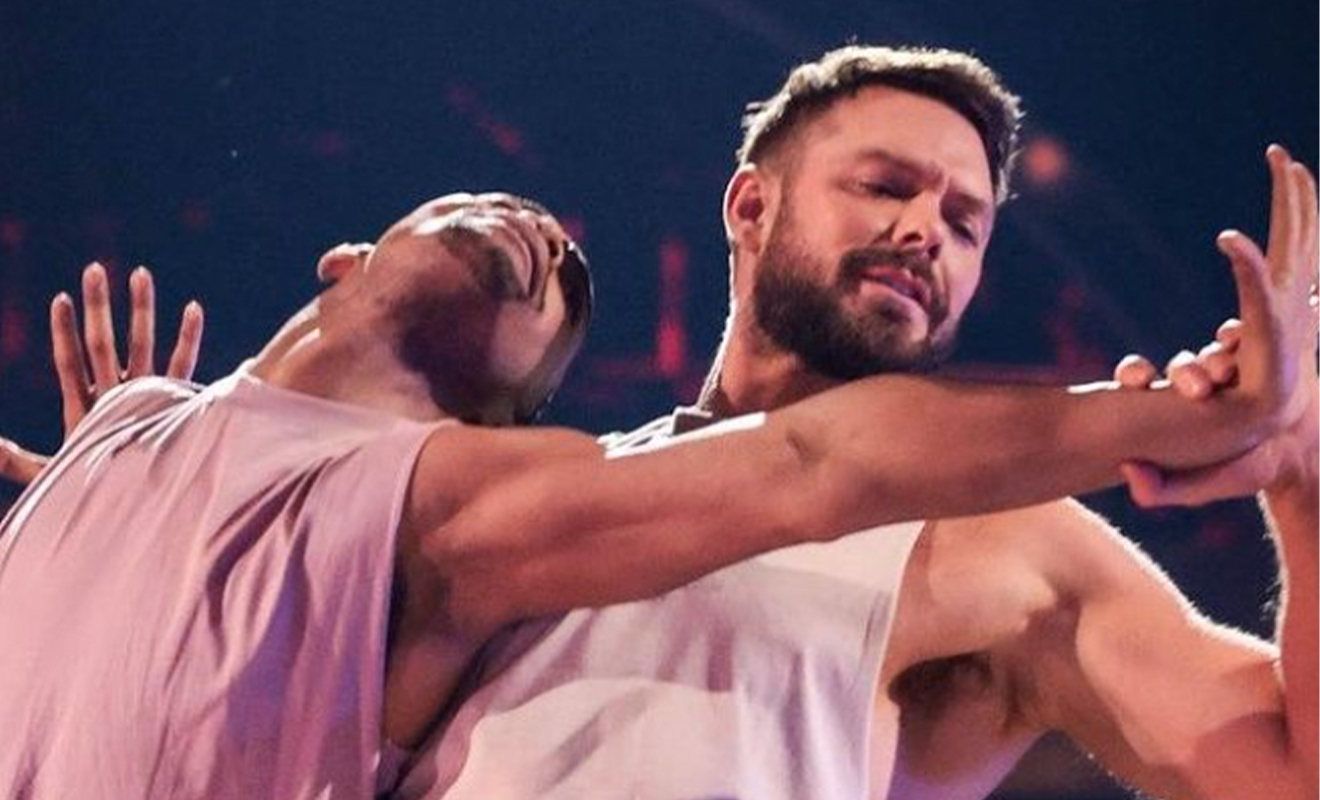 In a historic moment for British TV, openly gay Great British Bake Off winner John Whaite has made it through to the finale of Strictly Come Dancing with his partner Johannes Radebe. The duo are the first male couple to make it through the show to the top three contestants. Whaite reports that he is receiving hateful and homophobic backlash from people online and has addressed this on an Instagram post, reports Gay Times.

WALTZING THEIR WAY INTO OUR HEARTS

John Whaite and Johannes Radebe are the first male couple to compete together in the show’s history and they are smashing the competitIon. On Sunday, December 12 the couple landed themselves into the finale after a unanimous vote from all three judges to keep them from elimination.

In a touching moment, Whaite revealed his difficult journey coming to terms with his sexuality when he was young. He revealed that he had been bullied at school and felt betrayed when he confided in a teacher about being gay and that teacher informed his parents before he was ready, reports Gay Times.

“When I was younger, I was bullied a lot at school for being too campy, and my sisters didn’t put up with it. Having them on my side counterbalanced every word of hate,” says John.

Radebe spoke with BBC Radio 2 following the airing of the semi-final and said, “You know John and I have had wonderful messages but also we’ve had flack, Zoe – and that’s the truth… we knew it was coming, we didn’t go into this blindly at all.”

“YOU VICIOUS EMPTY PEOPLE ARE A DYING BREED”

In a show of strength, Whaite openly addressed the homophobic comments that he received when he posted an Instagram photo with a caption that said, “You vicious, empty people are a dying breed. You’ll be left behind as the world becomes kinder, more empathic, more loving, more tolerant, more understanding. The only grievance you should feel is your own failure to evolve.”

The comments section of the post shows the wave of support that Whaite received in speaking up. Fellow Strictly Come Dancing alum AJ Odudu wrote, “NO ONE CAN DIM YOUR LIGHT. You are loved. Fact”. Bake Off contestant Michael Chakraverty says, “There’s a tidal wave of love out there to drown out the dying gasps of bigots. We’re all so proud.”

The last performance that Whaite and Radebe danced on the show was dedicated to the LGBTQIA+ community and to those who may feel afraid in life. The routine was hailed as a success earning the pair a 39/40 score from the judges.

“This is the reason why Zoe, me and John have said yes to this moment, we knew it does change people’s minds. I’m so glad that it did. As you can imagine, this is my artistry,” said Radebe about their decision to partner up.

“We knew with our actions people’s lives would be changed and I can’t tell you how proud I am of John. I’m so proud.”