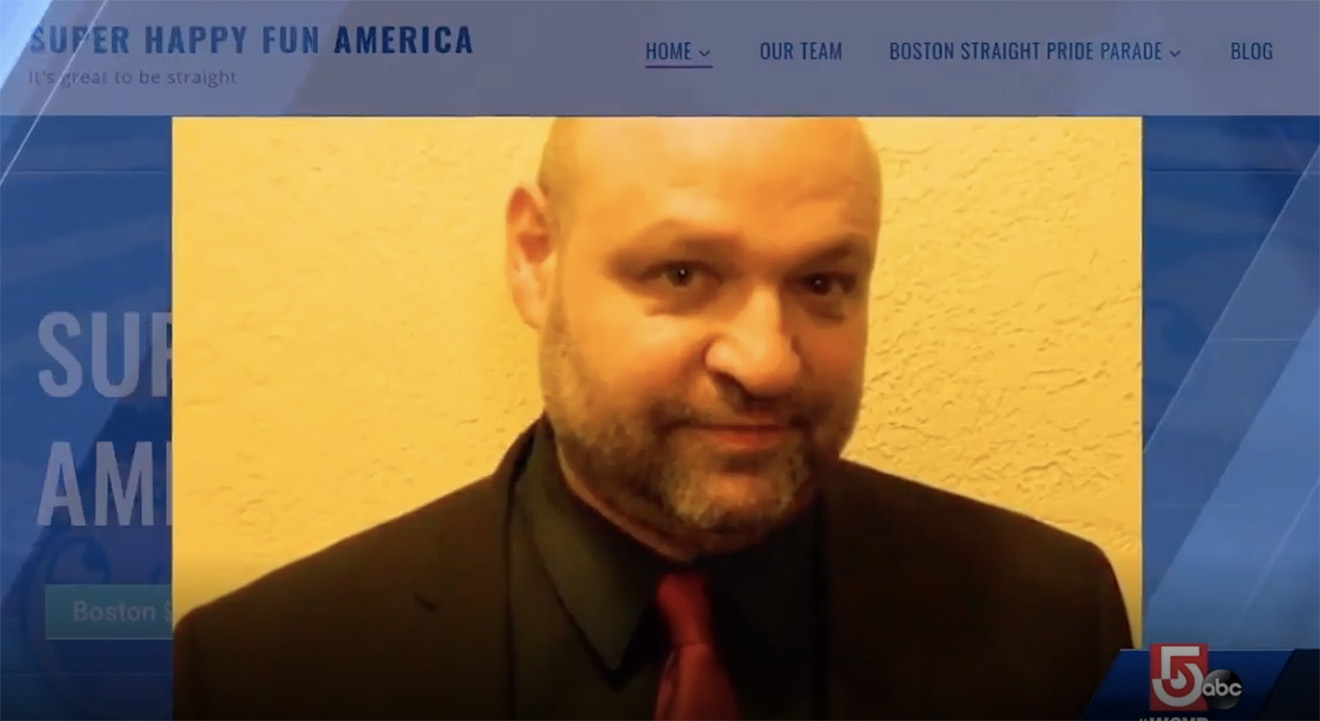 Milo Yiannopoulos the right-wing provocateur has been named the official face of the Boston Straight Pride parade.

Queerty reports the group behind the parade, Super Happy Fun America, asked Yiannopoulos following legal threats by Brad Pitt for the use of his image without consent.

In a statement released by the group Yiannopoulos said, “I might technically be a sequinned and perfectly coiffed friend of Dorothy’s, but I’ve spent my entire career advocating for the rights of America’s most brutally repressed identity – straight people – so I know a thing or two about discrimination.”

“This parade is a gift to anyone, male or female, black or white – gay and transgender allies, too!—who will stand with us and celebrate the wonder and the majesty of God’s own heterosexuality. Men, bring your most toxic selves. Women, prepare to burn your briefcases! Because it’s great to be straight, and we’re not apologizing for it any more. We’re Here, Not Queer.”

The parade is tentatively scheduled for 31 August. We’ll leave it to Smash Mouth (via Twitter) to have the final word on Straight Pride.

In Washing DC, the Pride Parade held on 8 June came to a dramatic end when a man fired shots from a BB gun.

The Washington Post reports the man became angry after someone hit his partner. The man is alleged to have returned with the BB gun.

Globally, the Trump Administration has banned US embassies from flying the rainbow flag.

US Secretary of State Mike Pompeo barred the flying of the rainbow flag saying embassies should only fly the American flag.

“Pride month, that we’re in right now, was celebrated around the world by many State Department employees,” Ortagus said.

This is in stark contrast to the Obama Administration that was an advocate for LGBTIQ rights and allowed US embassies to fly the rainbow flag without question.