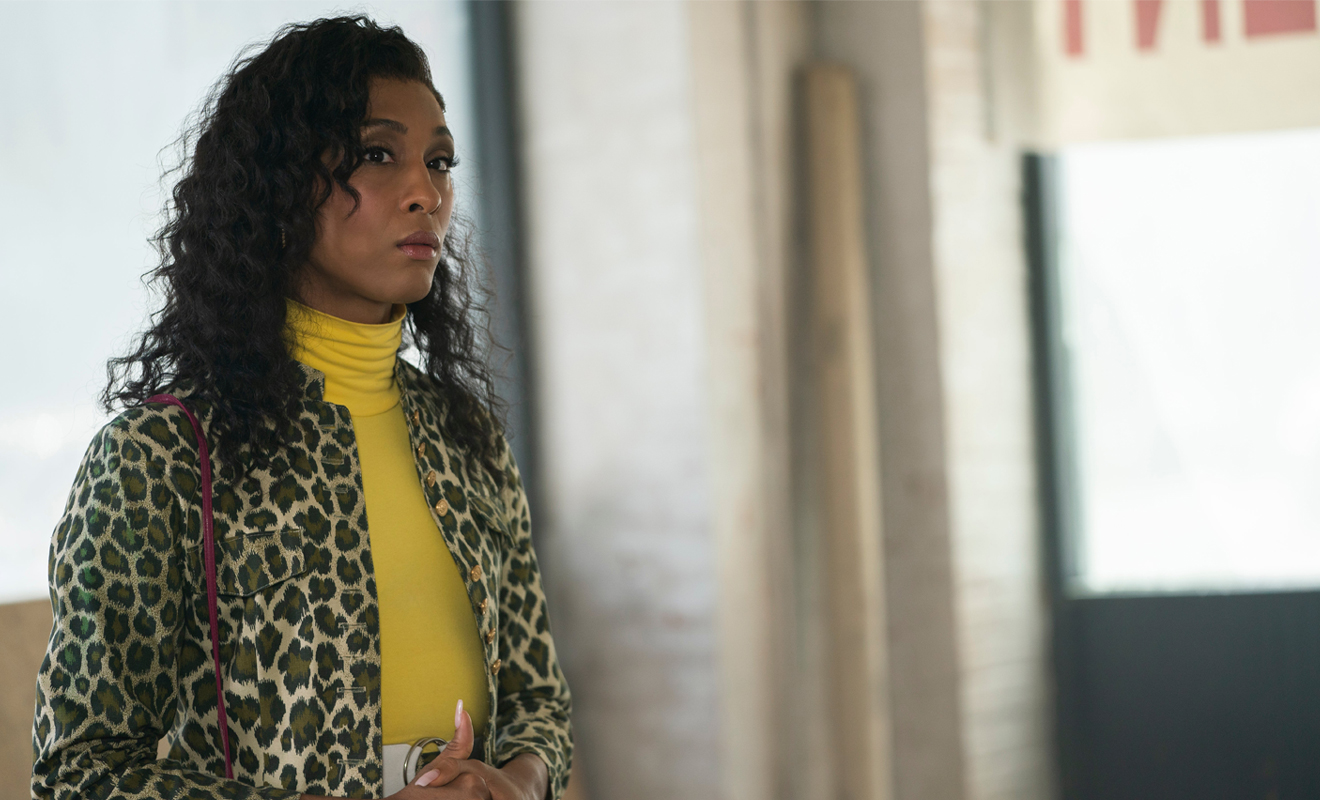 One of many LGBTQIA+ stars of Pose, Mj Rodriguez, made history on the weekend becoming the first transgender actor to win a Golden Globe, reports NBC News. The 31-year-old took home the award for her role as housemother and nurse, Blanca, on the show, also giving Pose it’s first Golden Globe win.

Rodriguez also made history in 2021 becoming the first transgender performer to be nominated for an Emmy, but did not win end up winning the award. Other stars of the show openly criticised the Emmys for snubbing the largely black and transgender cast of Pose in its award nominations, particularly during its final season.

Posting to Instagram, Rodriguez celebrated her win saying, “Thank you! This is the door that is going to open the door for many more young talented individuals. They will see that it is more than possible. They will see that a young Black Latina girl from Newark, New Jersey who had a dream, to change the minds others would WITH LOVE. LOVE WINS. To my young LGBTQAI babies WE ARE HERE the door is now open now reach the stars!!!!!”

She also thanked her fellow nominees, Uzo Aduba, Jennifer Aniston, Christine Baranski and Elisabeth Moss, saying, “To the nominees we are Queens. I’m so happy to share space with you! Each and every last one of you women are phenomenal.”

Fellow stars of Pose took to social media to congratulate the trailblazing actor:

“Y’all!!! Look at my sister!!! Can you say groundbreaker!? #Blueprint. @mjrodriguez7 I am so very proud of you. Here’s to this everlasting honor and to MANY more accolades and awards headed your way,” said Billy Porter.

Angelica Ross said, “BLANCA!!!!!!!!!! Shouting congratulations to the incomparable @mjrodriguez7!!! Since season one you have been leading our family our cast with such heart and skill. Let’s celebrate!!!”