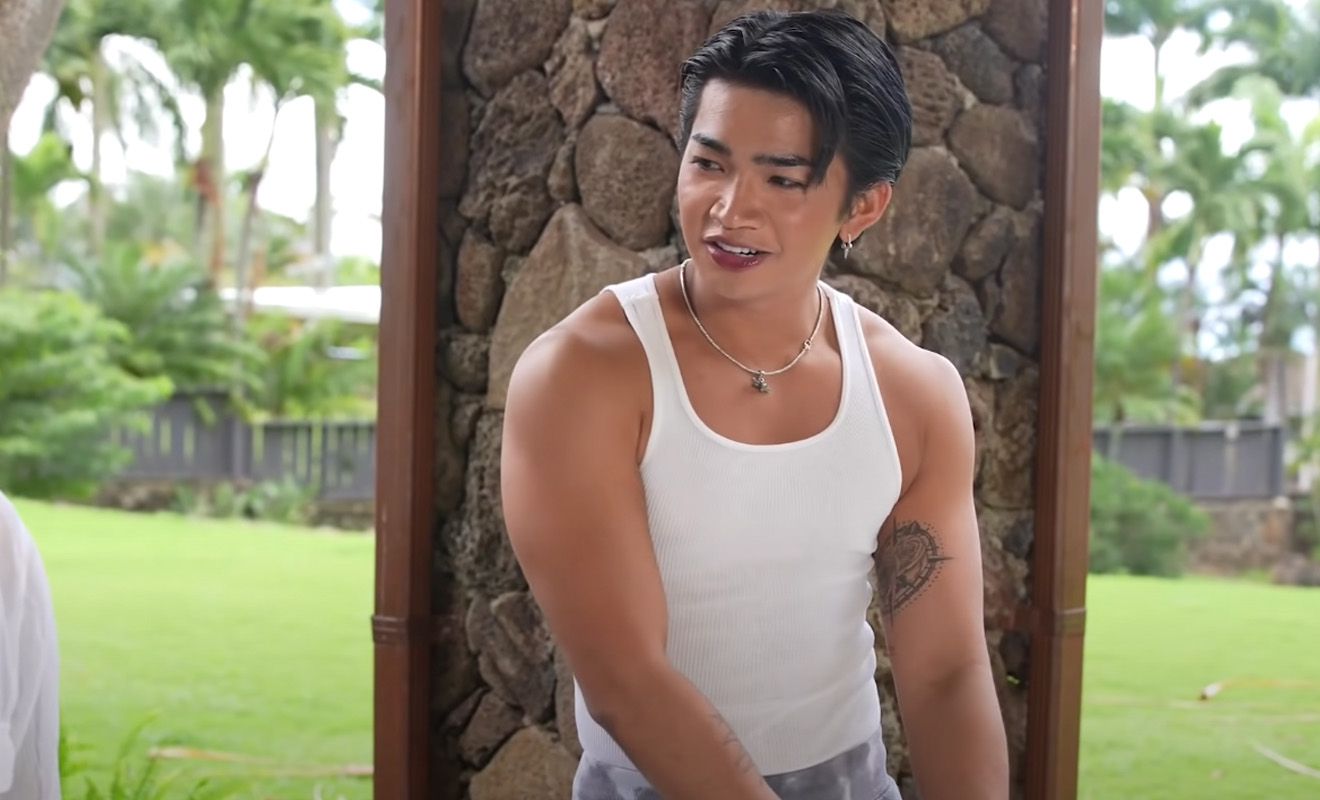 Youtuber, Instagram beauty influencer, and Tiktok star, Bretman Rock, has made history as the first openly gay man to star on the cover of Playboy, reports CNN. The 23-year-old Filipino influencer, who also landed an MTV show this year about his life, joins rapper Bad Bunny as the only men to grace the cover solo, of the iconic (and historically very straight) magazine.

Rock has worked with Playboy before designing and producing clothing with them, but it’s the first time he has appeared in their editorial magazine. Talking with Playboy about the cover, he said, “to have a male on the cover is a huge deal for the LGBT community, for my brown people community, and it’s all so surreal.”

Rock, who was photographed by Brian Ziff, is featured wearing the trademark Playboy bunny ears, bowtie and cuffs – echoing the iconic covers and poses of the likes of Kate Moss and Dolly Parton who have graced the cover previously.

Anthony Allen Ramos, head of talent at GLAAD, in a statement to Yahoo said, “As the first out gay man to cover the magazine, especially during Filipino American History Month, Bretman Rock is continuing to defy gender norms and use his massive social platform to not only break down barriers for LGBTQ inclusion in the industry, but also inspire so many other LGBTQ Filipinos who have been underrepresented in fashion, modeling, and across media.”

The response to Rock’s cover has been mostly positive across social media, with some backlash from loyal Playboy readers. In response to negative comments, Rock posted to Instagram alongside more images from the shoot saying, “Da Baddest Bunny posting to piss off more straight men, if you’re pissed bc I turn you on then — say that geez.”