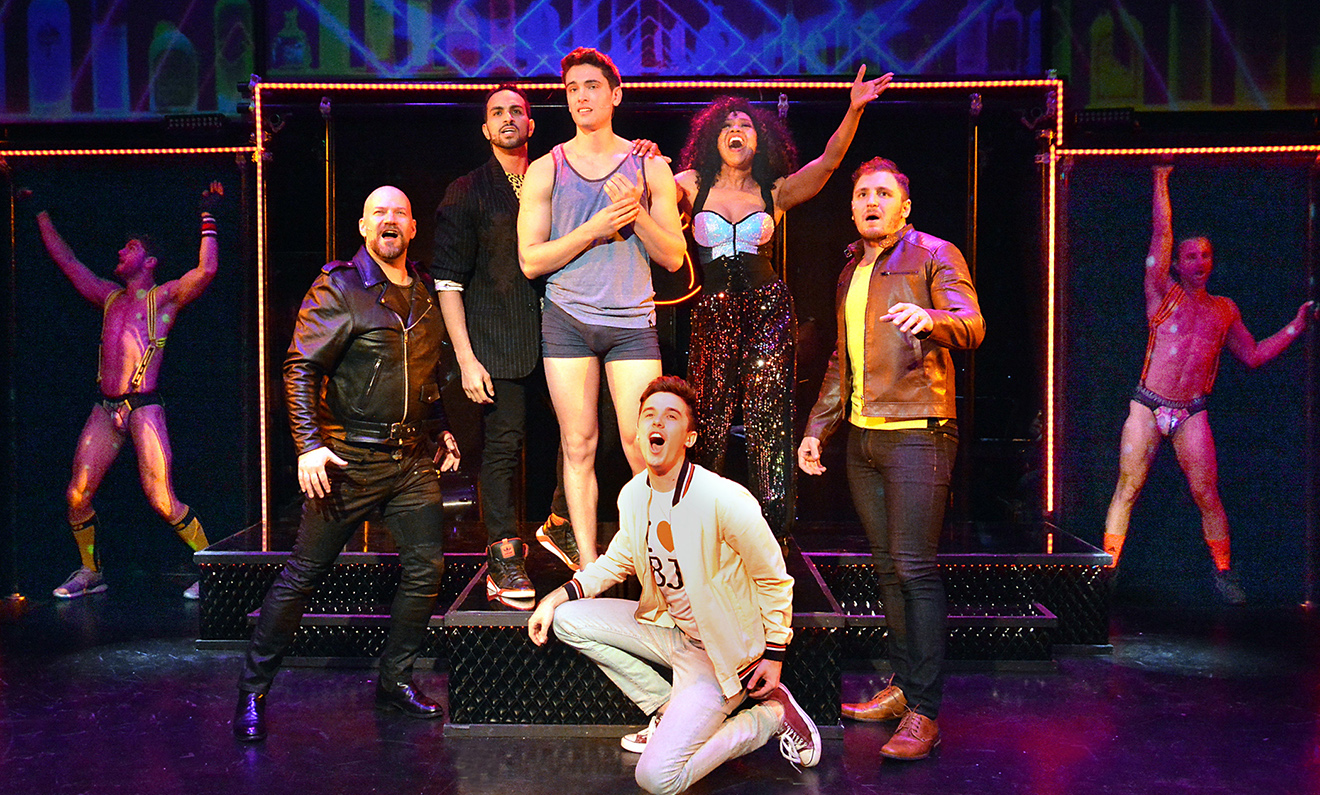 Why did you change the title?

How did the creative team come together for the premiere season in LA?

My fabulous director Michael Bello (assistant director of the Tony Award winning Summer: The Donna Summer Musical) came highly recommended. Michael brought Jim Cooney, our choreographer, with him. I’m very fortunate to be friends with the fabulous Angela Wendt, who was the original costume designer of worldwide phenomenon RENT: The Musical. She told me we actually have more costumes than RENT – a total of 96 – and I thought I wrote a small show!

That’s a funny question. Hans and Florian are not that different. Florian is blown away by what my creative team made of Shooting Star. And Hans loves it, too [laughs].

Read the full interview in DNA #237 available from DNAstore.