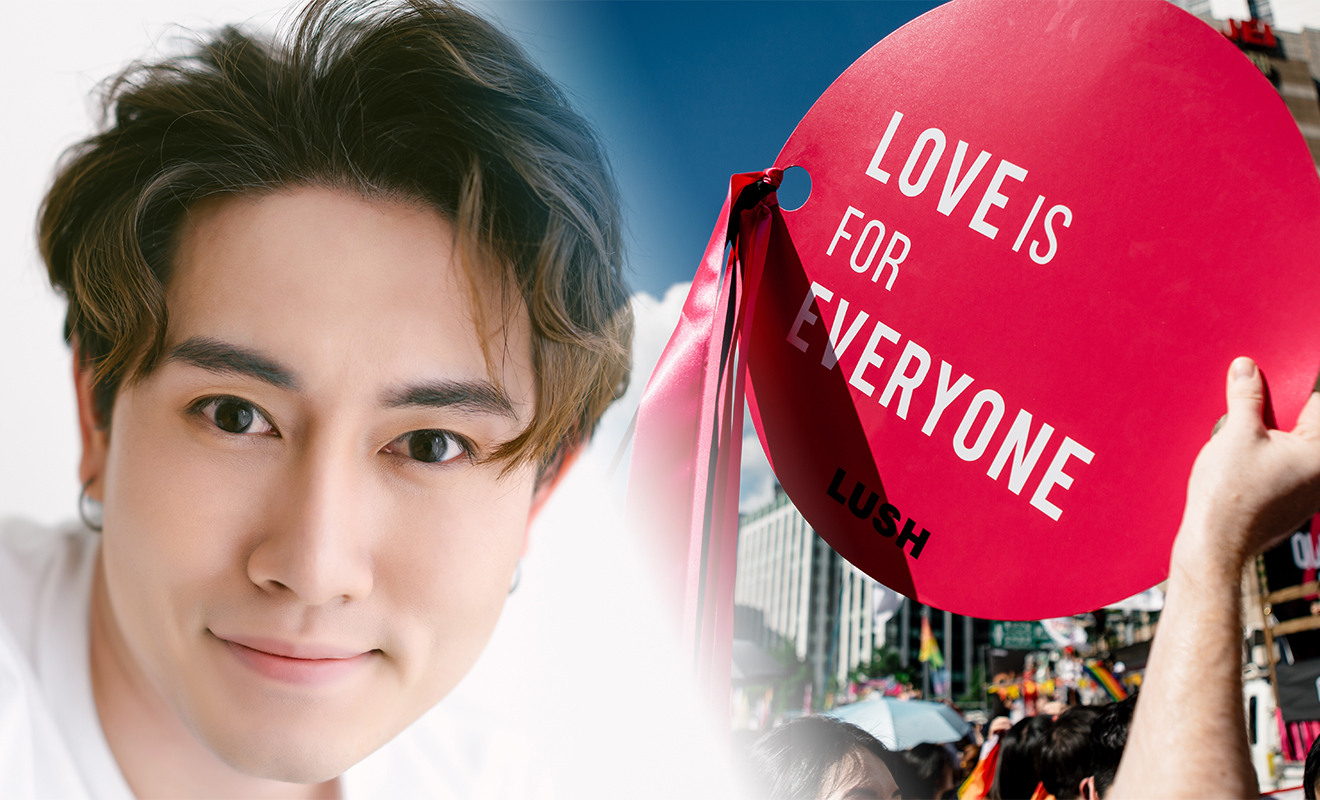 On Saturday, July 16, South Korea’s capital city Seoul held the Seoul Queer Culture Festival for the first time since 2019. Approximately 13,000 people took to the streets to celebrate despite the presence of counter-protests from conservative groups, reports Star Observer.

LIVE ON, STAND TOGETHER, GO ONWARD

South Korea is an advanced country with progressive economic policies but conservative social values and the LGBTQIA+ community report finding it difficult at times to feel accepted. According to Equaldex, there are no legislative protections for queer people, gay marriage isn’t legalised, gay people can’t adopt children or serve in the military and aren’t protected from conversion practices.

This is what makes the Seoul Queer Culture Festival such an important rallying point for the LGBTQIA+ community. It’s a chance to gather and show pride for their community. Seoul Mayor Oh Se-hoon has gone on record in the past stating that he wants to restrict future festivals, reports Star Observer.

The organisers of the Seoul Queer Culture Festival report that Mayor Oh Se-hoon would enact measures to restrict future events if any of the attendees exhibited “lude” or “indecent” materials or dress. Gay rights activist Bae Jin-gyo says, “What the Seoul city government should watch is not the length of our skirts or what we are wearing, but the environment of discrimination that surrounds us,” reports The Washington Post.

In attendance were many conservative protestors who rallied against the open celebration of Pride. Conversations around LGBTQIA+ topics are considered taboo in South Korea and queer people often report being victims of discrimination and even violence, reports Star Observer. The Christian lobbying groups hold a lot of sway in preventing discrimination laws from being enacted.

Despite the backlash from these conservative groups, the Seoul Queer Culture Festival was a success. The news is also hopeful when one zooms out and looks at the countries across Asia that have begun supporting LGBTQIA+ rights.

Taiwan has legalised same-sex marriage and has implemented grassroots protections against discrimination in housing and employment. Thailand and the Philippines are two countries of ASEAN that have foundational protections at either a local or national level that aim to safeguard LGBTQIA+ communities, reports OutRight International.

The pathway to progress is paved by communities willing to boldly proclaim their right to exist peacefully and without discrimination. Seoul’s queer community showed that it isn’t willing to back down to bullies and enjoyed the 23rd annual Queer Culture Festival in the face of those who would seek to make LGBTQIA+ people invisible.