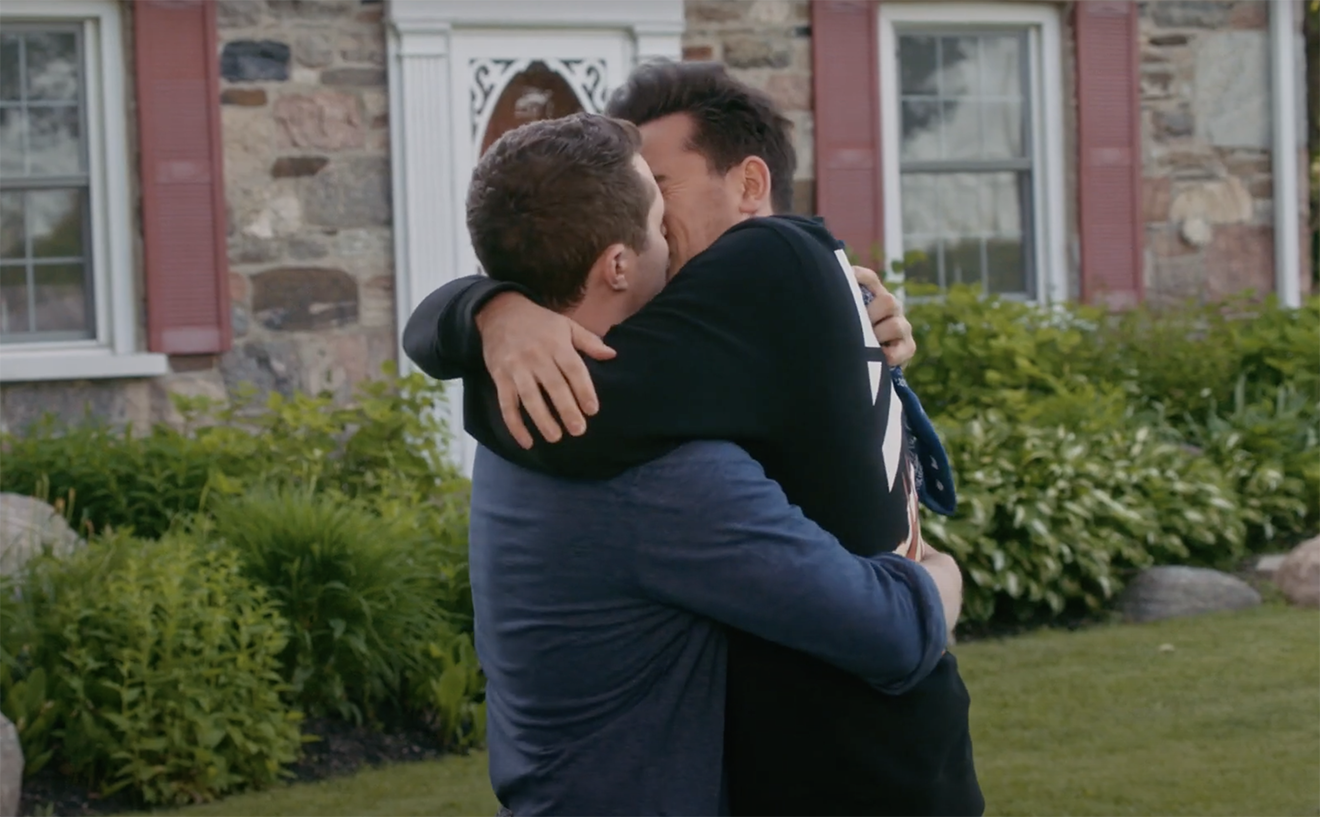 Dan Levy, the co-creator and executive producer of Schitt’s Creek has called out an Indian television channel for censoring a scene featuring a kiss between two men, CNN reports.

Taking to Twitter, Levy said the decision by Comedy Central India to cut the kiss made “a harmful statement” to viewers.

“This is a show about the power of inclusivity. The censorship of gay intimacy is making a harmful statement against that message,” Levy wrote.

While Indian television channels regularly edit Western TV shows to remove nudity or scenes of a sexual nature, Levy pointed out the channel had only decided to edit out the kiss between two men, not that between two women or a man and a women.

A Comedy Central International spokesperson told CNN that the kiss was aired in its entirety in the full episode, but was removed from the promo due to a code that prohibits Indian broadcasters from running content that is not family friendly during the day.

The spokesperson said that the kiss was deemed to not be appropriate for daytime viewing because it was particularly long and passionate, not because it was between two men.

Schitt’s Creek follows a once-wealthy family forced to relocate to the titular town after going broke. It has gained a worldwide following since becoming popular on Netflix and won five Emmys at this year’s awards.