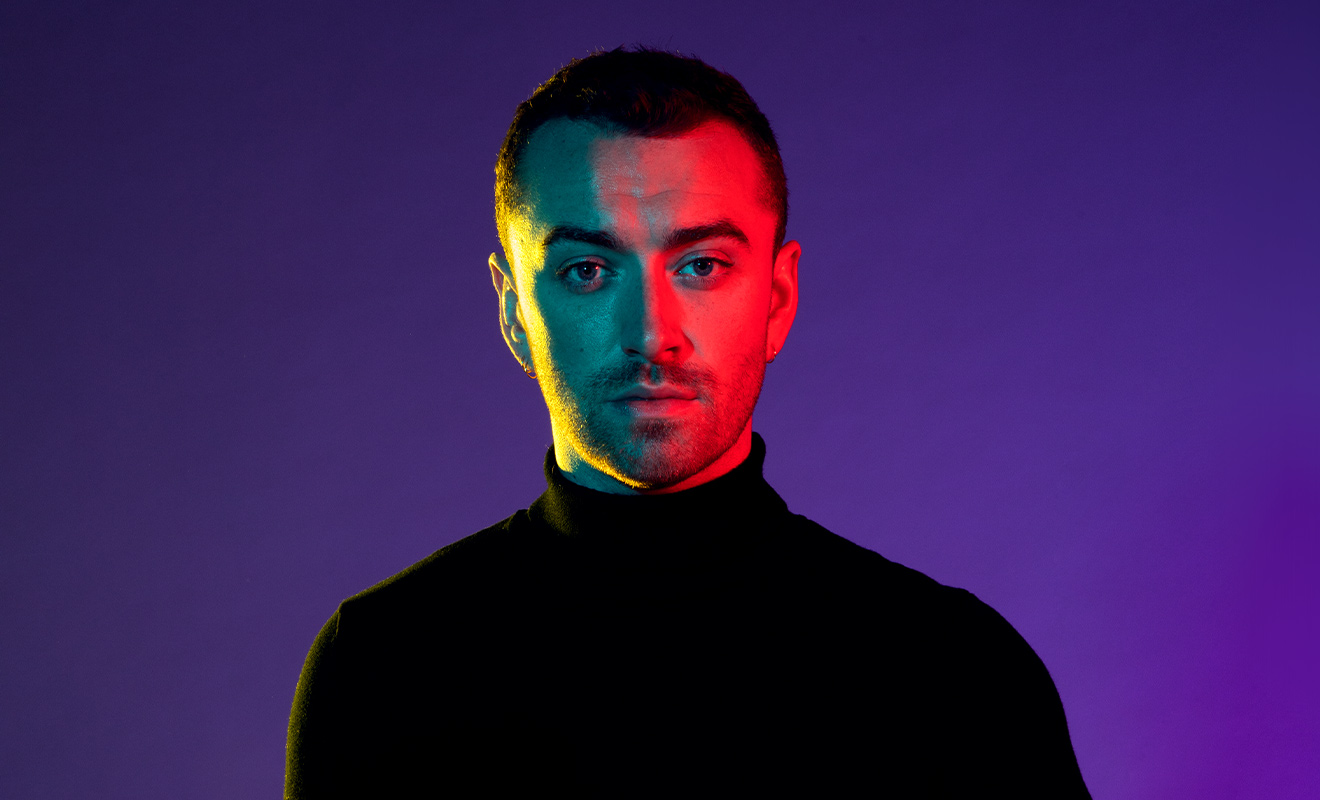 On Monday, Sam Smith announced on their Instagram they’ll be delaying and renaming To Die For, amid the Coronavirus pandemic because “it doesn’t feel right”.

Smith, who came out as gender-neutral in 2019, joins a list of artists, such as Lady Gaga, Willie Nelson and Haim, to delay the release of their albums.

To Die For will no longer be released on 1 May because, Smith said, it was a “weird, upsetting and unprecedented time.”

“I’ve done a lot of thinking the last few weeks and feel that the title of my album and imminent release doesn’t feel right, so I have come to the decision to continue working on the album and make some important changes and additions,” Smith wrote.

“I will be renaming my album and pushing back the release date,” Smith continued. “Don’t worry, though, there will be an album this year, I promise!”

27-year-old Smith released the single, To Die For last month, following his hit songs How Do You Sleep? and Dancing With A Stranger featuring Normani last year. The Grammy-winning singer performed at the virtual benefit concert The iHeart Living Room Concert for America hosted by Elton John on Sunday.

It’s not only musicians who’ve had to delay the launch of their work, with many movie cinemas now closed the film industry has also had to push back release dates. Much anticipated releases such as Black Widow, James Bond, Wonder Woman, Batman and Matrix 4 all hit by the Coronavirus pandemic.