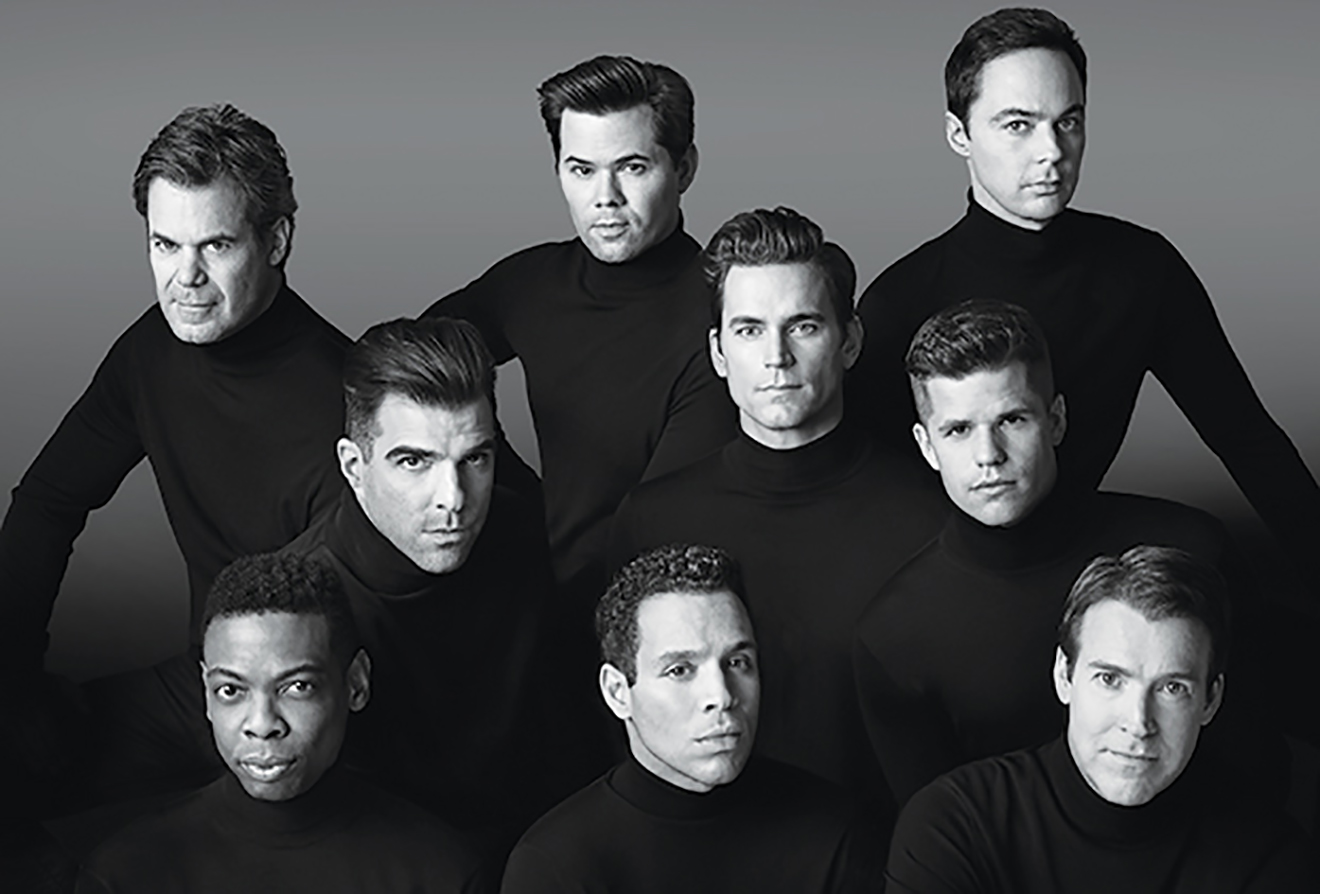 Netflix has announced its release of an adaption of the groundbreaking 1968 play, The Boys In The Band by Mart Crowley.

The storyline of The Boys In The Band revolves around a group of gay men in New York coming together to celebrate a birthday. Drama happens, and mostly around Parson’s character, Michael, who is a semi-lapsed Catholic writer who is hosting the birthday party.

In 2019 Crowley told Broadway that getting a cast for the original play was difficult.

“It was very different back then. You could get arrested for doing the things they do in this play. It was quite awful and ridiculous and demeaning,” he said.

“Naturally, everybody’s agent told them not to do this play. We offered the roles and many turned it down. Agents said it was a career killer,” Crowley said.

Crowley passed away in March this year so will not see the feature-length film, which will stream on Netflix from 30 September.