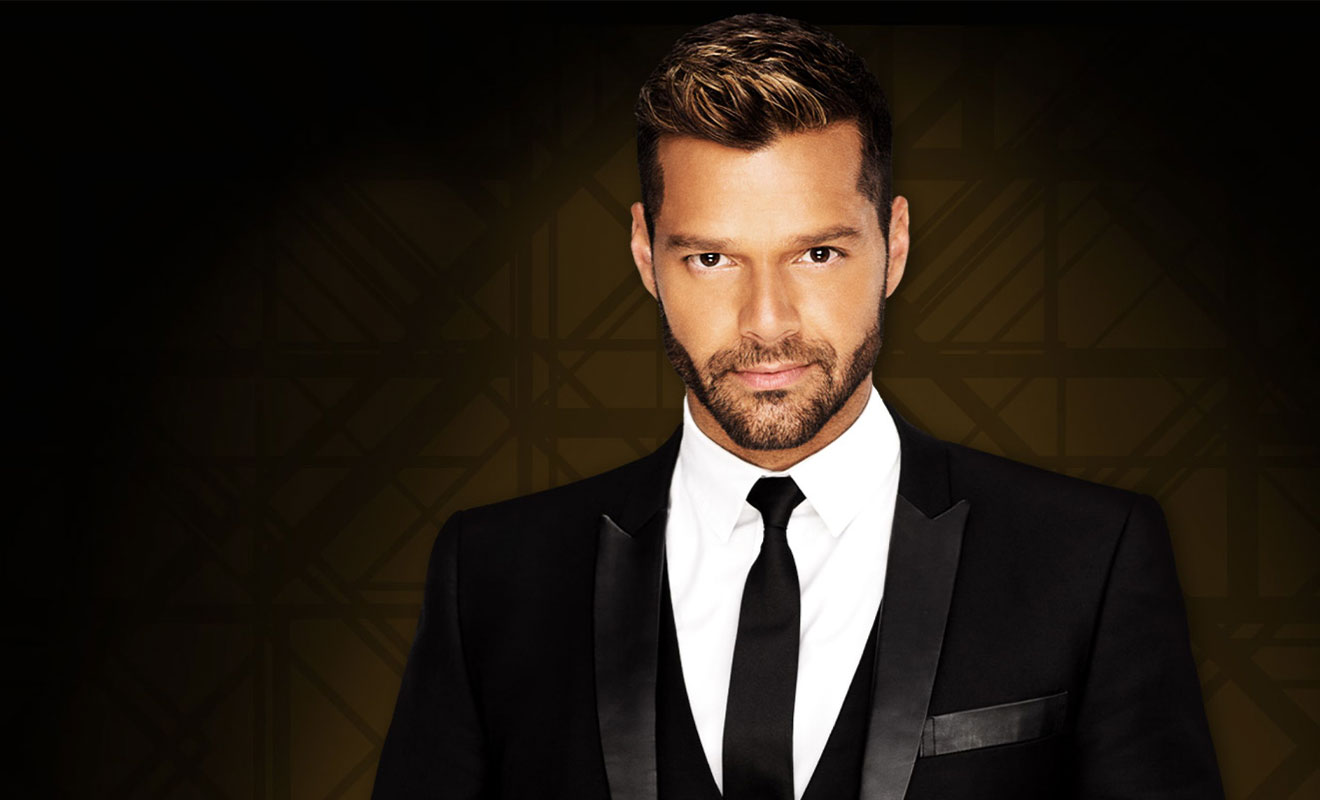 Wearing a mesh tank top and donning leather head to toe, Ricky Martin (49) poses for the digital cover of Schön! magazine, reports Out.

Martin appeared in the 40th issue of Schön! as part of their music edition alongside other stars, such as Kendrick Sampson and Miguel. In a number of other photos from the shoot posted on the star’s social media, Martin wears a pair of ultra-high waisted vintage Jean Paul Gaultier jeans.

In recent weeks, Martin had the internet talking when posting photos of his bleached blond beard to social media and the release of his music video for Canción Bonita, filmed in his native country of Puerto Rico.