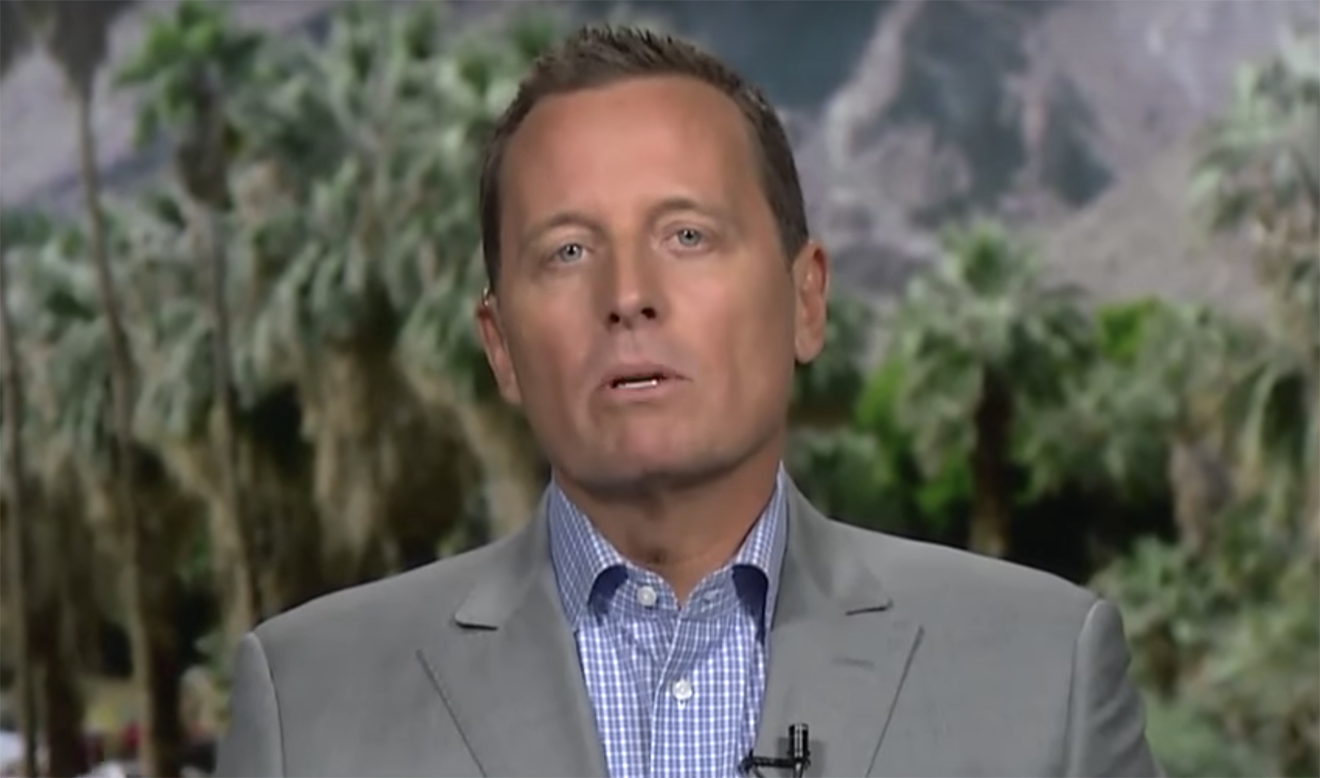 Richard Grenell, the highest-ranking member of the LGBTIQ community in Trump’s administration, has as Acting Director of National Intelligence.

Grenell is a gay conservative and vocal Trump supporter. When he was the United States Ambassador to Germany he was criticised by German politicians who felt he was trying to interfere in the nation’s domestic affairs.

Grenell was assigned the job of leading the Trump administration’s apparent efforts to decriminalise homosexuality in countries where it remains a crime. But this foreign policy objective seemed as odds with Trump’s domestic anti-LGBTIQ policies, and his friendships with homophobic foreign leaders like Brazil’s President Jair Bolsonaro, and Russia’s Vladimir Putin.

Like Trump, Grenell has used social media to post divisive messages and attack powerful women. Hilary Clinton and Rachel Maddow have been his targets. Grenell supported Trump’s walk to St John’s Episcopal church from the White House earlier this week. He described the walk, security services tear-gassed peaceful protestors from the adjacent park, as a “triumphant moment” on Twitter.