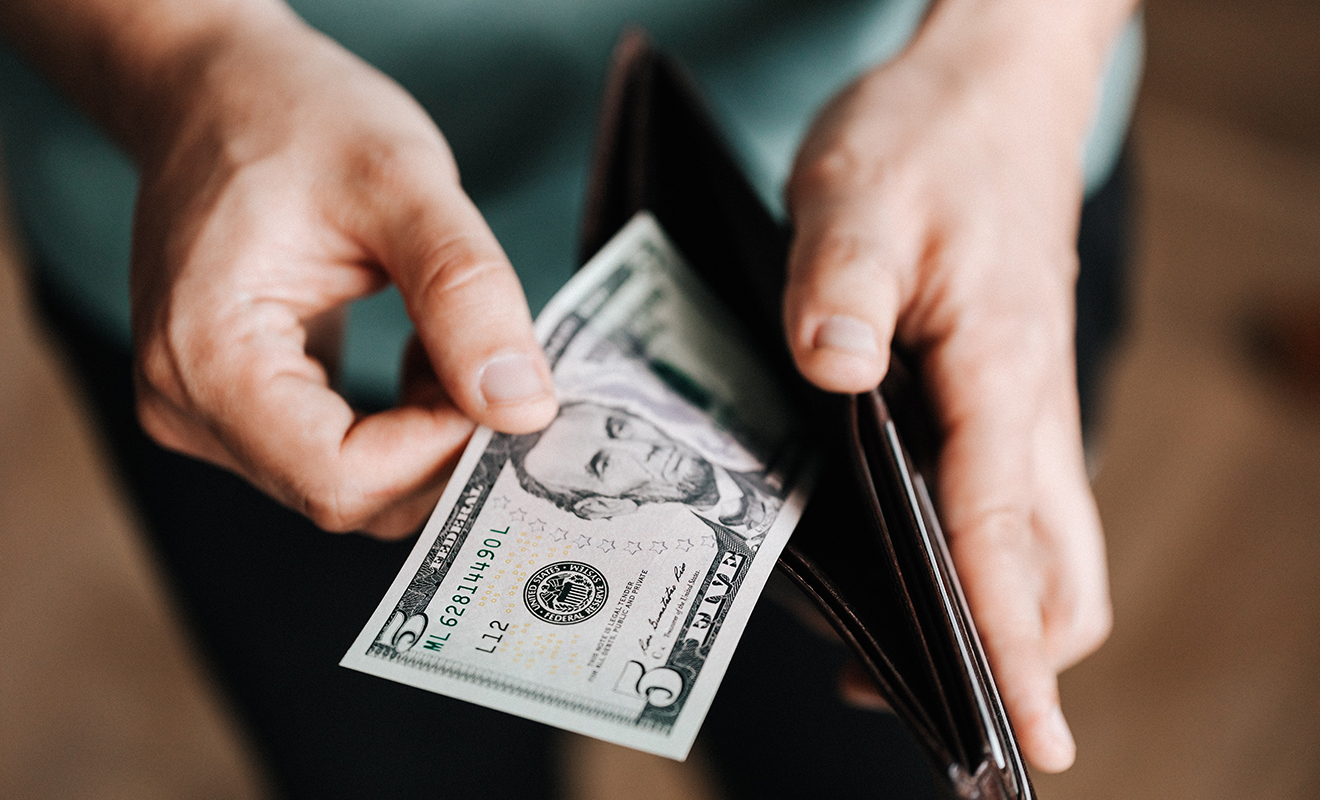 Studies conducted in a number of countries found that gay men earned 11% less than heterosexual men, while lesbians earned 9% more than heterosexual woman, reports The Conversation. Less studies have been conducted into the income of bisexual and transgender people, but preliminary findings have also shown a negative wage gap for these groups.

Australian research has shown that gay and lesbian workers choose to enter industries and occupations less dominated by heterosexual men, where prejudice and discrimination is considered less likely, but where average incomes are generally lower.

In a study conducted in the US, heterosexual men were also less likely to hire a potential employee if their CV made reference to LGBTQIA+ activities, making higher paid jobs less accessible to gay people.

A number of workplace surveys in the UK also found that 18% of LGBTQIA+ workers in the UK had been the target of negative comments or conduct from colleagues in the last year.

The discrimination gay people face in the workplace not only affects them individually, but impacts the greater economy. Romania has one of the lowest LGBT inclusion ratings in Europe at 19.17%, and it’s estimated that the gay wage gap costs their economy over $AUD5 billion every year. This amount does not even account for the secondary costs of discrimination, such as increased health care.