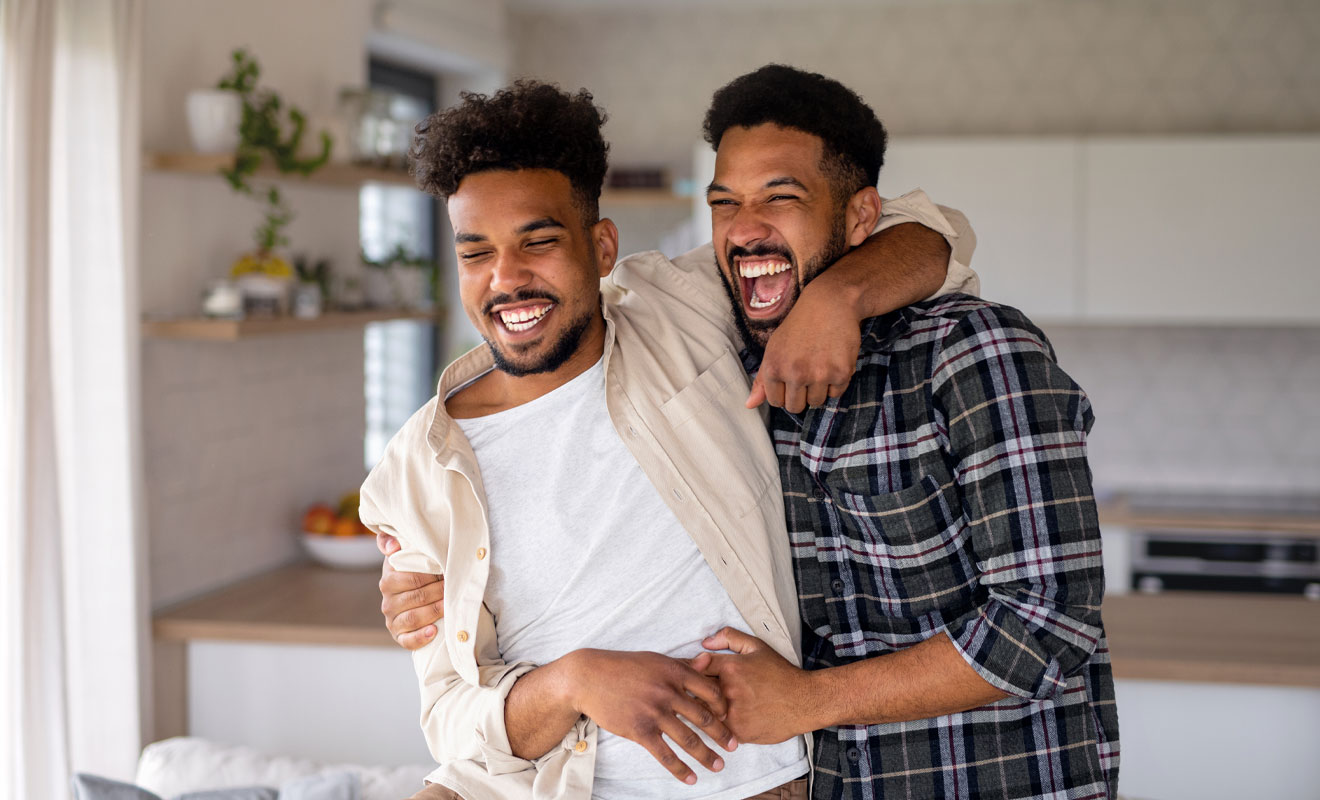 New research published in the Journal of Sex Research shows that having a greater number of older brothers increases the probability of a person entering a same-sex union at some point in their lives, reports The Conversation. The study, conducted over 50 years and following the life trajectory of more than nine million people, found that men with one older brother were 12 percent more likely to enter into a same-sex union than men with one older sister. They were also 21 percent more likely than men with only one younger sibling.

The research attempts to shed light on why some people experience same-sex attraction and has substantial implications for public opinion and debate on the rights of LGBTQIA+. A 2008 study found that people who view sexual orientation as a product of biological factors (nature) are more likely to support LGBTQIA+ people and their rights, compared to those who view sexuality as a choice or a product of socialisation (nurture).

The “fraternal birth order effect” is one of the most well-known hypotheses supporting a biological origin for human sexuality, proposing that the possibility of homosexuality increases with number of older biological brothers. This effect has been attributed to the immune reaction of a mother during pregnancy to the proteins of a male foetus. The proteins enter the mother’s bloodstream and trigger the production of antibodies that influence the sexual development of subsequent children. These antibodies accumulate over successive pregnancies, meaning men with more older brothers are more likely to experience same-sex attraction.

While the study did not explicitly record an individual’s sexual orientation, it did indicate whether they have entered into a same-sex marriage or registered partnership, using this information as an indication of homosexuality.

The study found that the birth order and total number of siblings also have an influence on an individual’s sexuality. They found that the probability of a man entering a same-sex union is 41 percent greater if he has three older brothers compared to having three older sisters, and is also 80 percent greater than if he has three younger brothers. Unlike earlier studies that mainly focused on men, this study also found that women are more likely to enter a same-sex union if they have older brothers.

Authors of the study have said that, “the evidence aligns squarely with perspective that emphasise sexual orientation as an innate trait and a reflection of a person’s true self, rather than a product of ‘lifestyle choices’ or a ‘fashion trend’ as some suggest.”

They continued by saying, “a biological basis for human sexuality suggests harmful practices like conversion therapy can’t alter someone’s sexual orientation. It also discredits claims homosexuality can be ‘taught’ or ‘passed on’ by sexual diversity education in schools or through same-sex couples adopting children.

“Like others before us, we consider this research essential,” they said.