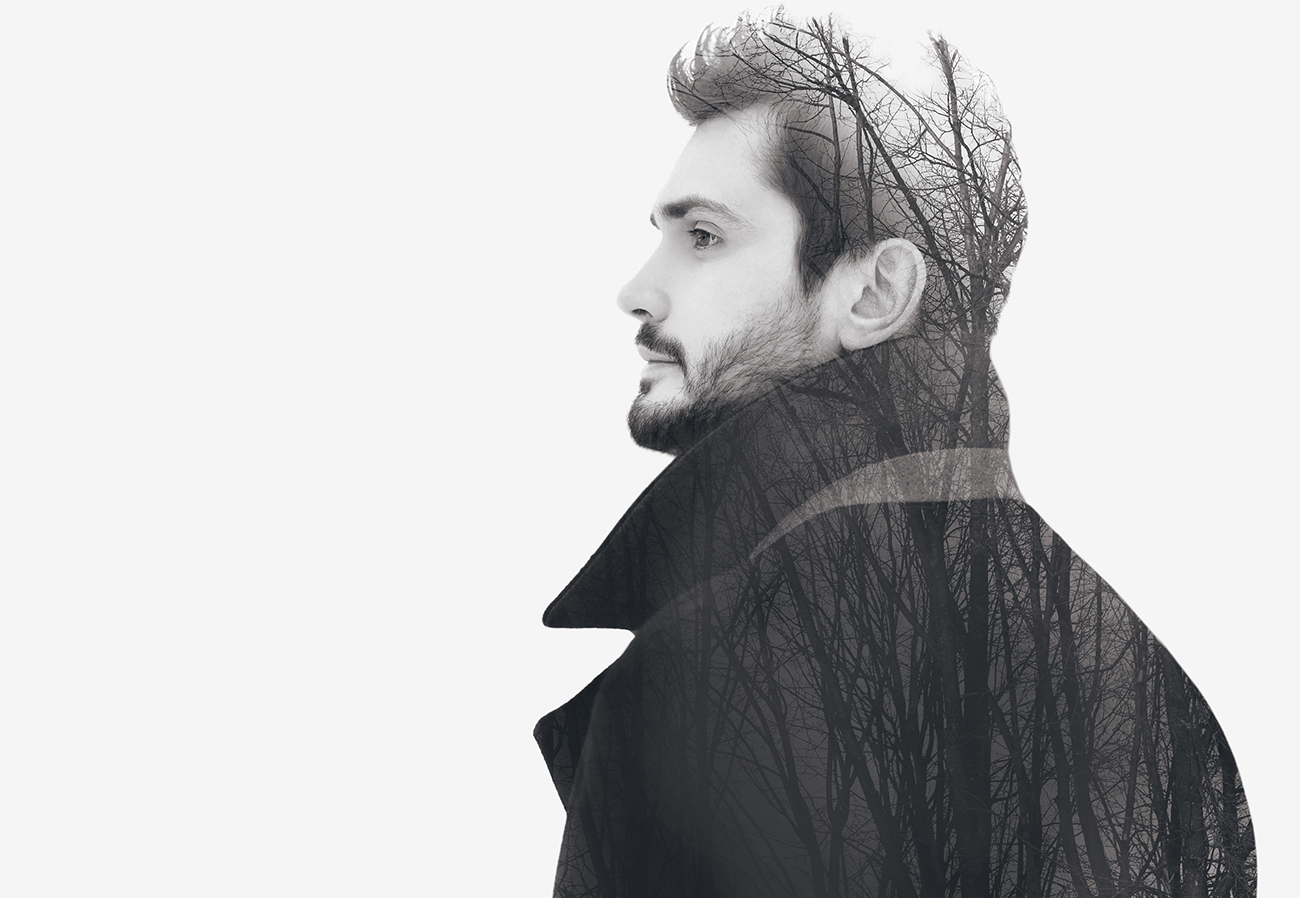 A Mardi Gras Mass For The Queerly Departed

One of the performance highlights of the 2019 Sydney Gay and Lesbian Mardi Gras festival season will be Requiem Mass: A Queer Divine Rite.

An original choral work by American singer and composer Holcombe Waller, Requiem invokes remembrance and peace for the dead who have suffered persecution for their sexual orientation or gender expression throughout history.

The piece is an emotional and personal work informed by research that Waller undertook into the pivotal gay history of the 1980s through to the present day.

Sydney Mardi Gras festival creative director Greg Clarke has dubbed Requiem “a remarkable choral work that is a remembrance for those we have lost and those who have suffered persecution for their sexuality or gender expression.”

Waller’s Requiem explores the theatricality of ceremony as a means for collective catharsis and cultural introspection around the intersection of religion and LGBT identity.

Working with local singers, musicians, artists and faith leaders, the performance invites collaborative participation to make it most relevant to its time, venue, and cultural context, reflecting on the shifting and complex local narrative of the evolution of social justice for LGBT people.

The work will be performed by Sam Allchurch and the Sydney Chamber Choir and Mardi Gras Community Choir, inviting participation from singers of all abilities who feel called to the project’s mission, supported by professional singers and instrumentalists.

Building off of millennia of queer leadership in religious ceremony, Requiem Mass audaciously plays with the intersection of music, theatre and ceremony to propose a claim for Queer power within our most sacred cultural spaces.

Special guests at the event include celebrant Victoria Spence and broadcaster Julie McCrossin.

Experience this uplifting night of soulful song on Thursday 21 February at 7.30pm at the City Recital Hall in Angel Place, Sydney. For tickets click here.

The Australian premiere of Requiem Mass was originally produced by Performance Space for Day for Night: 24 HRS, 2016.