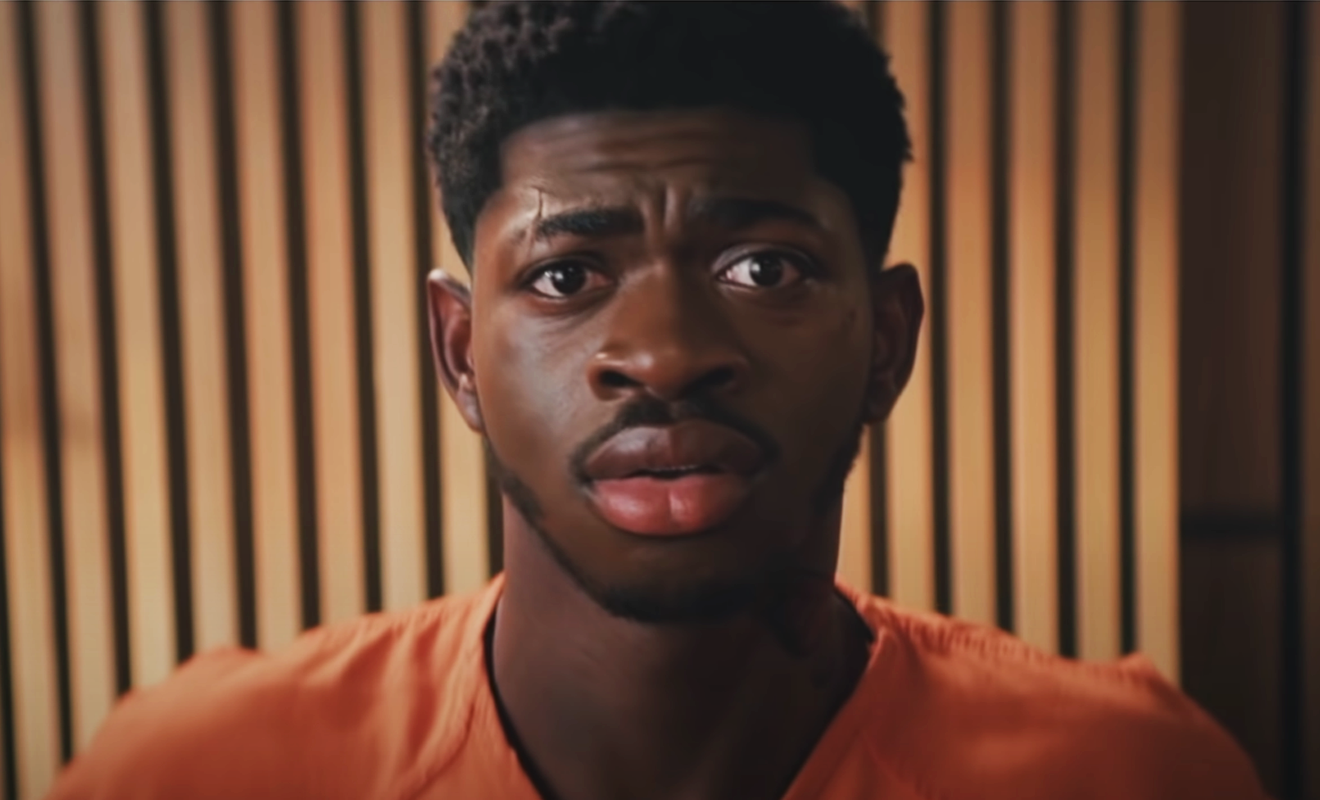 In a tweet that has now been taken down, Boosie Badazz, allegedly hurled homophobic abuse at Lil Nas X after he shared on an Instagram live stream that he was collaborating with Boosie on a new track, reports Billboard.

In response to Lil Nas X’s livestream, Boosie allegedly tweeted calling Lil Nas X the f-slur and said that he should, “do the world a huge favor,” and commit suicide. Later, Boosie deleted the tweet, but doubled down on his previous remarks by tweeting that he has, “international respect for how I am [and] what I stand for.”

Boosie’s tweets come only weeks after Lil Nas X was honoured as the Trevor Project’s Suicide Prevention Advocate of the Year. The Trevor Project presented him with this award for his unapologetic queer visibility and openness with mental health struggles.

Of course, Lil Nas X took the high road and trolled Boosie by crafting a tweet the same day that seemed to take aim at the rapper before taking a turn, and actually tweeting about a 1998 Disney Channel movie, Halloweentown.

Boosie Badazz’s isn’t the only rapper that has landed in hot water recently for homophobic comments. In July, rapper DaBaby was publicly criticised for making homophobic and dangerously misinformed comments about HIV/AIDs at a live concert.