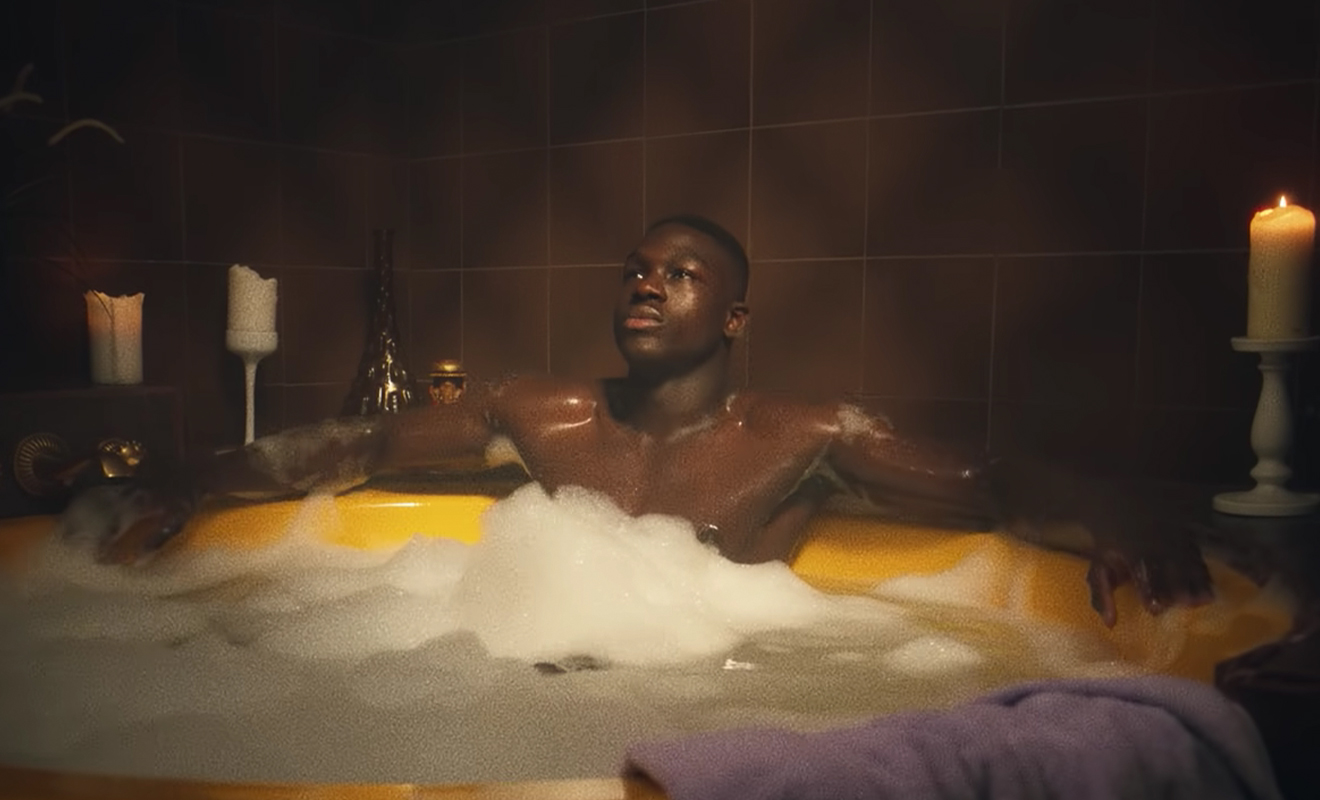 It feels like a call-back to the 1980s with Marc Almond from Soft Cell and Pet Shop Boys collaborating on a new song, Purple Zone. The song will be on Soft Cell’s forthcoming new album *Happiness Not Included, reports NME.

The exciting collaboration was not initially planned, Pet Shop Boys were only meant to remix the track, but the dazzling duo soon found themselves involved for a full team-up. The results; something fun and synthy and a little nostalgic.

“Working with the Pet Shop Boys was a pleasure, and this track is the perfect combination of us and them,” says Marc Almond.

For those not familiar with Soft Cell or Pet Shop Boys… Marc Almond and Dave Ball were a synth pop duo called Soft Cell who had a mega-global-hit with Tainted Love in 1981. Pet Shop Boys are one of the most successful duos in pop with many hits including West End Girls, Always On My Mind, It’s A Sin, Absolutely Fabulous, Go West and What Have I Done To Deserve This with Dusty Springfield.

Both acts were part of the ’80s gay pop revolution, as documented by Marc Andrews in DNA #265.

“We are thrilled to collaborate with such an inspirational duo as Soft Cell on this gorgeous song,” say Pet Shop Boys. According to Rolling Stone, Purple Zone will be available via streaming and will be released with Soft Cell’s album on CD and 12”.