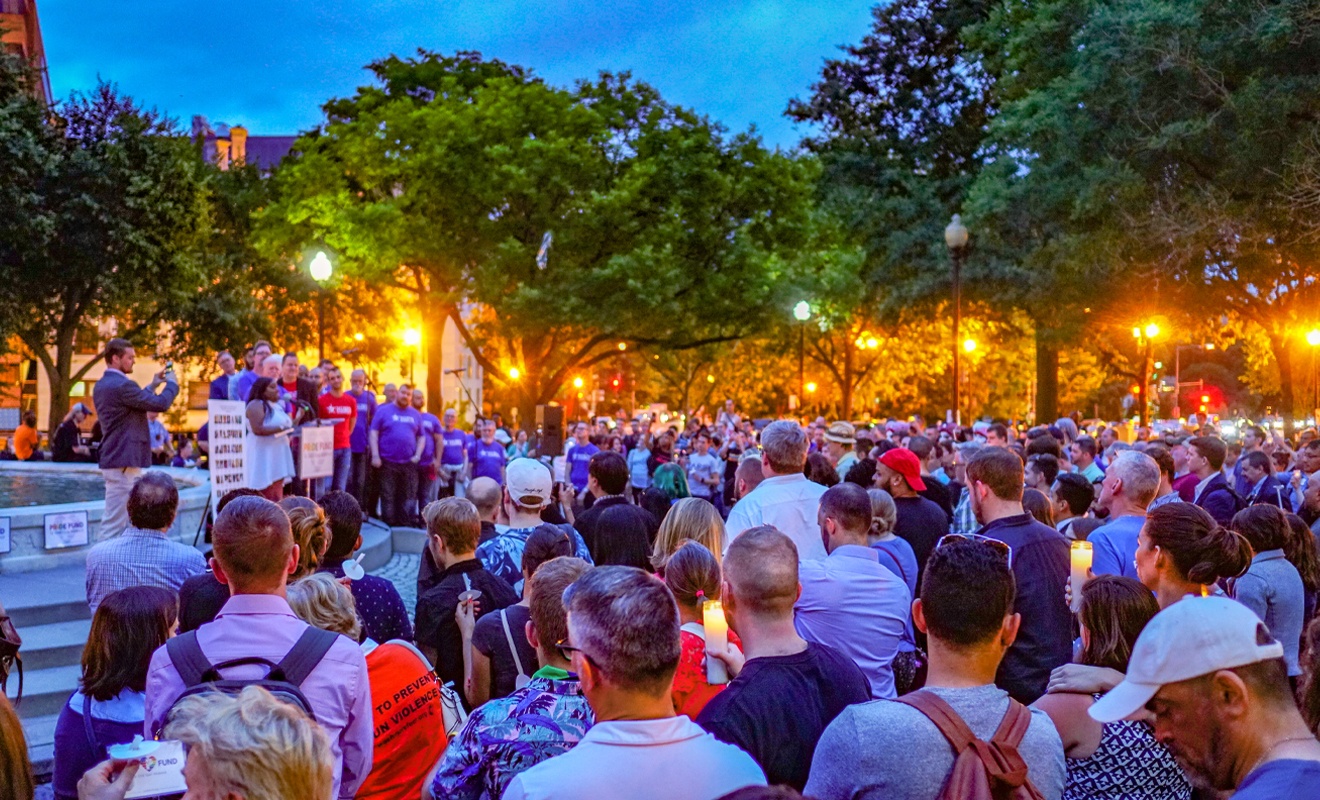 Almost 5 years after the Pulse nightclub shooting that killed 49 people and wounded 53 others, the US House has passed a bill designating the site as a national memorial, reports the Orlando Sentinel.

Sponsors of the bill highlighted the importance of memorialising the victims and survivors of the shooting, most of whom were part of the LGBTQIA+ community, as well as first responders and members of the local community that were on the frontline of the attack.

The bill’s sponsor Rep. Darren Soto, stood alongside photos of victims in the House saying, “This horrific act of hate and terror … could have divided us, but we came together stronger than ever before … we will make the Pulse memorial a national symbol of hope, love and change.”

Although the bill’s passing does not allow the monument to receive federal funding, the non-profit onePULSE Foundation plans to build the National Pulse Memorial And Museum. A Survivors Walk is expected to be built this year, beginning at the former site of Pulse nightclub and leading to Orlando Regional Medical Centre, where wounded victims were carried after the shooting.

Co-sponsor of the bill, Rep. Stephanie Murphy said, “The Pulse National Memorial will be a place where we renew our pledge to honour their memories, not just with words, but with resolute action.”