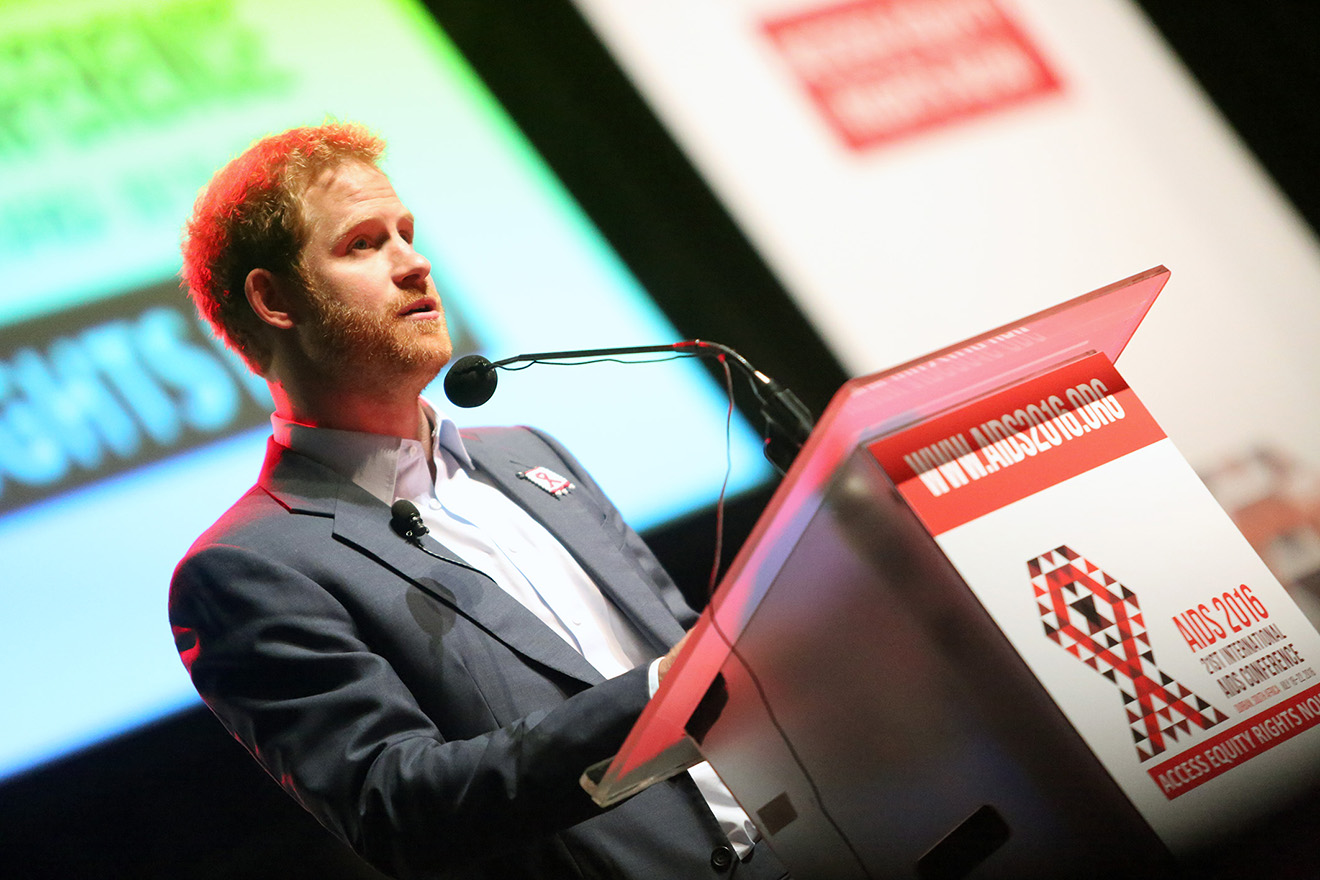 James Wharton, a former openly gay British soldier, told Forces News of an incident where Prince Harry stepped in after he experienced prejudice from other soldiers.

“When I was serving in the army I was openly gay, and In 2008 while we were working together, I’d got myself into a bit of a situation with some soldiers from another regiment and, essentially, they didn’t like the fact I was gay,” Wharton said.

“They had a problem about it, and they were sort-of chest poking me and making me feel quite uncomfortable, shall we say,” Wharton said.

The Duke of Sussex, who acted as Wharton’s tank commander in 2008, noticed something was wrong and stepped in.

Wharton continued: “I got into my tank where Prince Harry was doing something, and he could see that I was clearly affected by something and he asked me what the problem was.”

“I told him that there were a couple of soldiers outside who weren’t very happy with the fact I was gay. Quite offended that his gunner was being picked on by these people, Prince Harry went out and saw these soldiers and spoke to them, and the problem went away. He told them off and they left me alone,” Wharton told Forces News.

Following in the footsteps of his mother Diana, Prince Harry has used his position to advocate for the LGBTIQ community. In 2018, both he and Meghan Markle promised to put LGBTQ issues at the front of their royal duties, calling it an issue of “basic human rights”.

Harry has also dedicated time to tackling HIV and AIDS around the world, even taking part in an on-camera HIV test alongside pop royalty Rihanna to encourage people to get know their status.