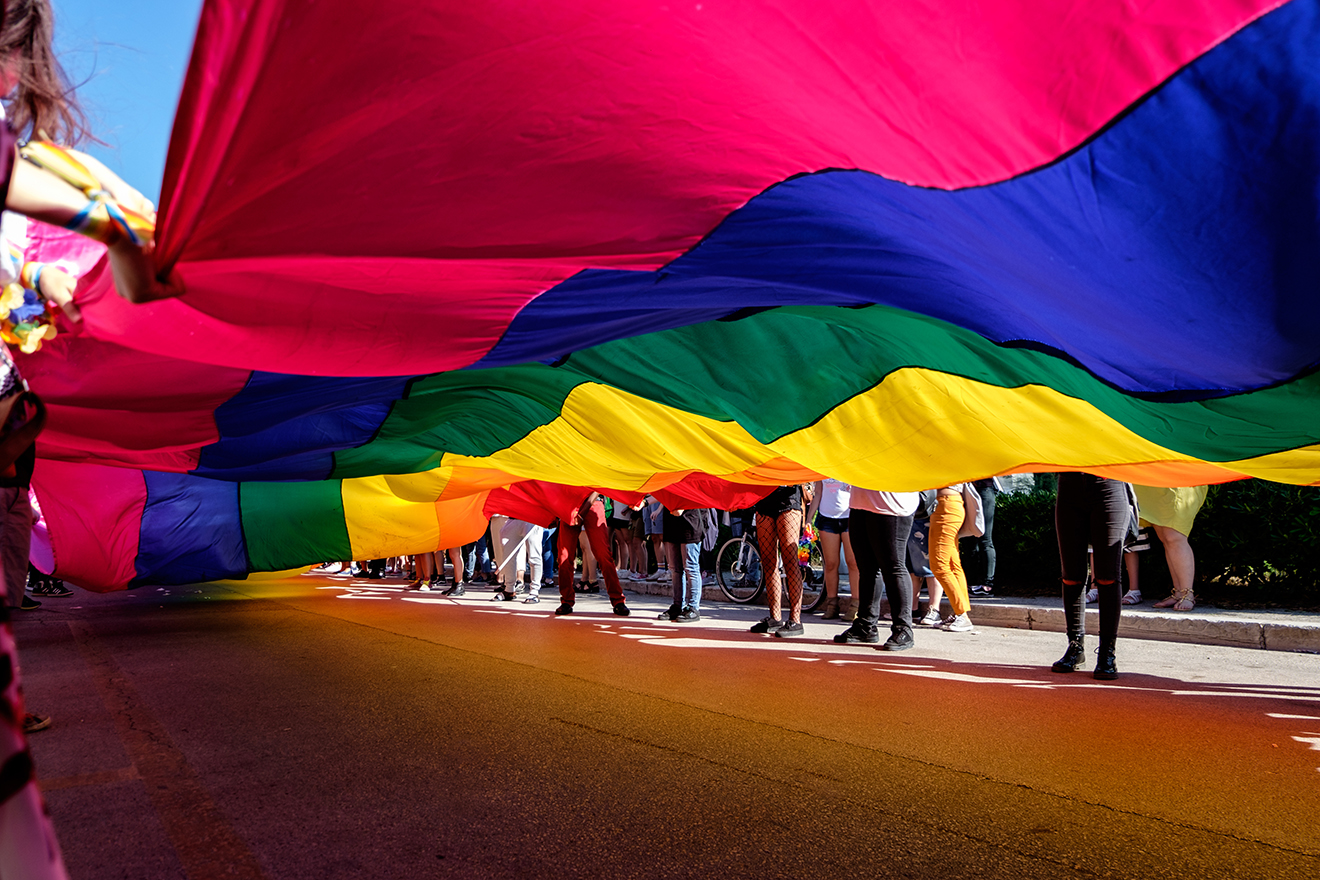 Over the weekend, Pride parades brought a rainbow of colour to cities across the world, attracting millions of people.

World Pride in New York also marked the 50th anniversary of the Stonewall riots that many say led to the modern LGBTIQ rights movement.

The New York Pride Parade was a party with 150 thousand people marching and with hundreds of thousands more lined avenues in Manhattan to cheer them on. News reports a smaller Queer Liberation March headed to Central Park from the Stonewall Inn.

Elsewhere in major Pride events were held in San Francisco and Chicago. The San Francisco parade was momentarily stopped by a group protesting the involvement of corporates like Google in Pride.

After an hour the protesters moved on and the parade continued.

Elesewhere in the world, LGBTIQ activists in Turkey marched despite being met by police who fired tear gas and used dogs against them.

This is the fifth year the Istanbul Pride Parade has been banned. The Istanbul Pride group said it would continue activism to get sexual orientation and gender identity recognised in Turkish laws.

In the Philippines 30,000 LGBTIQ activists marched in Manila to push for equality. A few weeks prior Philippine President Rodrigo Duterte said he’d been “cured” of homosexuality years ago. The country has a reputation for accepting gay and transgender people but continues to ban same-sex marriage.

World Pride will be moving the colour and the glitter to Copenhagen (Denmark) and Malmö (Sweden) in 2021. It will be the first time it’s been held in two countries and is bound to be a spectacular event.